Hailed as "an Olympian of a music director..." (New York Times), Jason has sung/recorded with multiple GRAMMY-winning/nominated choirs and orchestras and his voice is featured in Last Week Tonight's EMMY-nominated Eat Shit Bob: The Musical. His compositions/orchestrations have been performed by members of the Metropolitan Opera Orchestra and various Broadway pit orchestras. He has music directed new musicals at The Met Cloisters, Goodman Theatre, and Eugene O'Neill Theater Center. 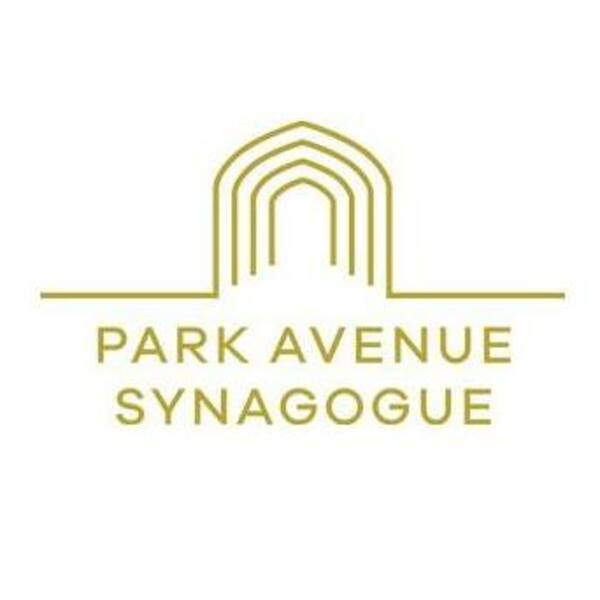 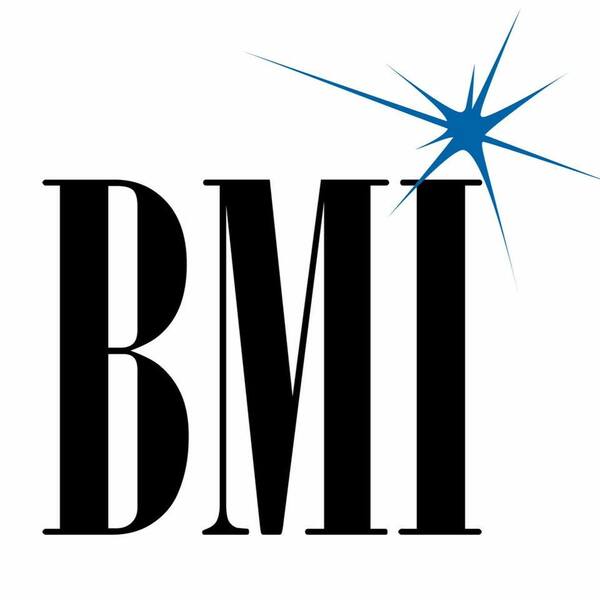 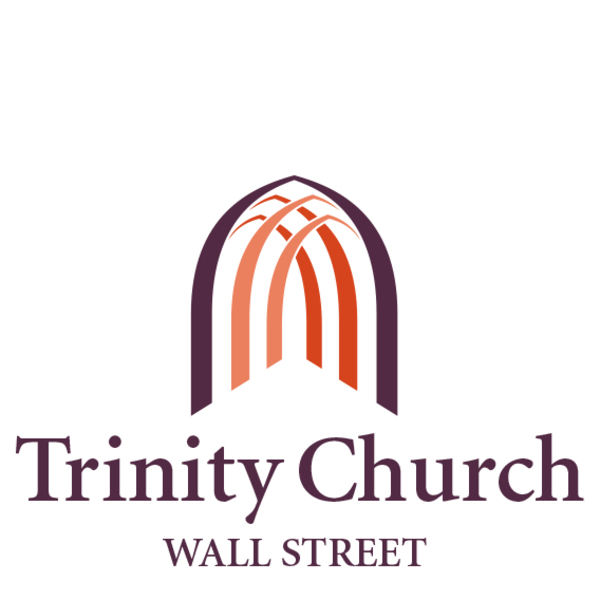 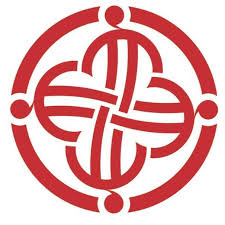 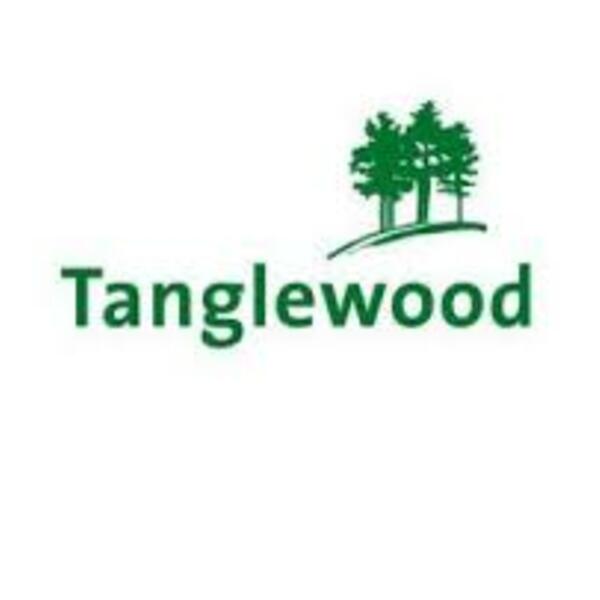 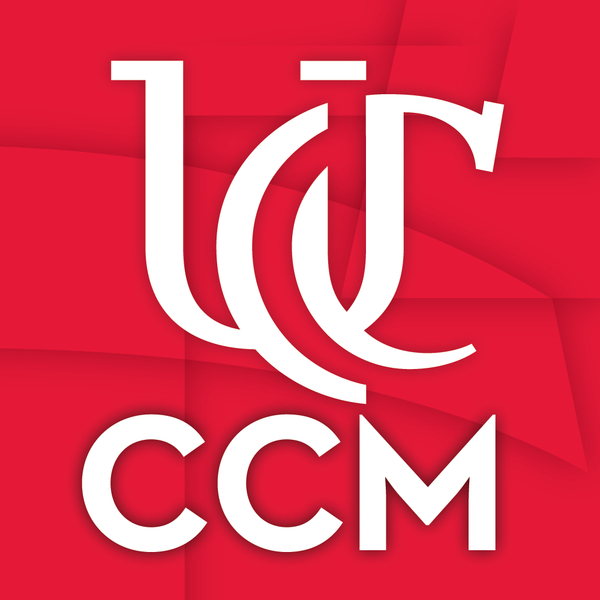 As a music director, Jason specializes in collaborating with independent writers, producers, & performers seeking to create an inclusive and safe theater industry. Recent productions include Bridge Production Group's presentation of "[title of show]" at the Brooklyn Navy Yard, and MetLiveArts' mounting of Kate Douglas & Shayfer James' "The Ninth Hour"; a rock-noir musical adaptation of "Beowulf".

Jason's work developing new musicals is where he finds himself most at home. He has supervised various readings, showcases, and workshops with companies like The Goodman Theatre, The Eugene O’Neill Theater Center, Bedlam, and TheaterNOW. Most recently Jason supervised a showcase of keynote speaker Emily Gardner Xu Hall's music upending of Chekhov's "Cherry Orchard" at the National Alliance of Musical Theater (NAMT) Convention.

Jason’s orchestrations and compositions have been performed by members of the Metropolitan Opera Orchestra, New York Philharmonic, GRAMMY-winning ensemble The Crossing, and various Broadway pit orchestras. His work is featured on the podcast [insert movie here]: The Musical!, available on iTunes and Spotify. He serves as orchestrator/arranger for cantor Azi Schwartz of Park Avenue Synagogue in Manhattan.


"...an Olympian of a music director..." "...witnessing the music director, Jason Weisinger (“Larry,” in the meta-narrative), play the keyboard with one hand, while scrambling to fix a variety of technical issues with the other, was a lesson in assertive scrappiness."
— The New York Times
You are viewing Jason Weisinger's public Stagetime profile. To access the network and connect with Jason, join Stagetime here.