"DOWN YOU GO"
Flight
people

(She/Her) This season, Nicola joins Promenade Opera Project as one of their Artists-in-Residence. She will be starring in the world premiere of The Bedbug in October 2021 and will appear as the Turnspit in POP's November production of Rusalka. This July, she will participate in NEMPAC Opera Project's beloved Opera from the Balcony series, which has returned to the North End of Boston for its second year. 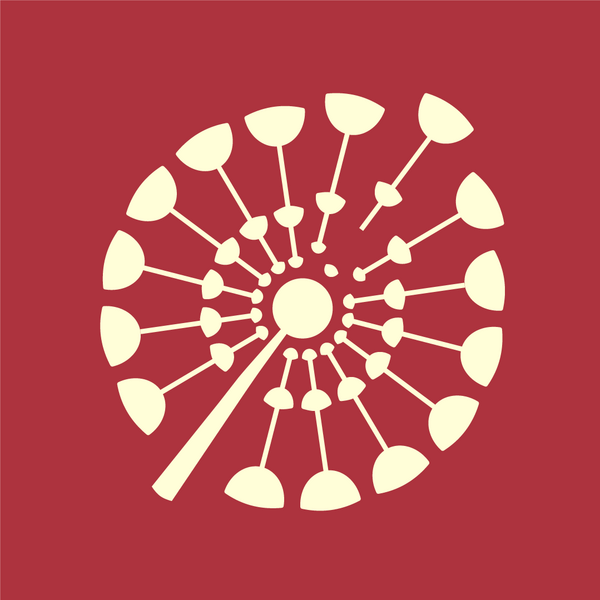 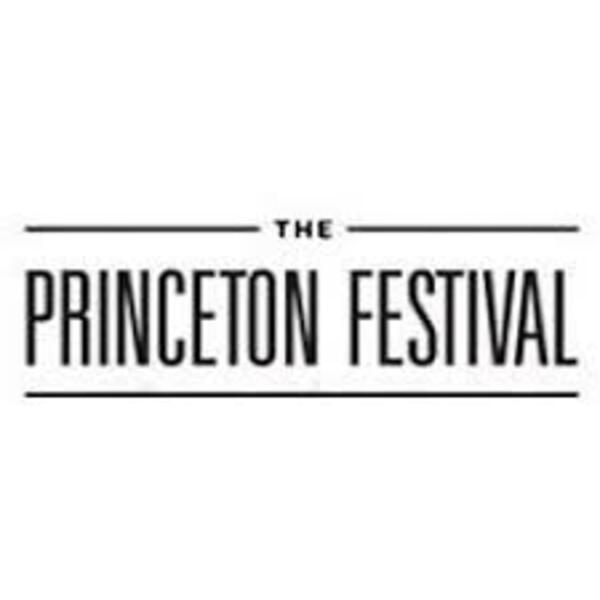 Soprano Nicola Santoro is quickly establishing herself as a foremost interpreter of contemporary music. This season she is an Artist-In-Residence with Promenade Opera Project and will be premiering the role of Director of the Zoo in The Bedbug in October 2021 as well as appearing as Turnspit in Rusalka. She starred in the collegiate premiere of The (R)evolution of Steve Jobs as Chrisann Brennan under the direction of Kevin Newbury and Maestro Michael Christie. She also appeared as Mrs. O’Malley in the collegiate premiere of It’s A Wonderful Life by Jake Heggie and Gene Scheer. As a member of the inaugural Dandelion Opera Institute in 2020, Nicola worked with numerous mentors such as Omer Ben Seadia, Pierre Vallet, Ailyn Pérez, and more to refine her craft during the pandemic. Other educational programs she has been a part of include SongFest and The CoOperative Program, where she attended as both a Young Artist and Fellow.
During her time at Indiana University where she received her Master in Music, Nicola studied with Carol Vaness in her private studio as well as in her opera workshop, where Nicola starred as Lauretta in a production of Gianni Schicchi. In 2019, Nicola made her German premiere as Papagena in Die Zauberflöte. She also sang as a soloist in several concerts with the Thüringer Symphoniker.
Recently, Nicola received the Encouragement Award in the Boston District of the Metropolitan Opera National Council Awards. In previous years, she was a prize winner in the National Society of Arts and Letters Competition two years in a row, was a semifinalist in the Orpheus Competition, and was a recipient of the distinguished Georgina Joshi International Fellowship. 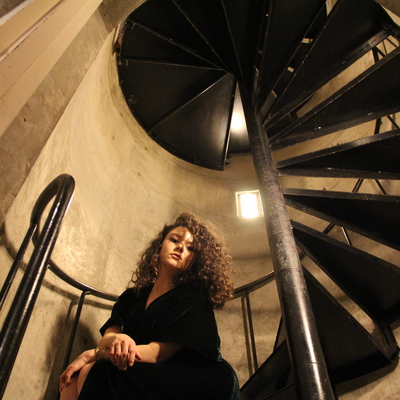 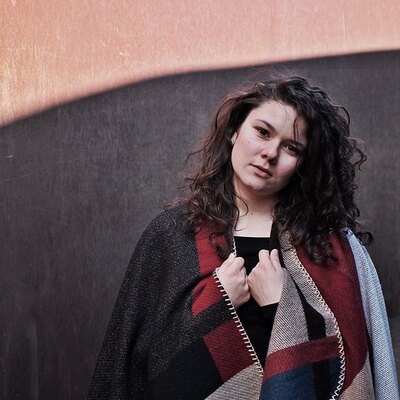 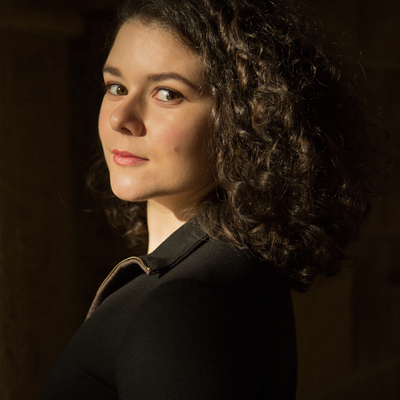 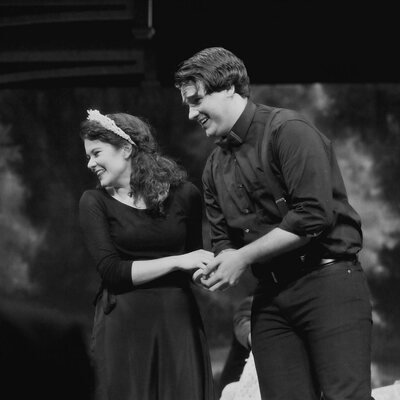 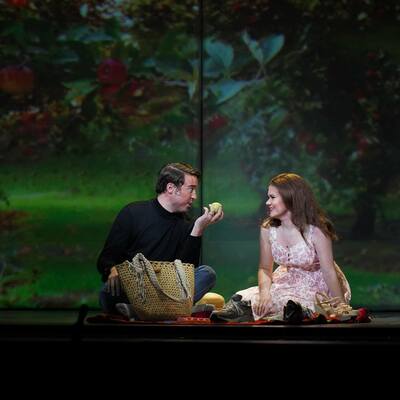 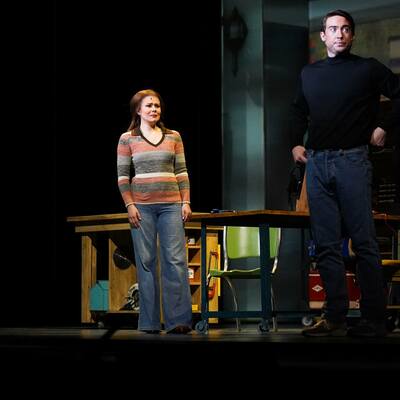 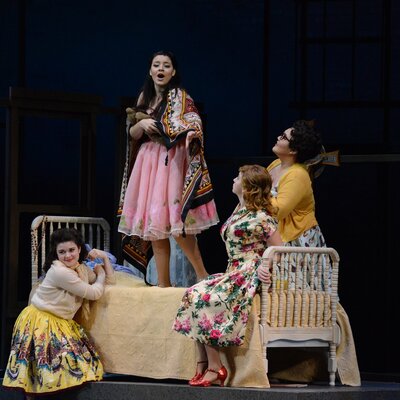 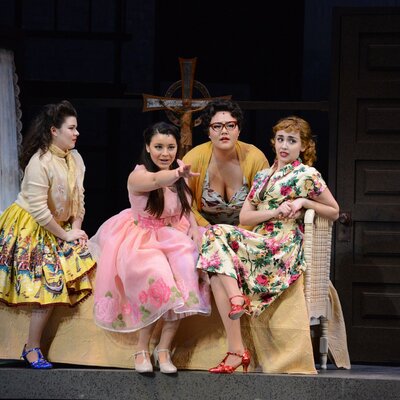 You are viewing Nicola Santoro's public Stagetime profile. To access the network and connect with Nicola, join Stagetime here.