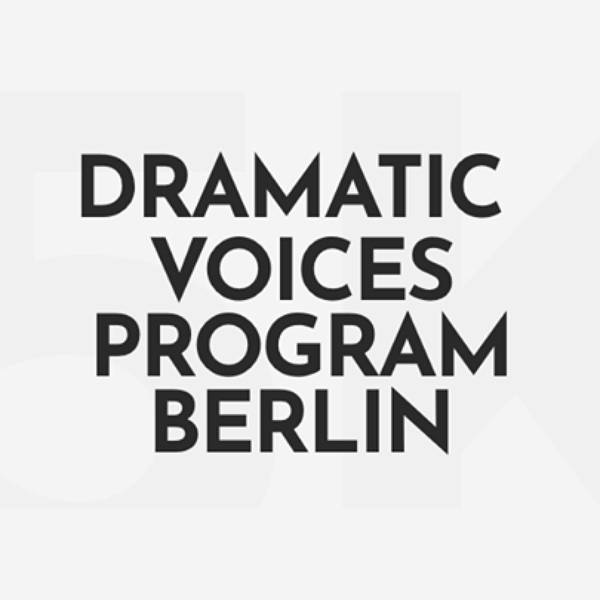 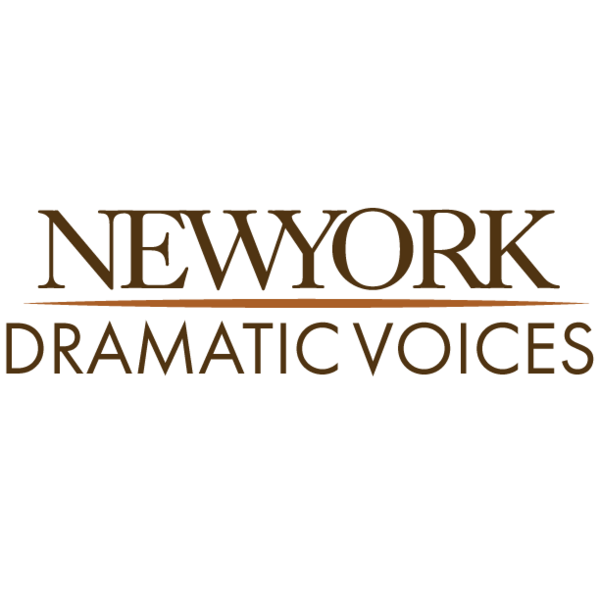 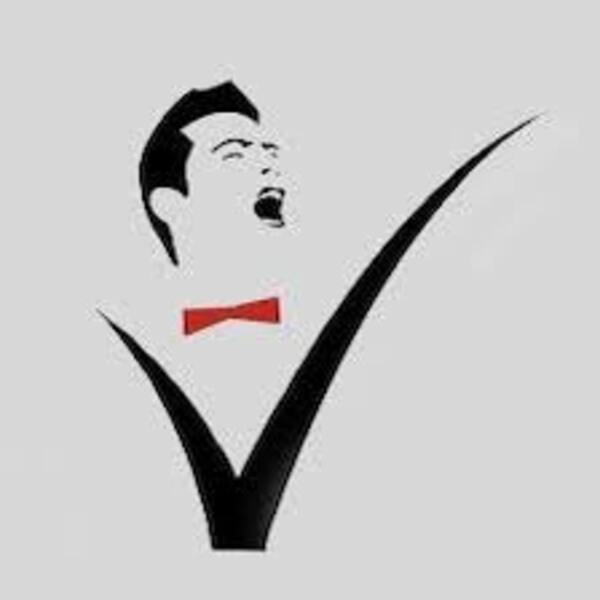 Wendy was delighted to join Utah Vocal Arts Festival as Dritte Damen in their production of Die Zauberflöte in 2019. As part of their Dramatic Voices Showcase, she performed excerpts from the roles of Laura (La Gioconda), Mother (The Consul), and Ms. Quickly (Falstaff).

In 2020 Wendy made her debut with New York Dramatic Voices, in the role of Rossweisse (Die Walküre), and excerpts of Mistress Quickly (Falstaff), and Jezibaba (Rusalka). Other activities in 2020 have included a series of online concerts, including the New York Dramatic Voices Summer Concert Series, and a self-made project entitled ‘Devotions’.

For a full biography, please refer to Wendy's website: www.wendysilvester.co.uk 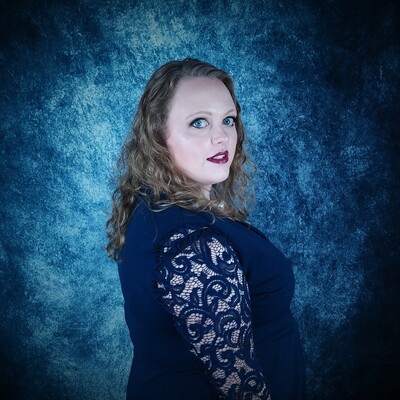 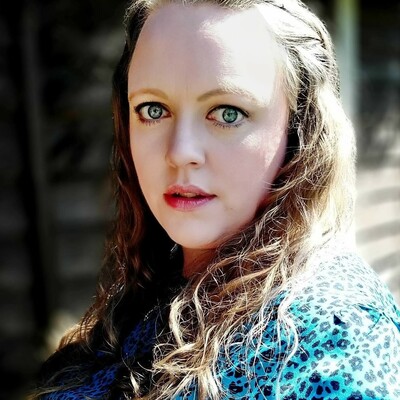 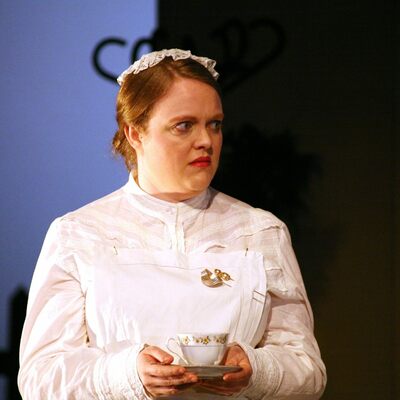 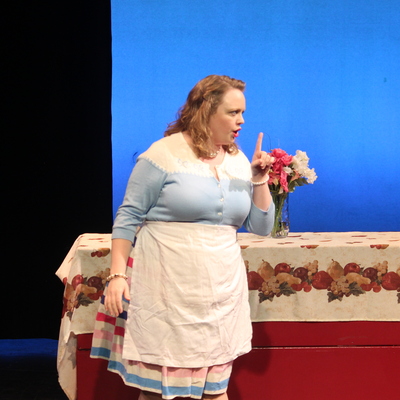 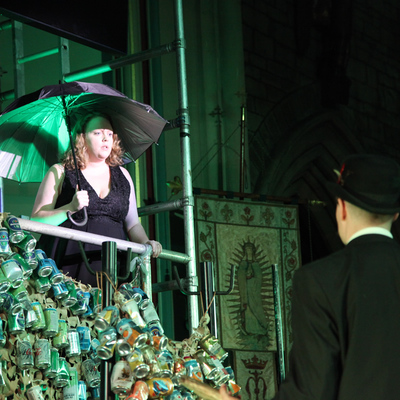 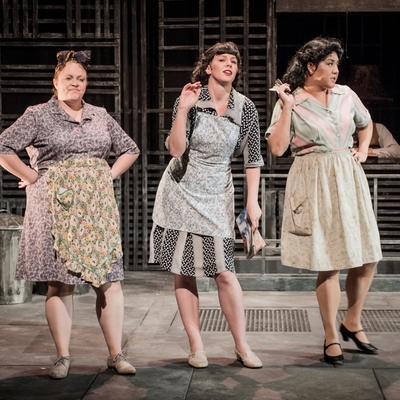 You are viewing Wendy Silvester's public Stagetime profile. To access the network and connect with Wendy, join Stagetime here.