(She/Her) Mezzo-soprano, Courtney Jameson, recently graduated from Indiana University with her DM in Voice. She she was named winner of the St. Louis District for the 2019-20 Metropolitan Opera National Council Auditions. In 2021, she will be traveling to Prague, Czech Republic, as a Voice Fellow for Opernfest Prague.

Mezzo-soprano Dr. Courtney Jameson is a 2020 graduate of Indiana University, where she studied with Mary Ann Hart and received her Doctor of Music in Voice with a Minor in Music Theory.
Most recently, she was named winner of the St. Louis District for the 2019-20 MONC Auditions. Other awards include First Place in the Artist Division of the National Opera Association's Carolyn Baileyand Dominick Argento Vocal Competition (2018), Encouragement Award at the MONC Auditions at the Saint Louis District (2018), Second Place in the National Society of Arts and Letters Competition in the Indiana District (2018), and First Place at the Kentucky District of the MONC Auditions (2016).
Next summer, Courtney will be traveling to Prague, Czech Republic, as a Voice Fellow for Opernfest Prague. She was a Gerdine Young Artist at Opera Theatre of Saint Louis in 2017 & 2018. She has returned to OTSL many times to participate in workshops and for their Opera on the GO!’s tour as Tisbe in La Cenerentola. Her favorite opera credits include Laurene Powell Jobs (The (R)evolution of Steve Jobs), Bertarido (Rodelinda), Lazuli (L'Étoile), Paula (Florencia en el Amazonas), Dorabella (Così fan tutte), and Angelina (La Cenerentola).
She is also an avid supporter of newly composed music and has been a soloist for workshops and premieres at Opera Theatre of Saint Louis and Indiana University. She also enjoys teaching voice lessons (now over Zoom!).
"Courtney Jameson is a jewel, poised and confident...Her smooth mezzo-voice was seamless. She had no trouble topping the powerful cast...[S]he had more than enough left for her finale fireworks in 'Non piú mesta'."
— Mary Jane Doerr - Bay View Music Festival 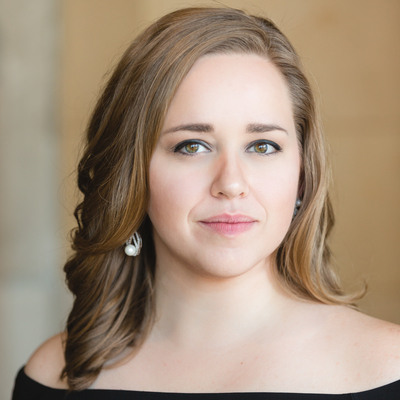 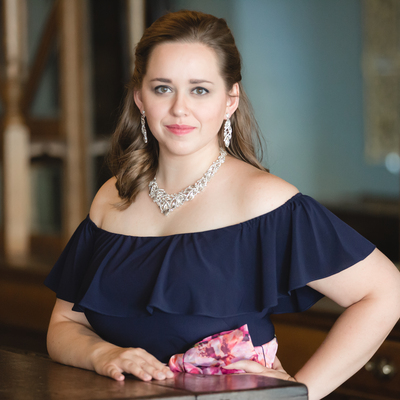 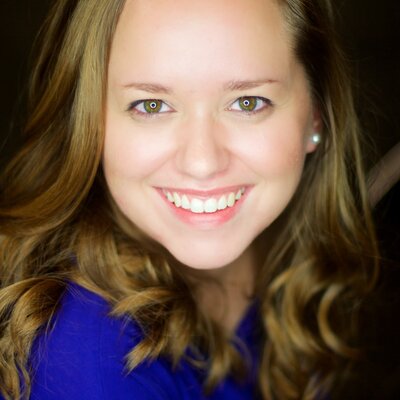 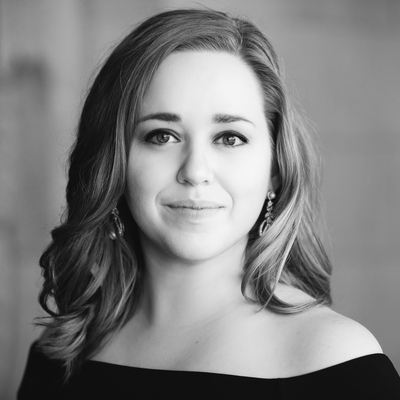 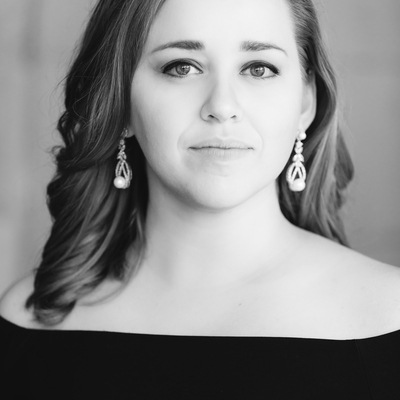 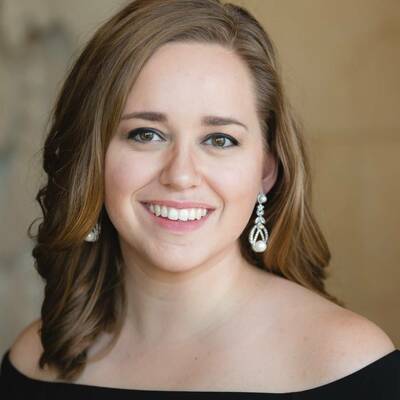 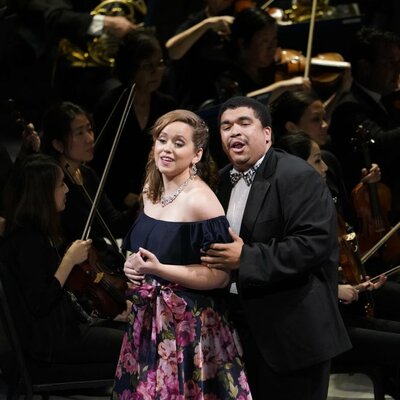 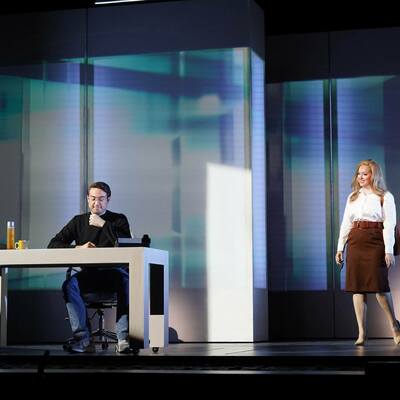 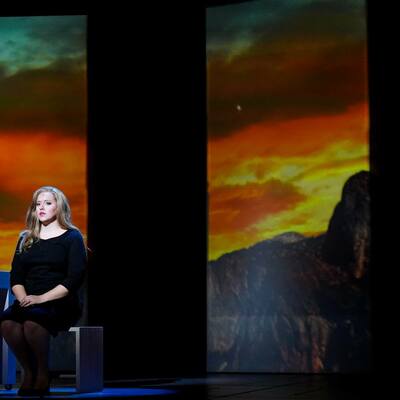 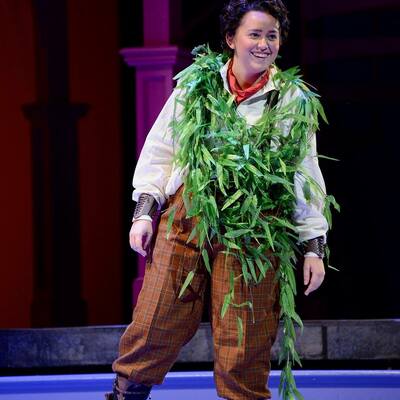 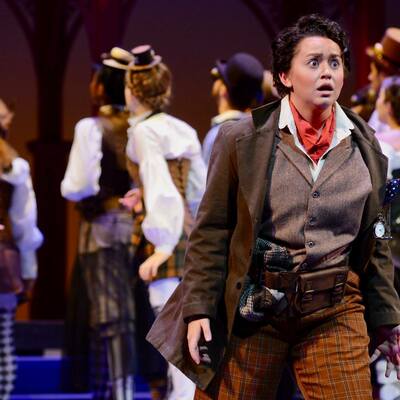 You are viewing Courtney Jameson's public Stagetime profile. To access the network and connect with Courtney, join Stagetime here.