Praised as having a “gleaming, flexible tenor” (Opera News)—Ben has performed at many of the country’s leading opera companies, including the Santa Fe Opera, Florida Grand Opera, Virginia Opera, Central City Opera, Dayton Opera, St. Pete Opera, and the Merola Opera Program. He was one of twenty singers nationwide selected to sing in the semi-finals of the 2012-2013 MONC Auditions. 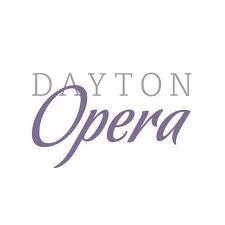 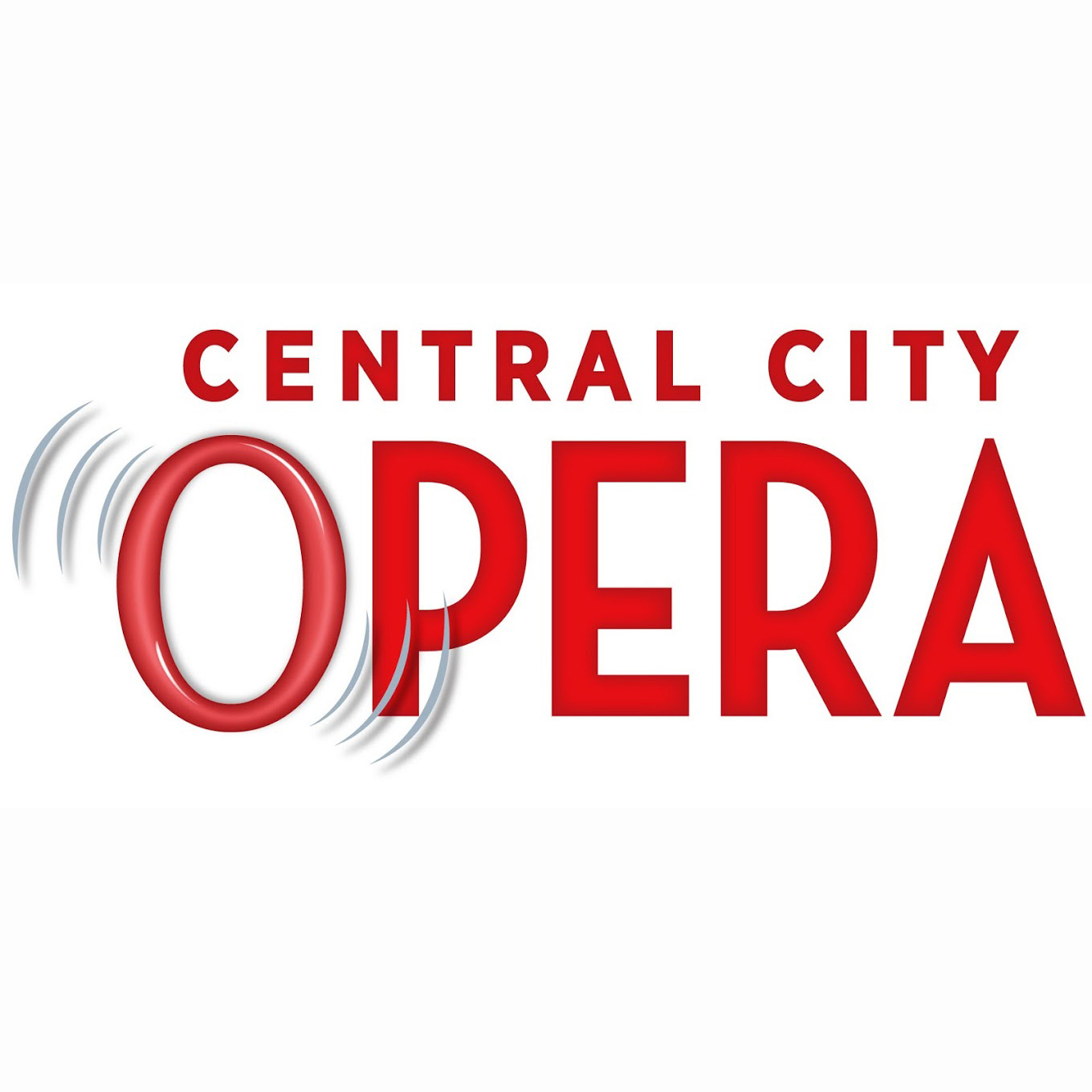 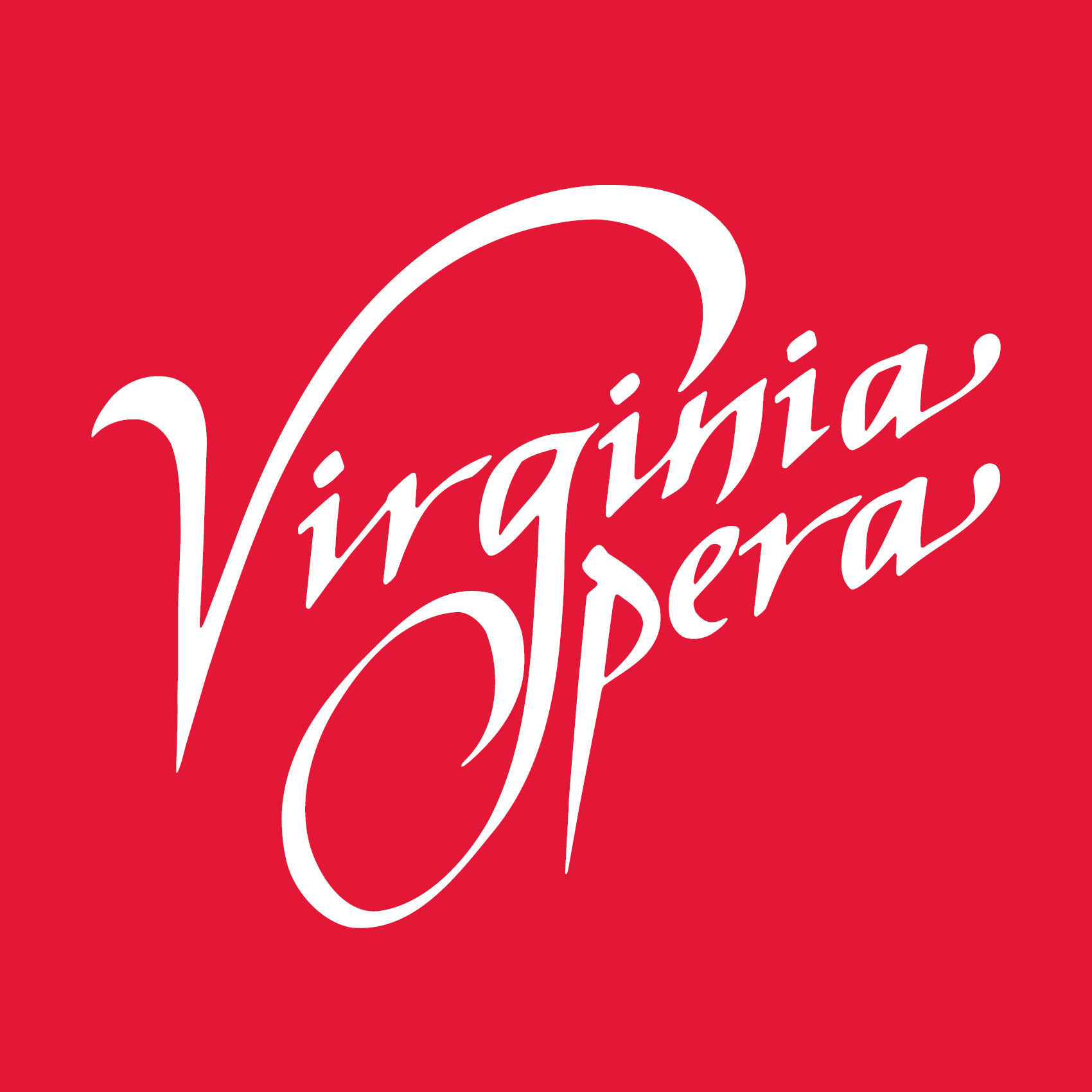 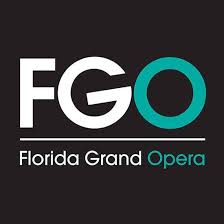 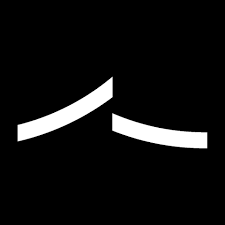 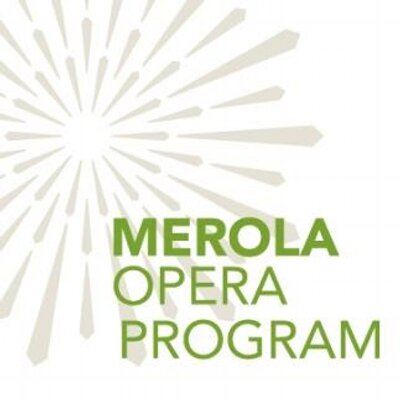 You are viewing Ben Werley's public Stagetime profile. To access the network and connect with Ben, join Stagetime here.

Pittsburgh native Benjamin Werley— praised as having a “gleaming, flexible tenor” (Opera News)—was first bitten by the opera bug while attending a performance of Puccini’s Tosca. He has been pursuing an operatic career ever since.

A graduate of the Jacob’s School of Music at Indiana University, Werley was one of twenty singers nationwide selected to sing in the semi-finals of the 2012-2013 Metropolitan Opera National Council Auditions in New York City. He has since participated in many prestigious young artist programs, including the Merola Opera Program, Santa Fe Opera, Florida Grand Opera, Virginia Opera, Opera Colorado, Opera Theatre of St. Louis, and Martina Arroyo’s Prelude to Performance. He has also been a soloist with the Indianapolis Symphony Orchestra, The Western Piedmont Symphony, and the Queens Symphony Orchestra. Last season, Werley returned to Virginia Opera as Lippo Fiorentino in their first ever production of Kurt Weil’s Street Scene, made his Cleveland Opera Theater and role debut as Alfredo in La traviata, and made his debut at Central City Opera as Red Whiskers in their production of Britten’s Billy Budd.

Last season, Werley made his role and company debuts as Canio for Salt Marsh Opera’s Pagliacci, returned to Dayton Opera for their New Year’s Eve Gala, and was scheduled to make his company debut with Indianapolis Opera as Don Ottavio in their production of Don Giovanni as the pandemic struck. He returns to Virginia Opera this February for his role debut as Rinuccio in Gianni Schicchi.

"...the blind, all-consuming ardor of tenor Benjamin Werley’s Don Jose was never in doubt. Werley wielded a gleaming, flexible tenor and had the confidence to let his performance build and deepen. The contrast between his fresh-faced, clean-cut stoicism in Act I and his vulnerable, ragged desperation in the harrowing conclusion was extreme."
—  -Joanne Lessner (OPERA NEWS) 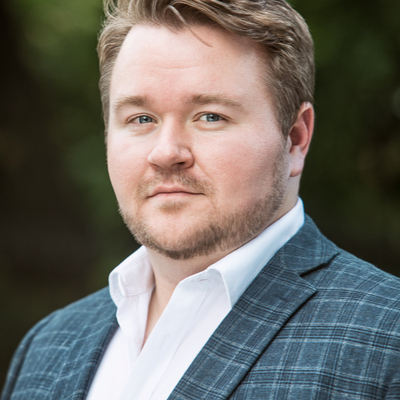 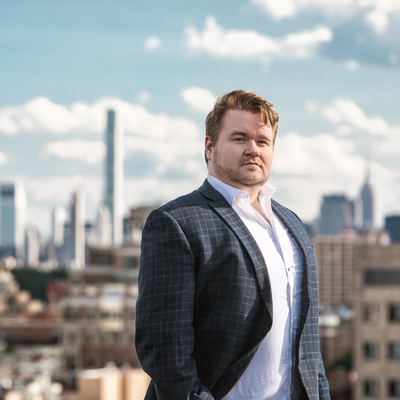 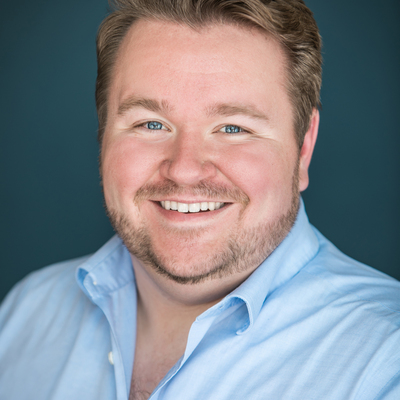 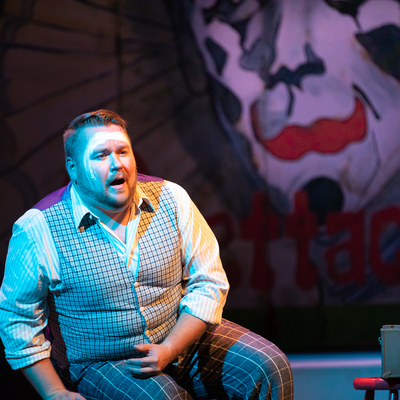 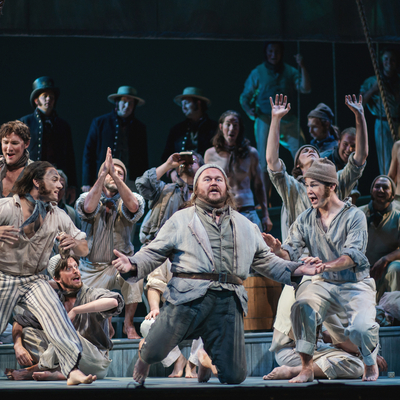 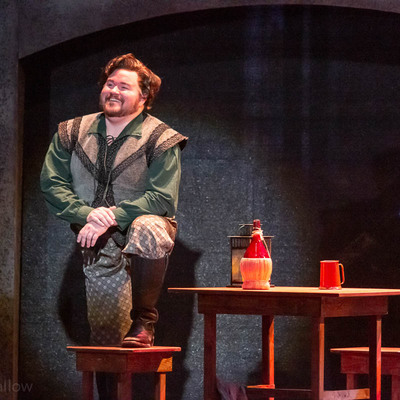 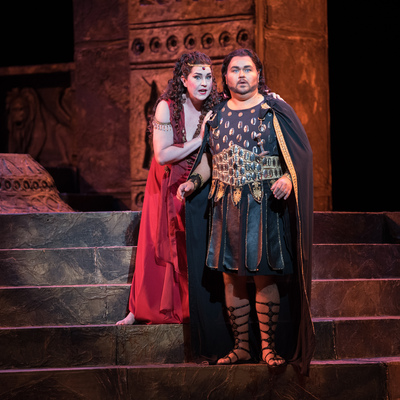 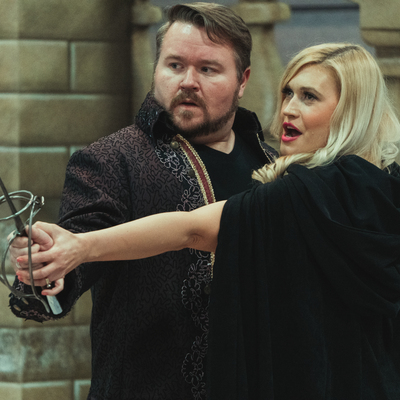 You are viewing Ben Werley's public Stagetime profile. To access the network and connect with Ben, join Stagetime here.