(She/Her/Hers) Soprano Caroline Corrales’ momentum as a rising operatic star took 2020 in stride. An avid competitor, she was recently named Boston District winner in the Metropolitan Opera National Council Auditions for the second time, and will compete in the New England Region Finals this February. Corrales is a current Young Artist with the Boston University Opera Institute and will return this season as Mary Crawford in Jonathon Dove's Mansfield Park.

Soprano Caroline Corrales is based in Boston, Massachusetts, and is a Young Artist with the Boston University Opera Institute.

Corrales was recently named Boston District winner in the Metropolitan Opera National Council Auditions for the second time and is preparing for the New England Region Finals where she won the Susan Eastman Encouragement Award last season. She will be seen in 2021 as a finalist in the Artist Division of the National Opera Association Vocal Competition. In March 2020, Caroline won the Second Prize in the Young Artist Division of the Orpheus Vocal Competition.
​
In February 2021, Corrales will perform the role of Mary Crawford in Jonathan Dove's Mansfield Park with the Boston University Opera Institute. Her recent stage credits in the Boston University Opera Institute include the roles of Anne Trulove (The Rake’s Progress), Valentina (Later The Same Evening), Chocholka (The Cunning Little Vixen), and Vera (cover) (Dolores Claiborne). Other notable stage credits include Königin der Nacht (Die Zauberflöte), Maria (A Shell of a Troll) (world premiere), and Madame Herz (Der Schauspieldirektor).
​
Caroline was the 2018-2019 Soprano Artist-in-Residence for the Metropolitan Chorale of Brookline, conducted by Dr. Lisa E. Graham, and she continues to perform as a soloist with the Chorale. She sang in the Boston Pops Symphony 2018 Holiday Tour under the baton of Keith Lockhart.
​
She has been featured as a concert soloist many times, including the Fauré Requiem, the Rutter Requiem, Vivaldi's Gloria, Verdi's Inno delle Nazioni, and Handel's Messiah.
"Caroline Corrales found fine focus, clarity, coloratura and lustre"
— The Boston Musical Intelligencer 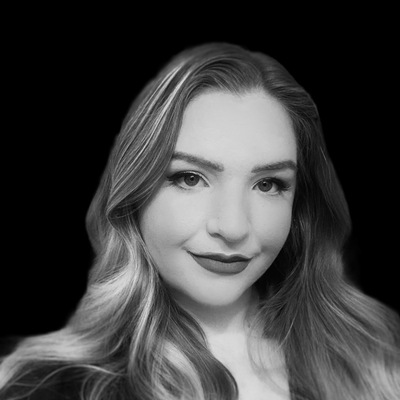 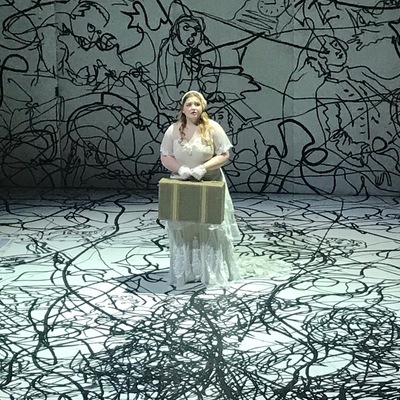 You are viewing Caroline Corrales's public Stagetime profile. To access the network and connect with Caroline, join Stagetime here.