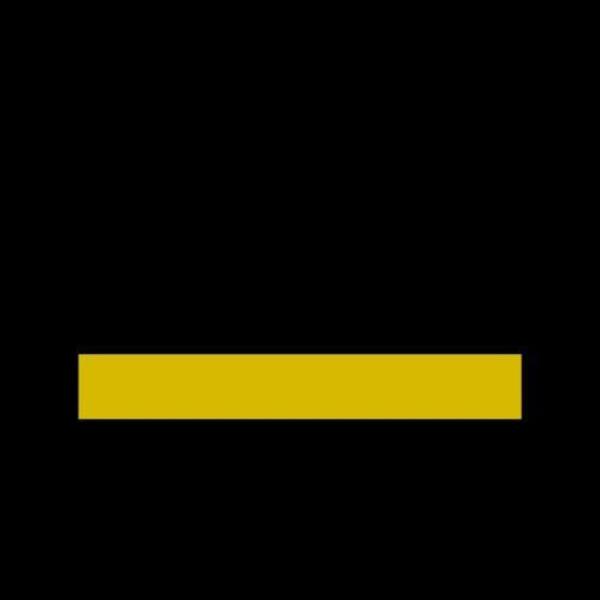 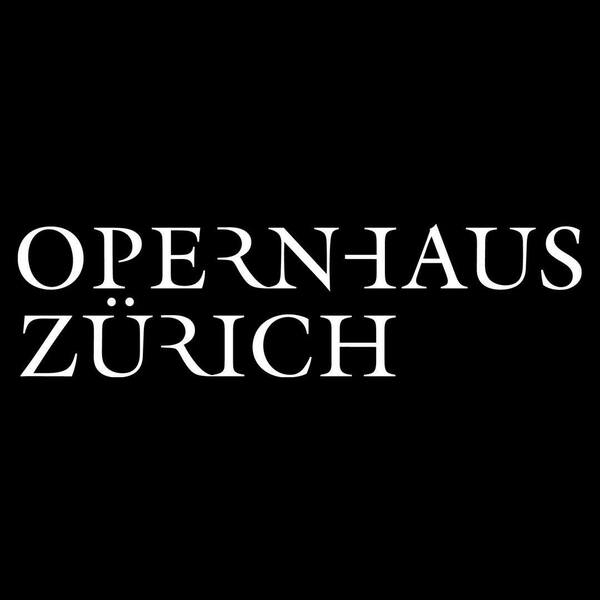 Yale School of Music
Master of Music, 2015-2017
You are viewing Dean Murphy’s public Stagetime profile. To access the network and connect with Dean, join Stagetime here. 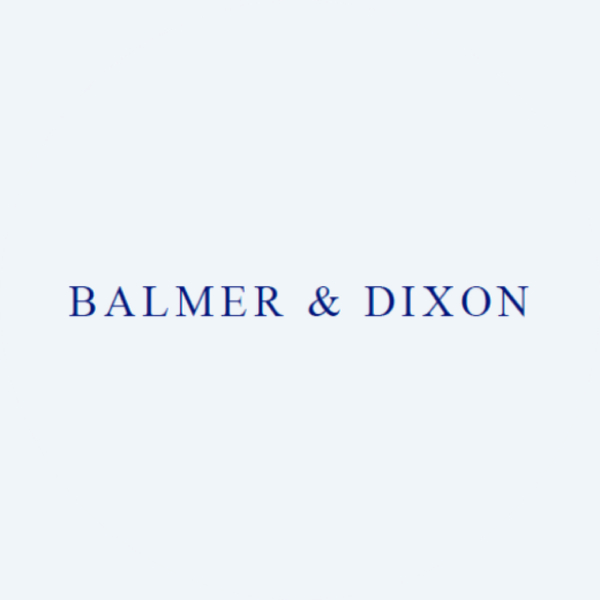 American baritone Dean Murphy is currently a member of the ensemble at Deutsche Oper Berlin. This season, Dean was slated to sing Figaro in Il Barbiere di Siviglia at both Deutsche Oper Berlin & Opernhaus Zürich. Other roles in Berlin include Dancaïro in Carmen, Il Giullare in Francesca da Rimini in a new production by Christof Loy, and Crébillon in La Rondine. Dean was also supposed to sing Don Alvaro in Il Viaggio a Reims at Opernhaus Zürich in December & January but both productions were cancelled due to Covid-19.

Recent successes include being a finalist in the Tenor Viñas Competition, Don Alvaro & Lord Sidney in Il Viaggio a Reims at Rossini Opera Festival, Moralès in Carmen at Gstaad Menuhin Festival and numerous roles at Deutsche Oper Berlin (Schaunard in La Bohème, Le Dancaïre in Carmen, Cristiano in Un ballo in maschera, Fiorello in Il Barbiere di Siviglia, and Wagner in Faust), in which he was a Stipendiat in the 2017/18 season. 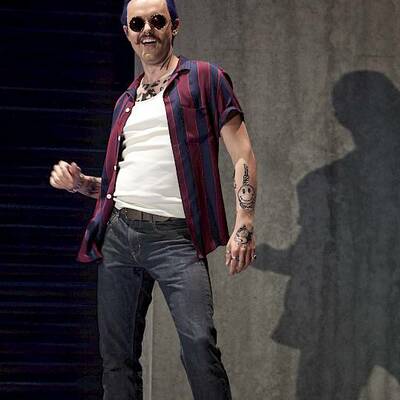 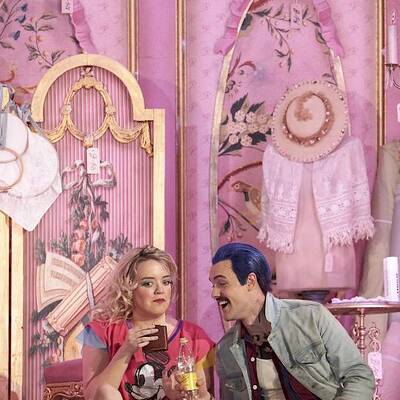 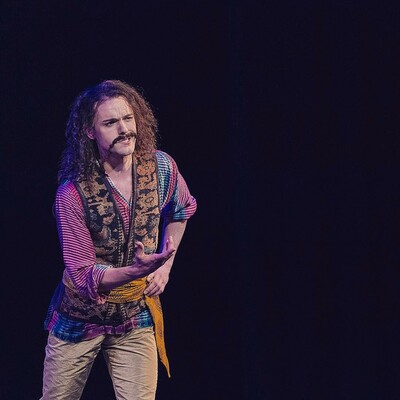 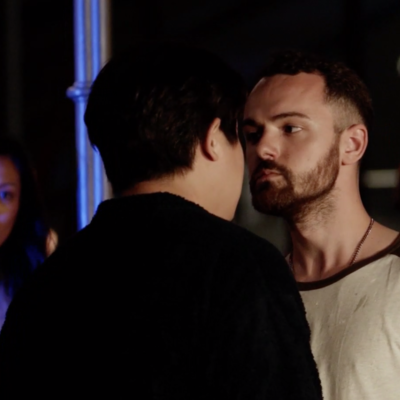 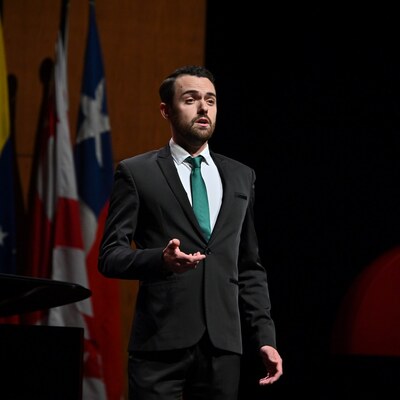 You are viewing Dean Murphy's public Stagetime profile. To access the network and connect with Dean, join Stagetime here.