Avery Amereau has garnered much attention and critical acclaim for the unique quality of her timbre and sensitivity to interpretation. 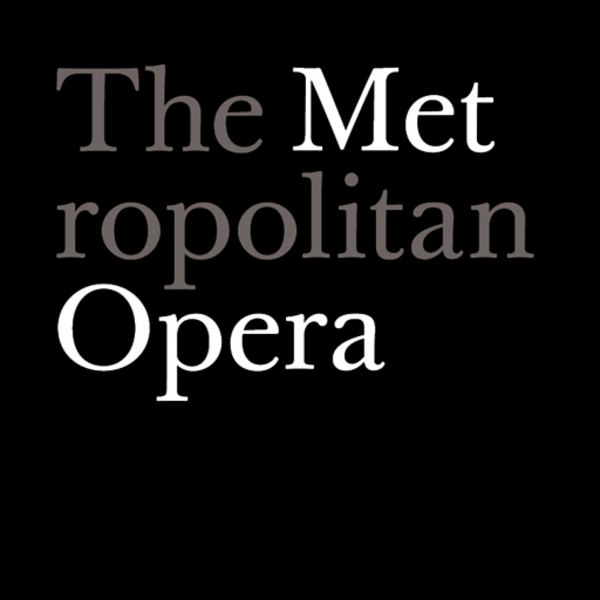 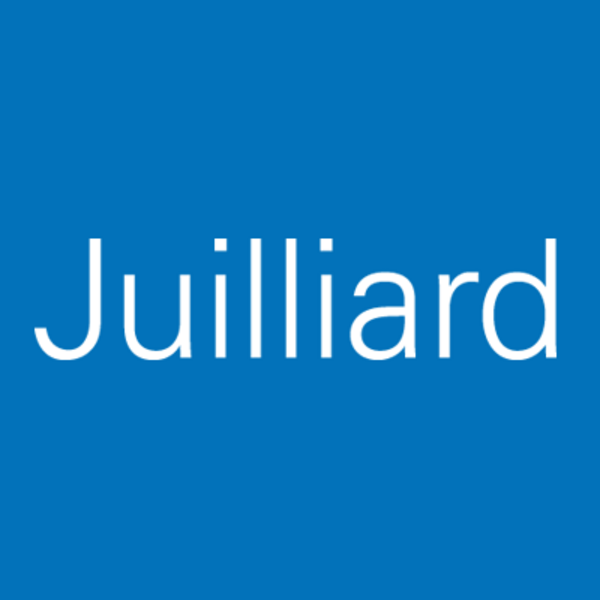 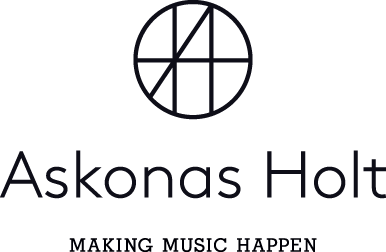 Avery made her professional debut at the Metropolitan Opera in 2016 as the Madrigal Singer in Puccini’s Manon Lescaut. The New York Times praised her performance as “captivating…. [Amereau] stood out for the unusually rich, saturated auburn timbre of her voice.”

She has since sung at the Glyndebourne Festival, Seattle Opera, Opera Columbus, Grand Théâtre de Genève, the Salzburg Festival, Opera de Lille, Opera de Lyon, and Staatsoper Hannover. In 2020, Avery released her debut album with the Philharmonia Baroque and Nicholas McGegan to critical acclaim. "Her burnt umber tones – smoothly produced, never forced – are a pleasure in themselves. Beyond this, she brings to each of these Handel arias, mostly written for castrato, abundant musical intelligence and a specific sense of character." (Gramphone). "Amereau unfolds a rich, powerful, and dark contralto with a firm center. The voice gains muscle and definition the lower it gets but stays sweet and strong at top. Throughout the recording, Amereau flexes coloratura confidently without sounding facile… This is a promising solo recording any established artist would be proud of, and it’s just the start for Amereau." (Early Music America).

In concert, she has sung under conductors including Nicholas McGegan, Helmut Rilling, Bernard Labadie, Bramwell Tovey, Paul McCreesh, William Christie, and Maasaki Suzuki. Future projects include debuts at the Santa Fe Opera and Bavarian State Opera, and returns to Glyndebourne and Carnegie Hall. She will team up with Swineshead Productions for her second album of Brahms Lieder TBA.
“An extraordinary American alto on the rise."
— New York Times 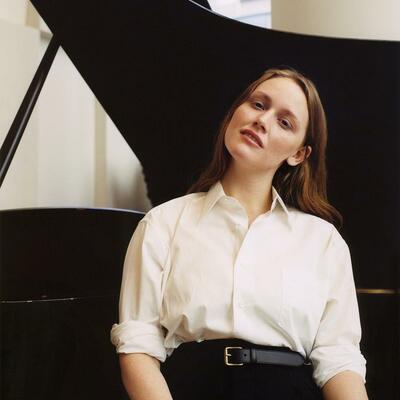 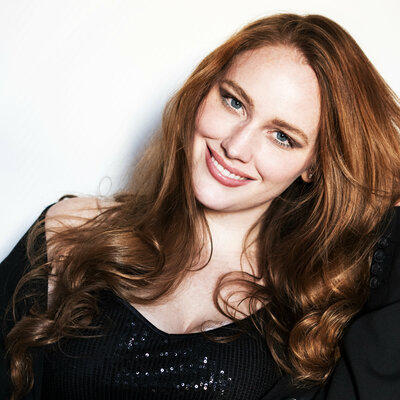 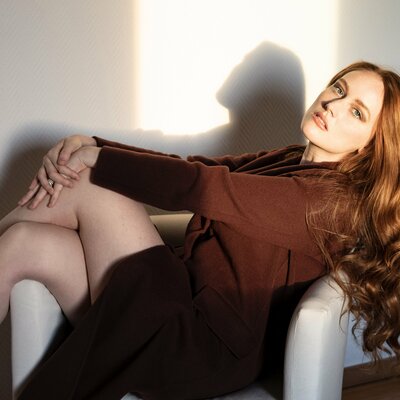 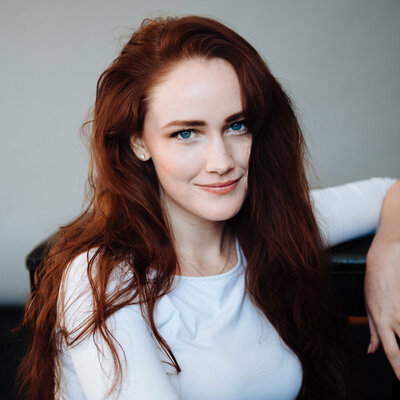 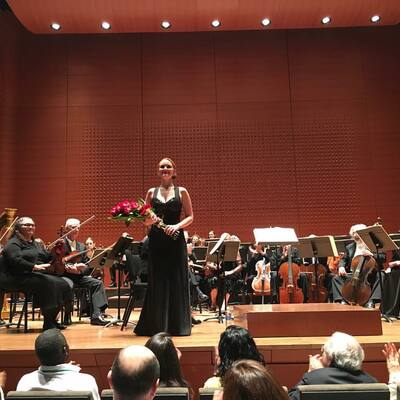 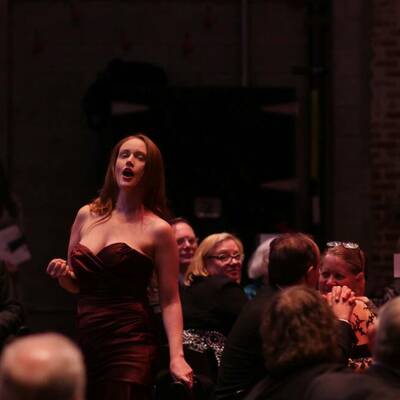 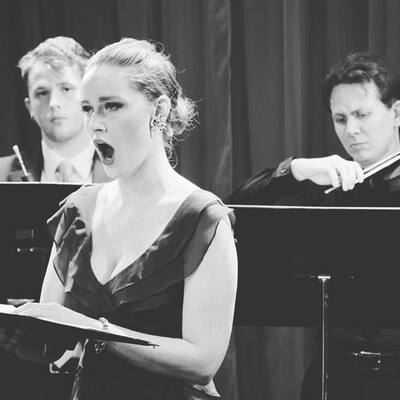 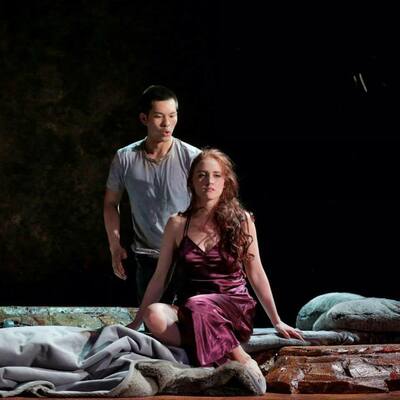 You are viewing Avery Amereau's public Stagetime profile. To access the network and connect with Avery, join Stagetime here.