"HAPPY: A SONG CYCLE FOR MEZZO-SOPR..."
Felix Jarrar
people
""IN THE BEGINNING" FROM OF GODS AN..."
Jake Heggie and Gavin Dillard
people

(he/him/his) Felix Jarrar is a composer/pianist whose list of accomplishments includes performances at venues such as Symphony Space, (le) poisson rouge, BAM's Fisher Hillman Studio and Carnegie Hall's Weill Recital Hall. At the forefront of Jarrar’s compositional output are his works for voice. Amongst his approximately 95 works, he has written over 80 art songs, 8 operas, two string quartets, and a cantata. Follow his work at www.felixjarrarmusic.com. 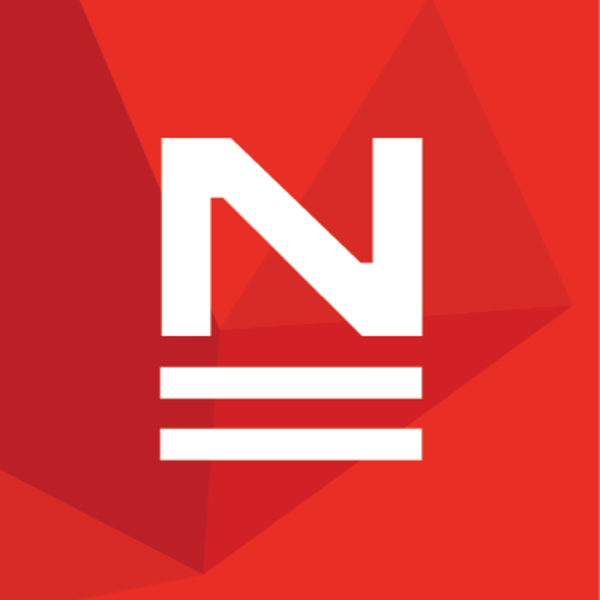 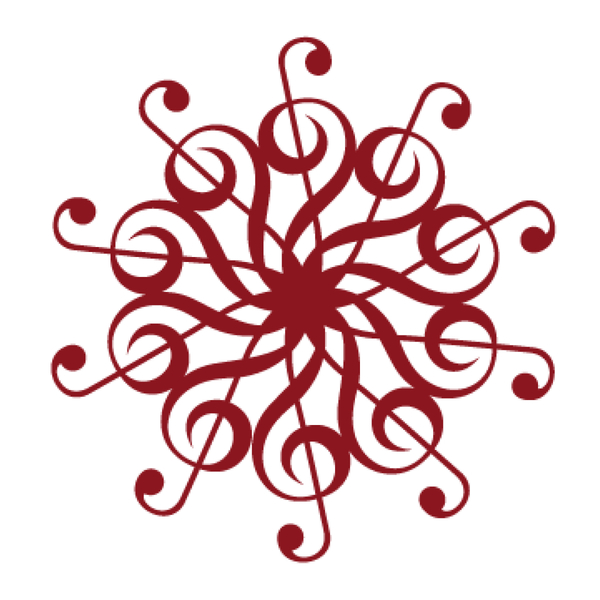 Brooklyn-based Felix Jarrar is a composer and pianist with “(strong) dramatic instincts” (Lewis Spratlan, 2000 Pulitzer Prizewinner in Music). His works have been praised as “experimental and beautifully composed” (Broadway World) with “lush and memorable melodies” (Operawire). His list of accomplishments includes performances at venues such as Symphony Space, (le) poisson rouge, Feinstein's/54 below, the BAM! Fisher Hillman Studio, Roulette Intermedium, and Carnegie Hall's Weill Recital Hall. His works have been performed internationally by artists from the Metropolitan Opera, the Atlantic Music Festival Orchestra, and the duo Unassisted Fold.

At the forefront of Jarrar’s compositional output are his works for voice. Amongst his approximately 95 works, he has written over 80 art songs, 8 operas, two string quartets, and a cantata. He is a staff vocal collaborative pianist at Mannes College. ​Jarrar completed his Bachelor of Arts from Marlboro College with Highest Honors in Music Composition with Stanley Charkey and Matan Rubinstein and Piano Performance with Robert Merfeld and Luis Battle. He received his Master of Music degree from Brooklyn College with the Graduate Dean’s Award in Music Composition on the Eleanor Kilcoyne, Cerf Music, and Chancey Memorial Scholarships. He primarily studied with Wang Jie, Tania León, and Jason Eckardt while holding the prestigious graduate fellowship for assisting ConTempo, Ursula Oppens’s contemporary ensemble in the conservatory. He was mentored as a teenager by piano pedagogue Burton Hatheway.


"With so many disparate pieces to the puzzle, the whole thing could have come crashing down, but the shtick stuck and for 75 minutes, the show reminded the audience that opera is a magnificently diverse art form in which risks like “Mother Goose” should be taken."
— Chris Ruel, Operawire
You are viewing Felix Jarrar's public Stagetime profile. To access the network and connect with Felix, join Stagetime here.