(She/Her) Praised as a "superb singer-actor" with a "molasses-and-honey mezzo", Australian mezzo-soprano Emily Edmonds is a proponent of both contemporary and traditional work. She was a Jette Parker Young Artist at the Royal Opera House from 2015-2017, and has since freelanced for companies across Europe, the UK, US, and Australia. 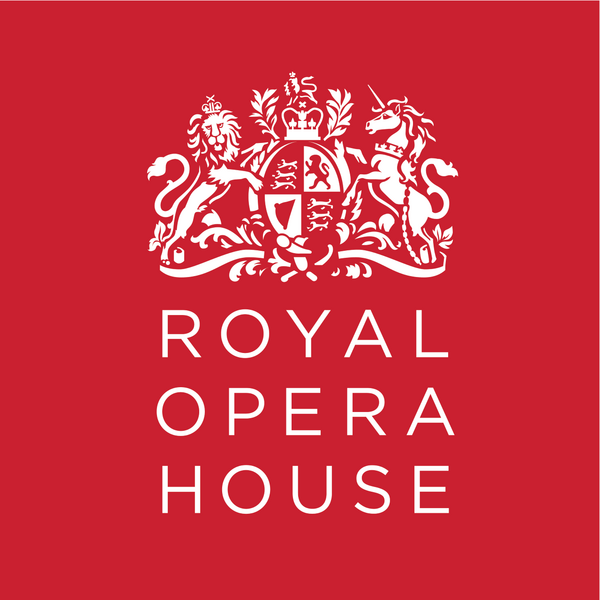 Most recently, Emily recorded the role of L’Enfant for an acclaimed virtual production of Ravel’s L'enfant et les sortilèges, produced by Vopera and the London Philharmonic Orchestra. In 2020, Emily performed the UK premiere of Venables’ acclaimed Denis & Katya, and toured the piece throughout the UK with Music Theatre Wales. In November 2019, she performed the role of Dorabella in Classical Opera Company’s Così fan tutte. In September 2019, Emily made her US debut, performing Philip Venables’ Denis & Katya for Opera Philadelphia. Earlier in 2019, she sang the title role of L'enfant in Ravel's L'enfant et les sortilèges at the Komische Oper Berlin. Emily also performed the role of Varvara in Richard Jones' Olivier award-winning new production of Katya Kabanova, at the Royal Opera House, Covent Garden. In December 2018, Emily appeared as Semira in Pinchgut Opera’s award-winning Australian Premiere of Hasse's Artaserse.

In the 2016/17 ROH season, Emily performed the roles of Madrigal Singer (Manon Lescaut), Kate Pinkerton (Madama Butterfly), and Tebaldo (Don Carlo) for the Royal Opera. She also performed the role of Agathe/Dargelos in Glass' Les Enfants Terribles for the Royal Ballet, at the Barbican. In 2016/17 she covered the roles of Dorabella (Così fan tutte), Magdalene (Die Meistersinger von Nürnberg), and Emilia (Otello) for the Royal Opera. Her roles in the 2015/16 season included Aglaea/Atropos/Bacchus (Orpheus) at Shakespeare’s Globe, and Alms Sister (Suor Angelica), Käthchen (Werther), on the main stage. Emily was also one of the six cast members in the world premiere of Philip Venables’ critically acclaimed new opera 4.48 Psychosis at the Lyric Hammersmith.
"Edmonds is quite a force of nature ... The voice is ravishing, and powerful too, and she inhabits the role with a confidence that belies the musical complexity."
— Bachtrack 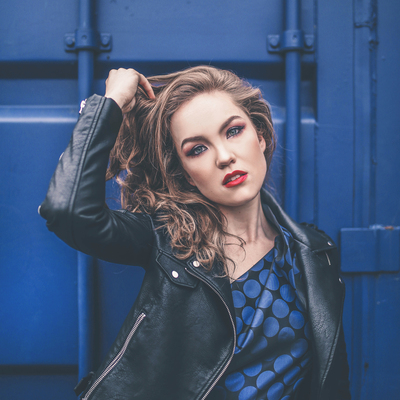 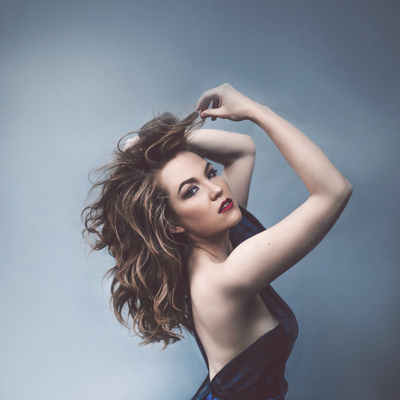 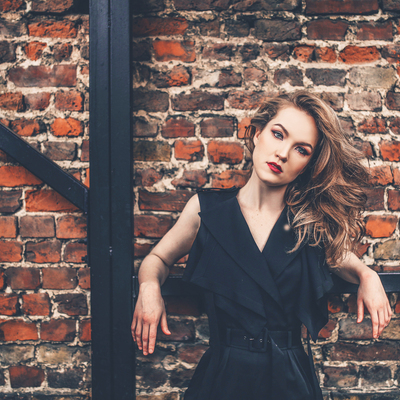 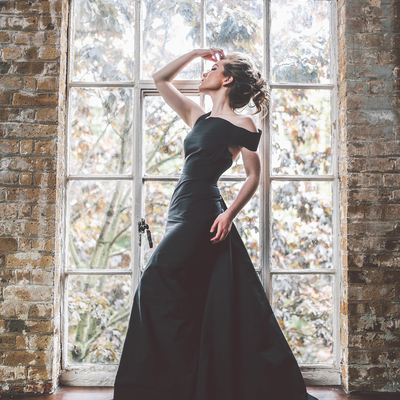 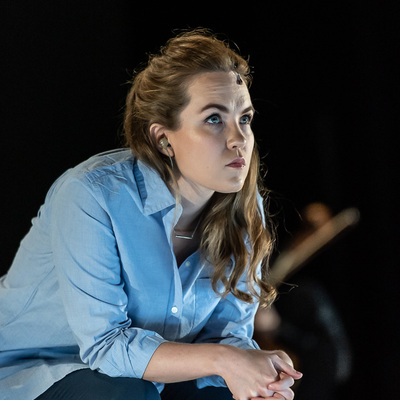 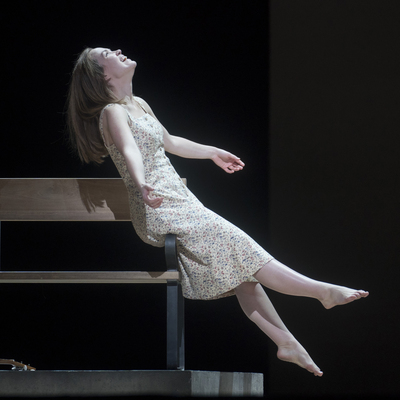 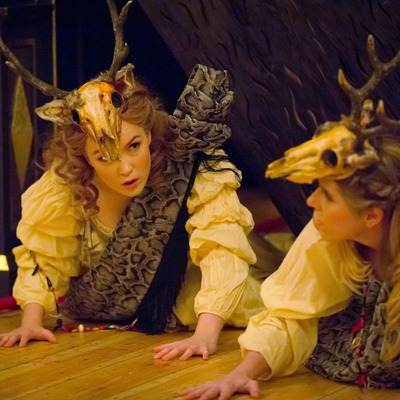 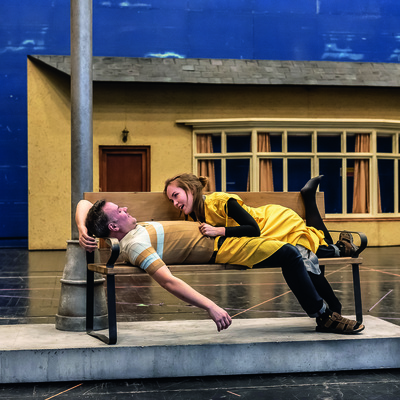 You are viewing Emily Edmonds's public Stagetime profile. To access the network and connect with Emily, join Stagetime here.