(She/Her/Hers) Brazilian-American soprano Sophia Hunt's performances have been praised as "trenchant” and “vocally skilled" (Opera News), "exceptionally strong both vocally and dramatically" (Parterre Box), and "vibrant and musically intelligent" (Broad Street Review). Sophia is currently pursuing her master’s degree at the Curtis Institute of Music, where she holds the Hirsig Family Fellowship and studies with Carol Vaness. 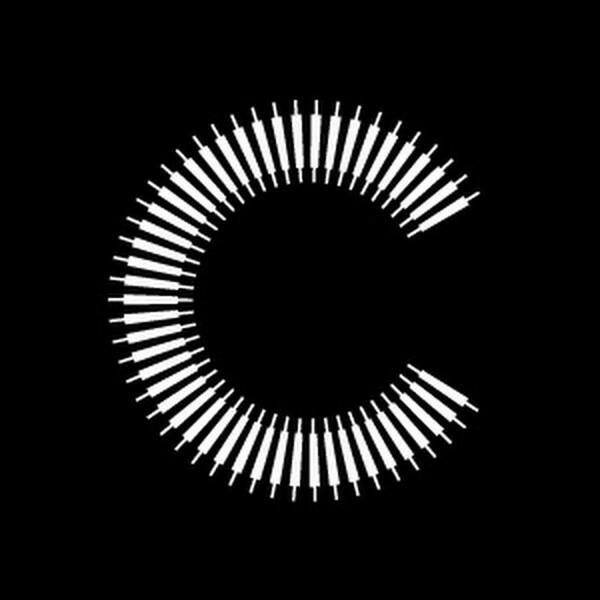 Sophia is currently pursuing her master’s degree at the Curtis Institute of Music, where she holds the Hirsig Family Fellowship and studies with Carol Vaness. She recently made her Opera Philadelphia debut, singing in the Curtis in Concert recital series as part of Festival O19.

This season, Sophia sings Vitellia in MERCY, a film by the Curtis Opera Theatre based on Mozart’s La clemenza di Tito. She also performs as the title role in a scene from Donizetti’s Anna Bolena, as part of Curtis’s virtual opera scenes program, Opera OnDemand.

In the 2019-20 season, Sophia sang as Contessa Almaviva in an excerpt of Le nozze di Figaro with the Curtis Symphony Orchestra under the baton of Maestro Yannick Nézet-Séguin. She also performed Knoxville: Summer of 1915 with the Main Line Symphony Orchestra, and continued to be a frequent performer in the Curtis Student Recital Series.

In the summer of 2019, Sophia returned to the Aspen Music Festival, where she sang Mrs. Anderssen in A Little Night Music, as well as covered Contessa Almaviva in Le nozze di Figaro. In the 2018-19 season, Sophia sang Donna Elvira in Don Giovanni and Faith in Rene Orth’s Empty the House with the Curtis Opera Theatre, as well as performing with Curtis on Tour in Athens, Greece.

Sophia has participated in the Joyce DiDonato master classes at Carnegie Hall, as well as attended Houston Grand Opera’s Young Artists Vocal Academy, SongFest, and the Westchester Summer Vocal Institute. She grew up in New York City and holds a bachelor's degree from the Curtis Institute of Music.
"Very clean, rich, and lush sound. Very sensitive dynamic phrasing... Strong use of the words and diction... nuanced with lots of colors that seem to be informed by the character."
— American Vocal Arts 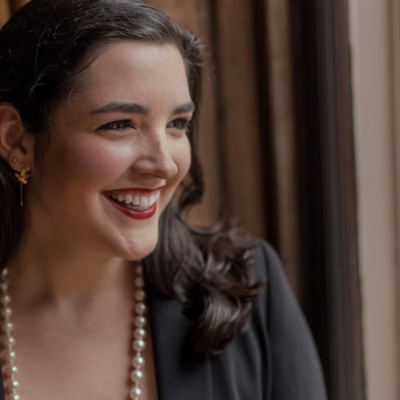 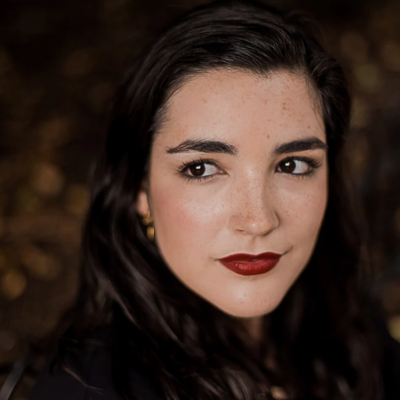 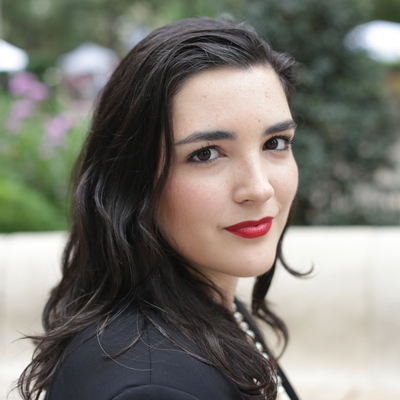 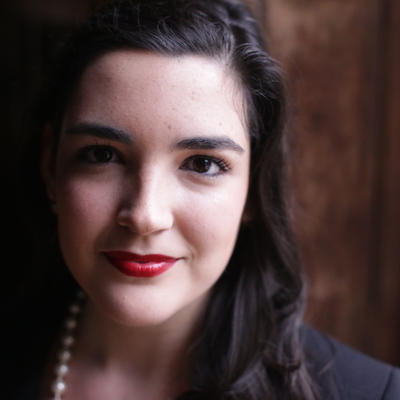 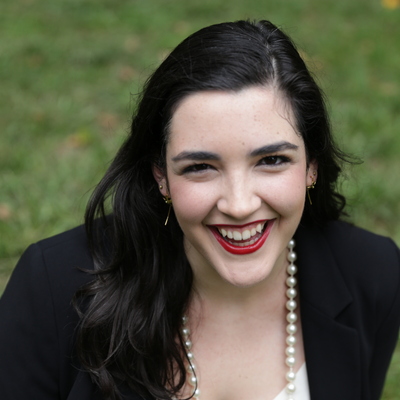 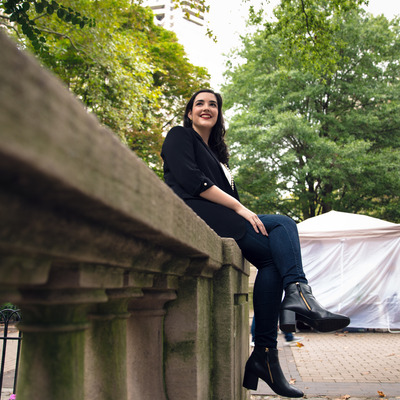 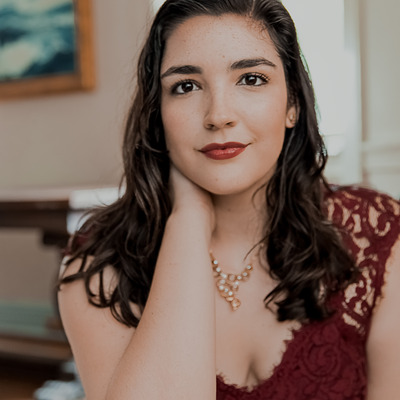 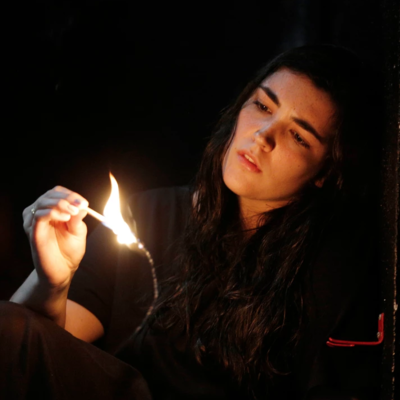 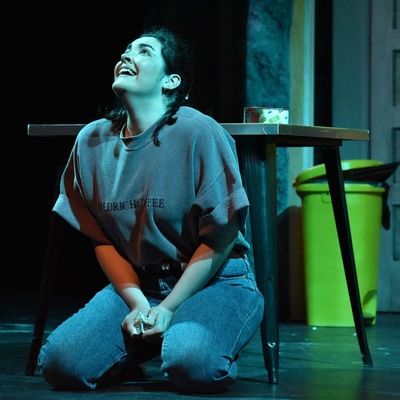 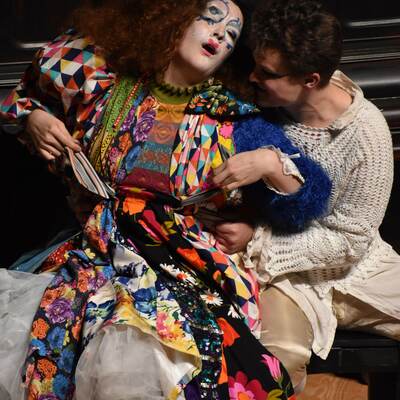 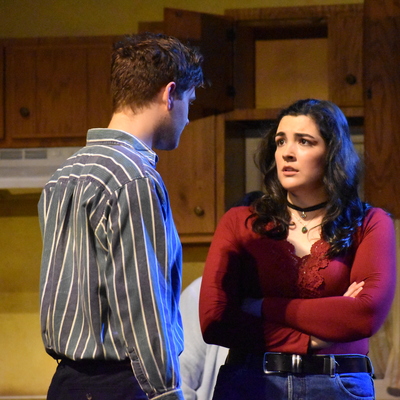 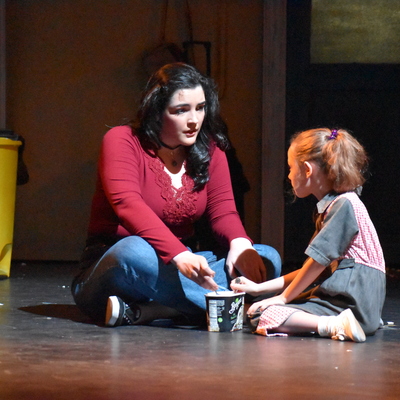 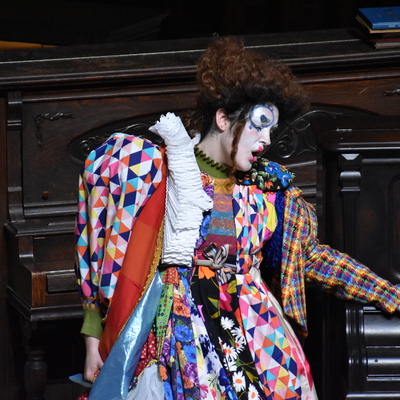 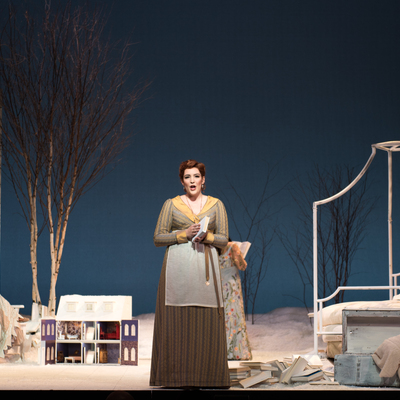 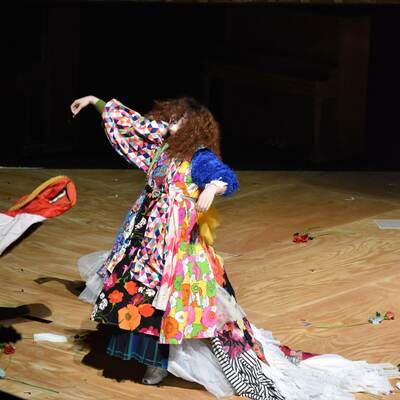 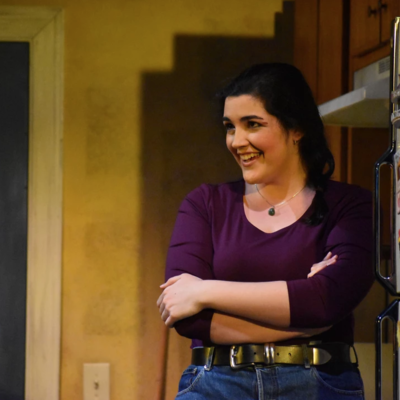 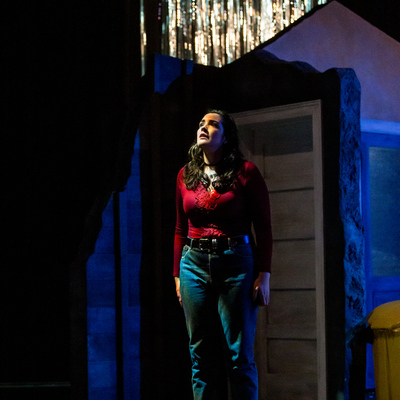 You are viewing Sophia Hunt's public Stagetime profile. To access the network and connect with Sophia, join Stagetime here.