Lauren Nash Silberstein, soprano, was most recently seen as a Young Artist with The Ohio Light Opera in 2019 and virtually in 2020. She is a recent graduate of a Master’s Degree from Eastman School of Music. She has portrayed roles with companies such as Tri-Cities Opera and Opera Saratoga. She has been the soprano soloist with orchestra for Handel’s Messiah, Mendelssohn’s Elijah, and both Fauré and Rutter Requiems. 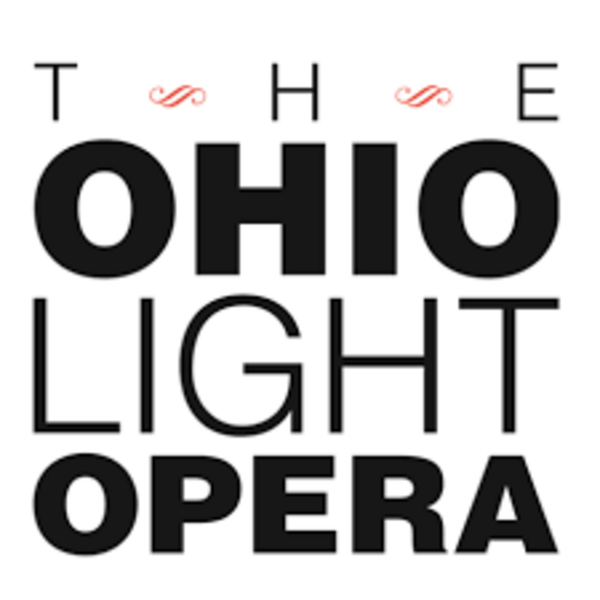 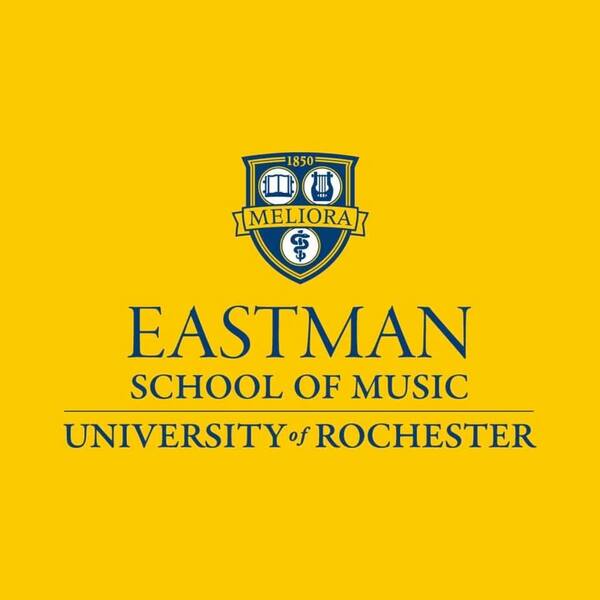 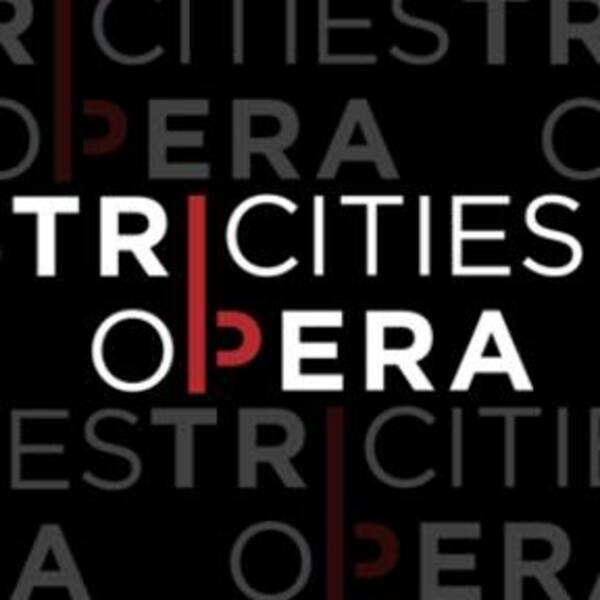 Lauren Nash Silberstein, was most recently seen as a Young Artist with The Ohio Light Opera in 2019 and 2020 as Lavinia in Perchance to Dream, Cinderella’s Mother in Into the Woods, and Julie Jordan in Carousel. Lauren recently earned a Master’s Degree from Eastman School of Music. In Fall 2019, she portrayed Little Red in “Little Red’s Most Unusual Day” with Rochester Fringe Festival. Performances with Eastman include the academic premiere as Soprano 1 in Ricky Ian Gordon’s The Tibetan Book of the Dead and Franca Naccarelli in The Light in the Piazza. Both of these roles were coached with the composer themselves. She portrayed the Dew Fairy in Tri-Cities Opera’s production of Hansel and Gretel. With TCO Lauren has also been seen as a member of the ensemble of Sweeney Todd and La Traviata. She portrayed Yum-Yum in Binghamton University’s production of The Mikado. With Opera Saratoga, Lauren has been seen as second spirit in Die Zauberflöte and ensemble for The Mighty Casey and HMS Pinafore. Awards include placing in The Harold Haugh Light Opera Vocal Competition in 2020, The Mendelssohn Club (Albany) Joel Dolven Scholarship Award in the Intermediate Division (2018) and First Place of the NATS Eastern Region Conference in 2017 and 2014. She has been the soprano soloist with orchestra for Handel’s Messiah, Mendelssohn’s Elijah, and both Fauré and Rutter Requiems. During the months of COVID-19 quarantine, with the troupe Where the Good Songs Go, Lauren made the first recordings of four forgotten early musicals. www.LaurenNashSilberstein.com
"Lauren Nash Silberstein's character was winsome and fiery...[she has a] “powerful, deliriously gorgeous voice. I could go on."
— Nippertown Magazine 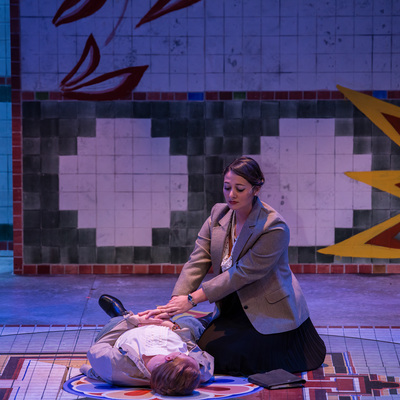 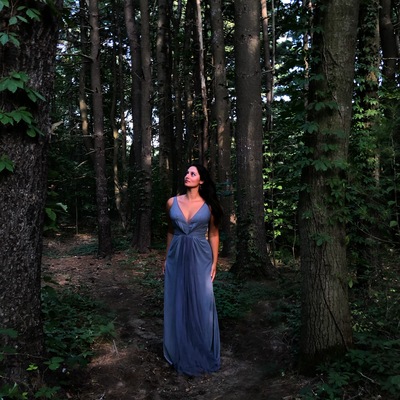 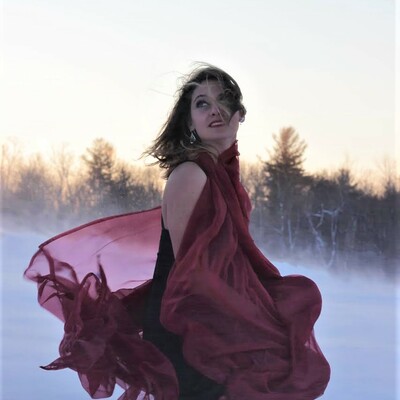 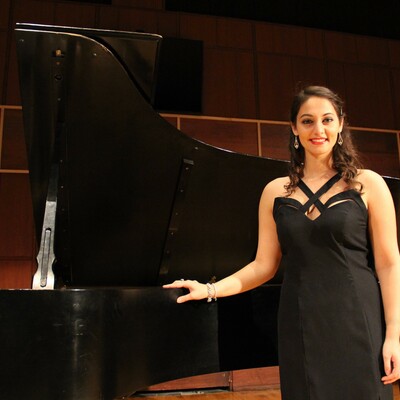 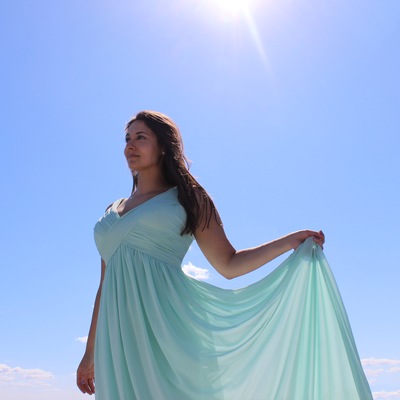 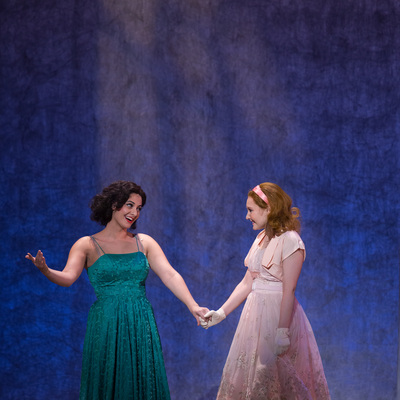 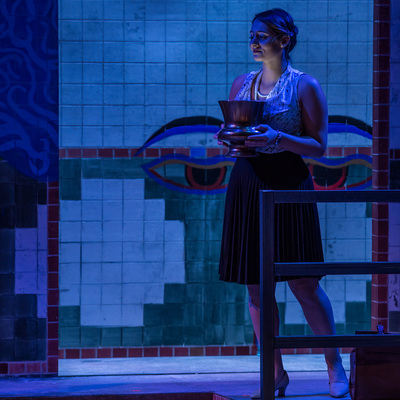 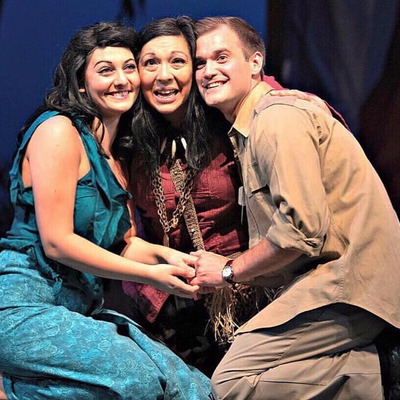 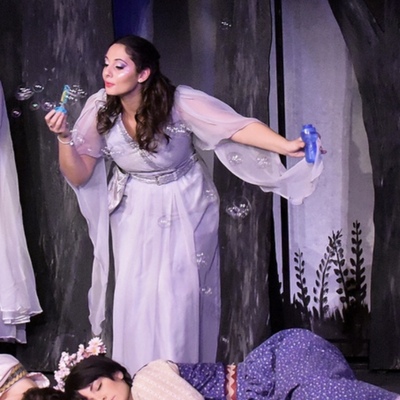