Mosesian Center for the Arts, 2019

The Cunning Little...
The Vixen

Jennifer Jaroslavsky, Argentinian-American soprano, has been praised for her “warm soprano and shining face, singing with heart and skill” (Howlround Theatre Commons) as well as her “tireless true tones” (Boston Music Intelligencer). Newly based in New York City, Ms. Jaroslavsky was featured as the soprano soloist under the baton of Maestro Rosenmeyer in Beethoven’s Mass in C with the Fairfield County Chorale and with City Lyric Opera in their 2020-2021 Inaugural Masquerade.

The 2018-2019 season held many exciting projects for Ms. Jaroslavsky including her final year as a Resident Artist with the Boston University Opera Institute singing Violetta in Act 1 of La Traviata and the title role in Janáček’s The Cunning Little Vixen. Last summer, she made her Israeli debut as Donna Anna in Don Giovanni with the Israeli Sinfonietta, returned to Opera del West to sing the title role in Massenet’s Cendrillon, and premiered the role of Lolita and covered Juana in Omar Najmi’s En la ardiente oscuridad. In addition to those previously mentioned, Ms. Jaroslavsky’s favorite roles include Donna Elvira in Don Giovanni, Mélisande in Pelléas et Mélisande, the title role in Alcina, Adina in L’elisir d’amore and Susanna in Le nozze di Figaro.

On the concert stage, she has joined the Boston University Symphonic Chorus in her Boston Symphony Hall debut as the Soprano soloist in Haydn’s Creation. Featured with various ensembles throughout the Boston area, Ms. Jaroslavsky has performed as the Soprano soloist in Haydn’s Lord Nelson Mass, Wachner’s Psalm Cycle III, and Mozart’s Vesperae K.339.
While Cendrillon doubts herself for much of the play, the audience...[knew] that performer Jennifer Jaroslavsky, with her warm soprano and shining face, singing with heart and skill, would be able to see herself through her travails. Of all the Cinderellas I have encountered, Jaroslavsky’s is the most in tune with her own intuition and the most connected to other women who help encourage her.
— Howlround Theatre Commons 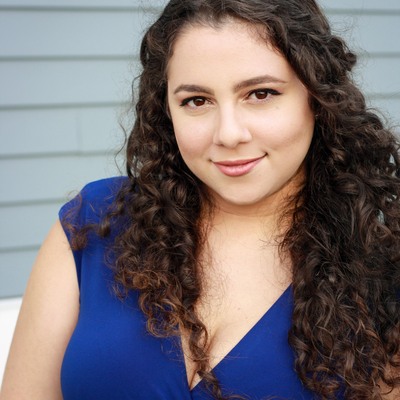 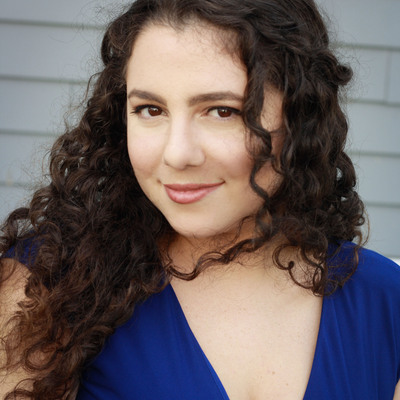 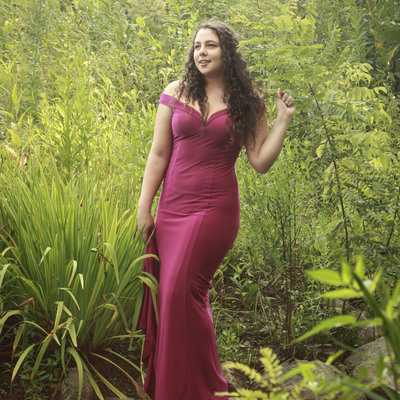 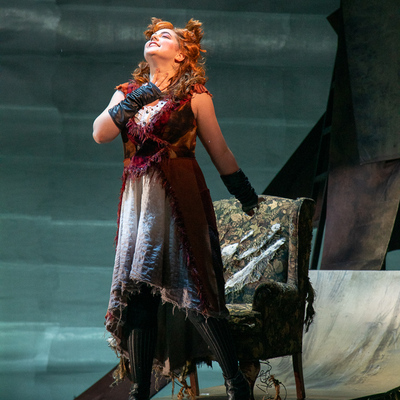 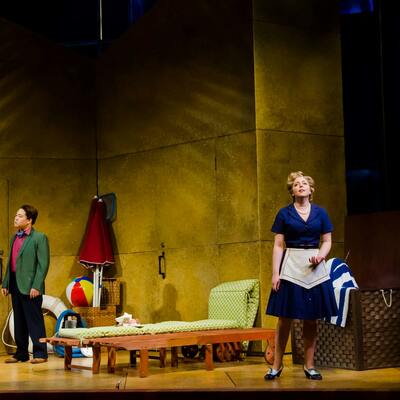 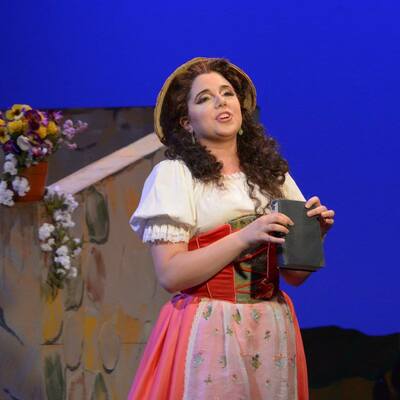 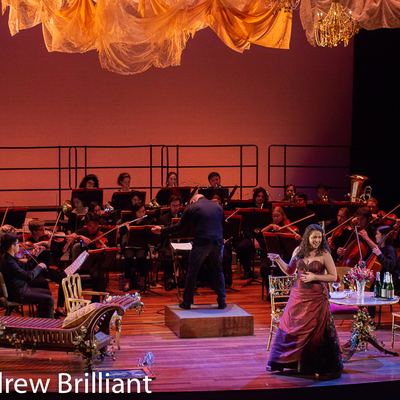 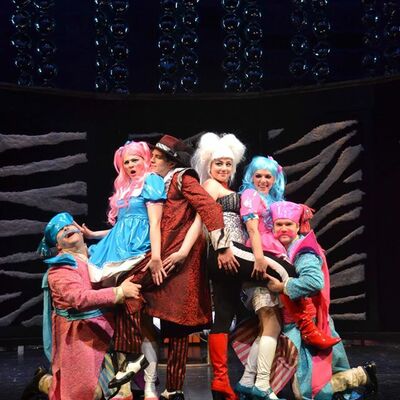 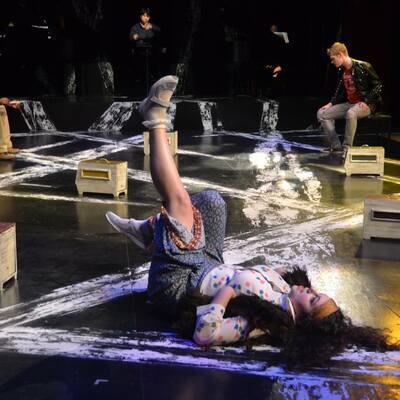 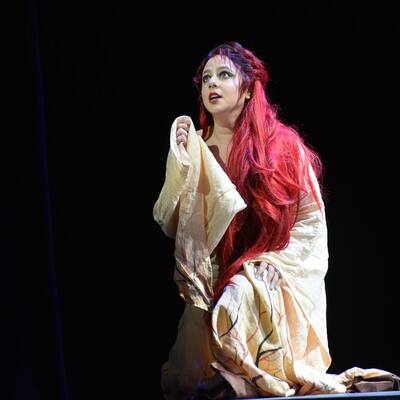 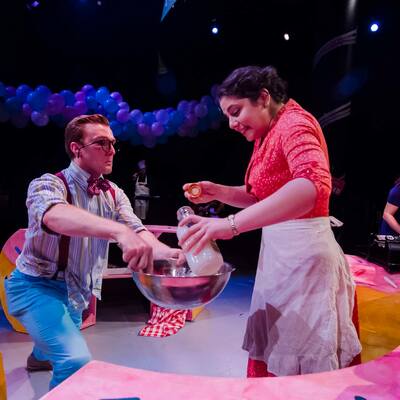 You are viewing Jennifer Jaroslavsky's public Stagetime profile. To access the network and connect with Jennifer, join Stagetime here.