(She/her) Sonorous, dark hued and velvety the arresting timbre of dramatic mezzo soprano Chantelle Grant is not to be missed. 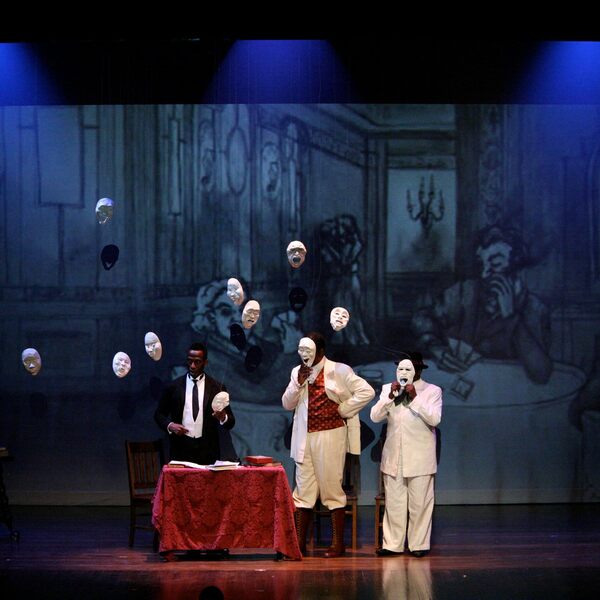 You are viewing Chantelle Grant's public Stagetime profile. To access the network and connect with Chantelle, join Stagetime here.

2020 presented an historic change in the global landscape that is still being digested by us all. New Jersey based mezzo soprano Chantelle Grant was honoured to join Trilogy: An Opera Company, singing the role of Waltraute, in August as they completed their landmark ring cycle in a socially distanced open air performance of Gotterdammerung. In summer 2021 she looks forward to her role debut as Klytemenstra in Elektra in Berlin.


Chantelle Grant debuted in October 2019 with City Lyric Opera in The Medium and Riverside Opera Company for a concert of operatic highlights. Earlier last year Ms Grant had the joy of singing with Trilogy: An Opera Company as Erda in Wagner’s Siegfried and the role of Monisha in Joplin’s Treemonisha.

Chantelle has had the pleasure of working with outstanding maestri such as Joseph Colaneri, Steven White, Timothy Myers, and Peter Oundjian. Ms. Grant has performed on such illustrious programmes as the American Song Book series at Lincoln Center, and the Kennedy Center Honors.
Chantelle’s roles have included Mistress Quickly in Verdi’s Falstaff, Madame Larina in Tchaikovsky’s Eugene Onegin, Moyra in Vaughan-Williams' Riders To The Sea, and Mrs. Grose in Britten’s Turn Of The Screw.
Currently a student of Arthur Levy, Ms Grant holds a Bachelor of Music degree from the University of Windsor, an Artist Diploma from the Glenn Gould Professional School and a Professional Studies Diploma from Mannes College. Chantelle Grant has had the honour of studying with operatic legends, Martina Arroyo, Regina Resnik, and Jane Eaglen.

Mezzo soprano Chantelle Grant as Waltraute deserves special notice in that she exemplified what is meant by the term “singing actress”. We are reminded that great Waltraute’s generally go on in Wagner to the even larger assignments of Ortrud and Kundry, and this was a truly great, powerfully voiced and acted, Waltraute!
— An Epic for an Epidemic: The Ring Concludes in Triumph in Newark Edward A. Bortnichak & Paula M. Bortnichak 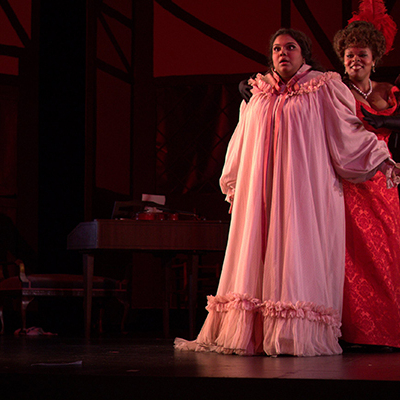 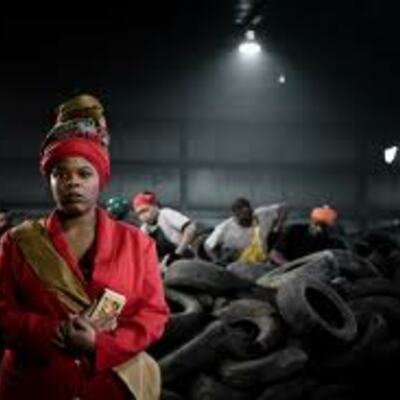 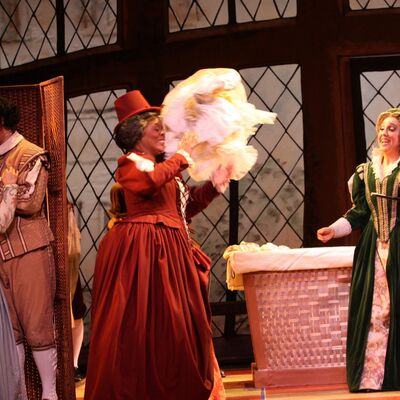 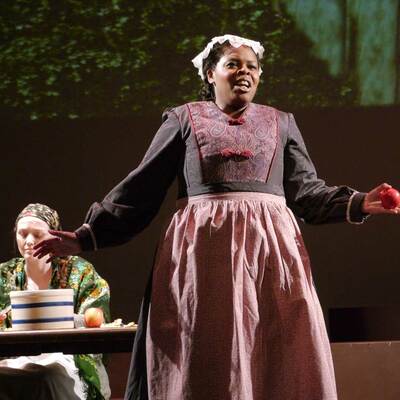 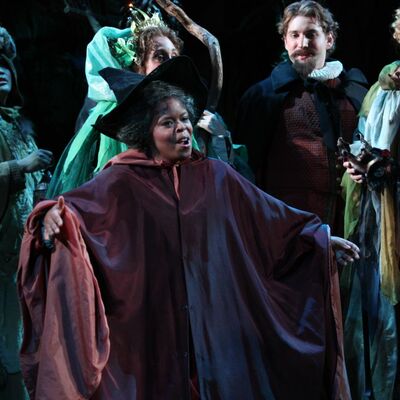 You are viewing Chantelle Grant's public Stagetime profile. To access the network and connect with Chantelle, join Stagetime here.