Nathaniel is a Doctoral Candidate in violin performance at the Jacobs School of Music under the tutelage of professor Kevork Mardirossian where he earned the position of Assistant Instructor. He currently serves as the principal second violin of the Owensboro Symphony Orchestra.

Born in Geneva, Switzerland, Nathaniel Shapiro began playing the violin at the age of five. He learned from his mother until the age of sixteen years old, continuing his studies under the tutelage of Fabrizio Von Arx and Sergei Ostrovksy. During his learning years, Nathaniel was awarded a regional first prize in solo performance at the Concours Suisse de la Jeunesse Musicale in 2005, in 2009 he also was awarded at the same competition a regional first prize and a national third prize in chamber music as a member of the Quatuor Sous-Sol. Currently, Nathaniel is a Doctoral Candidate in violin performance under the tutelage of professor Kevork Mardirossian and earned the position of Assistant Instructor for the Jacobs School of Music. Nathaniel received extensive chamber music training with distinguished artists and pedagogues such as Peter Stumpf, Stephen Wyrczynski, Ik-Hwan Bae, members of the Pacifica Quartet as well as Emile Naoumoff. A recipient of the Shirley Givens Memorial Fellowship, Nathaniel has been a guest artist in the International Chamber Orchestra of Puerto Rico where he has given masterclasses and performed as a chamber and orchestral musician. Nathaniel currently serves as the principal second violin of the Owensboro Symphony Orchestra. 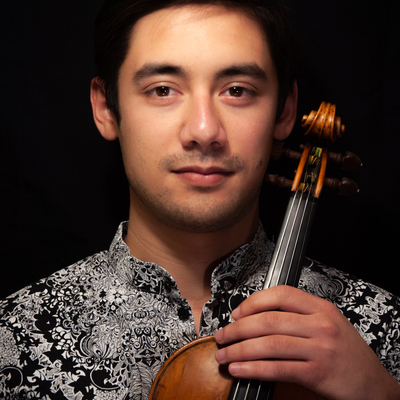 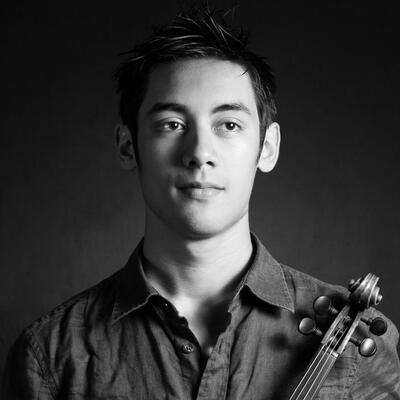 You are viewing Nathaniel Shapiro's public Stagetime profile. To access the network and connect with Nathaniel, join Stagetime here.