(he/his) Hailed for his "mastery, precision, and passion", Dominic Muzzi maintains a flourishing career as a concert pianist, having attained over a dozen top prizes and gold medals in domestic and international competitions. A rising star on the concert circuit, he has performed with orchestra four times just this year, receiving rave reviews for his poise, flair, and maturity.

Hailed for his "mastery, precision, and passion", Dominic Muzzi began training in the art of classical piano at the age of four, having shown keen aural ability before that age. Shortly thereafter, he began performing locally in his childhood home of central Florida, giving his first full-length public solo recital at the age of eleven in a local music store. By the age of fourteen, Dominic had earned the American College of Musician’s National Level performance certificate. By age eighteen, he had won the Music Teacher's National Association's Solo Piano Competition for the State of Florida, First Prize in the Florida State Music Teachers Association's Gold Cup Concerto Competition, and Second Prize in the Harold C. Schwartz Foundation Scholarship. Presently, Dominic has performed across the United States and Europe, holding over a dozen additional top prizes in domestic and international competitions. The previous seasons have been immensely successful for Dominic, having earned gold medal and first prize in the 68th Wideman International Piano Concerto Competition, as well as first prize at the National finals of the Music Teachers National Association's Young Artist Competition, sponsored by Steinway and Sons. Dominic has successfully debuted with three professional orchestras this year, as well as been a featured artist on various concert series across the United States.
"Masterful...an extraordinary talent. [The Concerto] was enhanced by his passion, technique and exacting performance..." Gerraldine Piscitelli
— The Opera Club of the Villages Newsletter 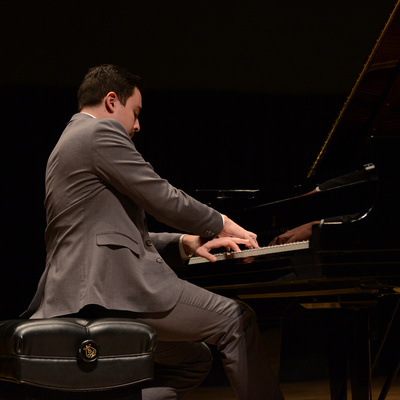 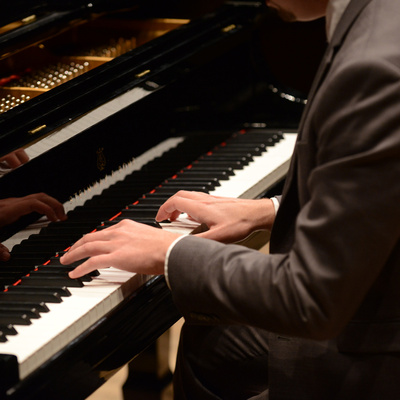 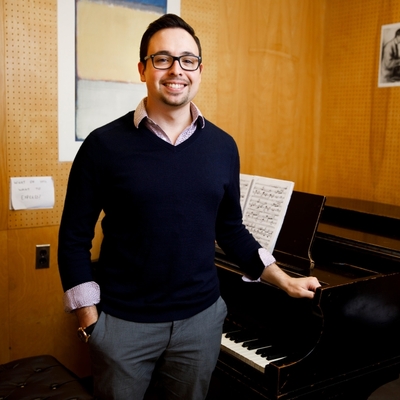 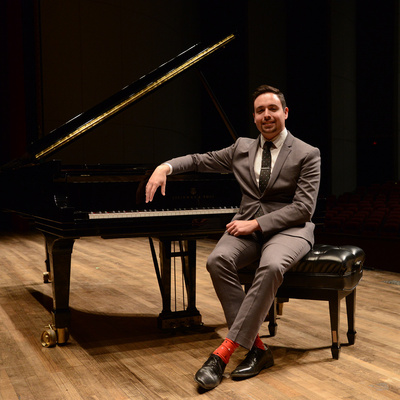 You are viewing Dominic Muzzi's public Stagetime profile. To access the network and connect with Dominic, join Stagetime here.