(She/Her) Lyric soprano Chloe Boelter is an adaptive and musically-diverse singer, recognized for her "emotive" voice and versatility among opera, early music, jazz, and modern compositions. 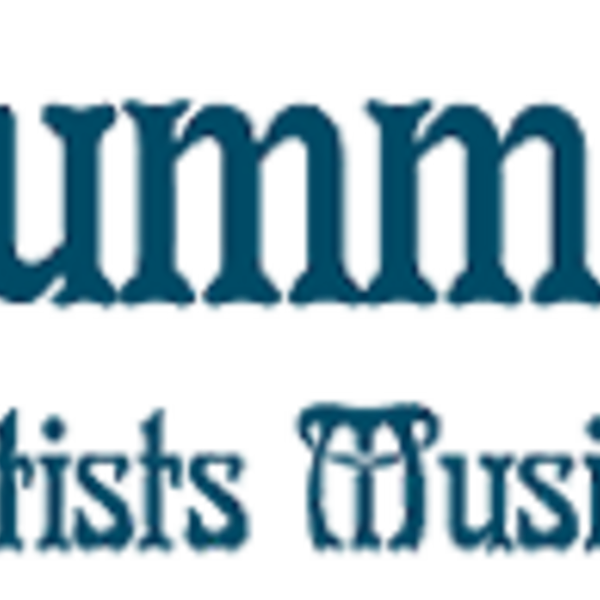 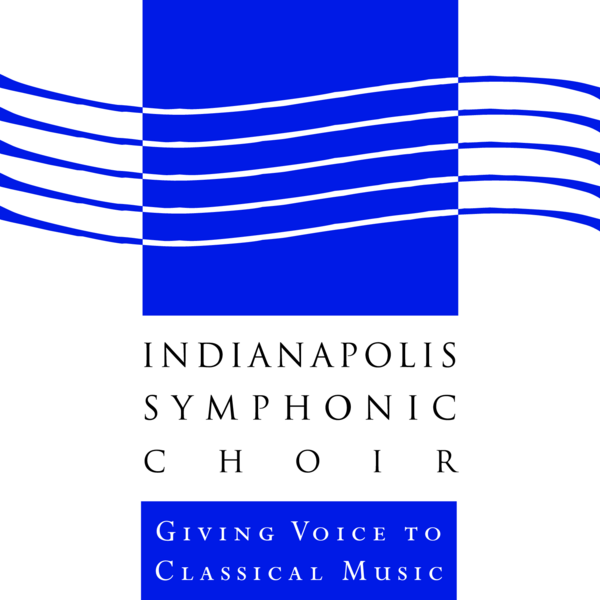 Lyric soprano Chloe Boelter is an adaptive and musically-diverse singer, recognized for her "emotive" voice and versatility among opera, early music, jazz, and modern compositions. Hailing from Chicago, her voice has reached halls in the Czech Republic, Vienna, Italy, and in her current city of Indianapolis. During the 2020 lockdown, Chloe became a Fellow with Classical Music Indy to produce an art song album on the works of female composers surrounding the Romantic period. While performing as Donna Anna in Mozart’s Don Giovanni in the Estates Theater with the Prague Summer Nights: Young Artists Music Festival in 2019, Chloe made her competitive presence known in the Czech Republic by placing in multiple competitions: she won First Place for the PSN Vocal Competition, and as a result, was invited back for the Dvořák International Singing Competition later in the fall of 2019. There in Carlsbad, while being the only singer representing the US that year, she won the Best Mozart Interpretation Award, and placed 3rd in the Junior Division. Chloe has played the notable roles of Mimì in La Bohème with the Vienna Summer Music Festival, Madame Pompous in Too Many Sopranos and Mabel in The Pirates of Penzance while attending Butler University, and featured as a Guest Artist with the Indianapolis Symphonic Choir as Gabriel and Eve in Haydn's The Creation and the soprano soloist in Bach's Mass in B Minor at major venues in Indianapolis. She graduated from Indiana University with her MM in Voice in 2020, being trained by Jane Dutton.
With Chloe Boelter as the lead soloist [“Acrostic Song” from Final Alice], her voice artfully pierced the ears and the hearts of many as the sullen yet illustrious song continued forth with themes of innocence and childhood splendor.
— Sam Knepprath, The Butler Collegian 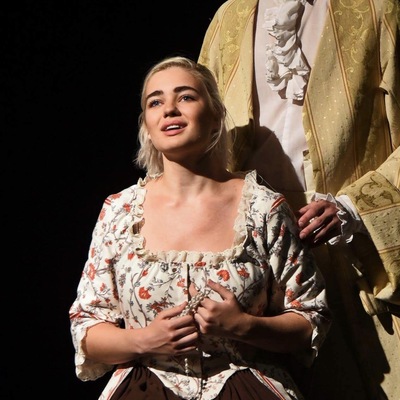 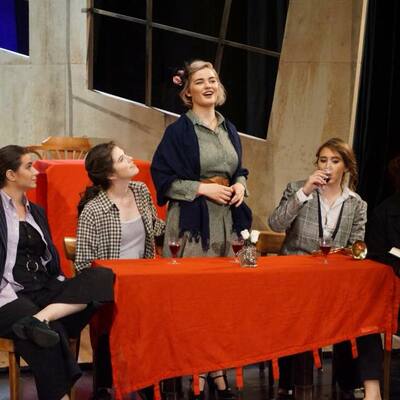 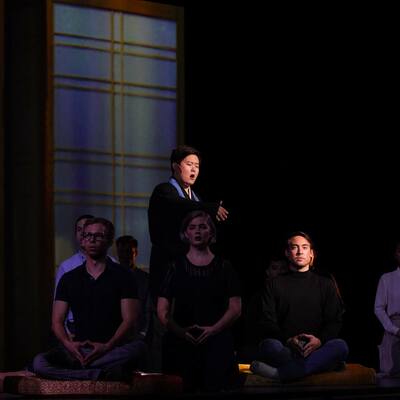 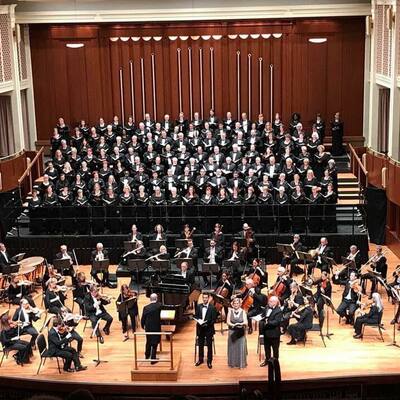 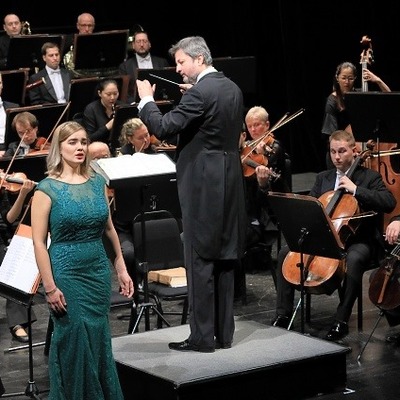 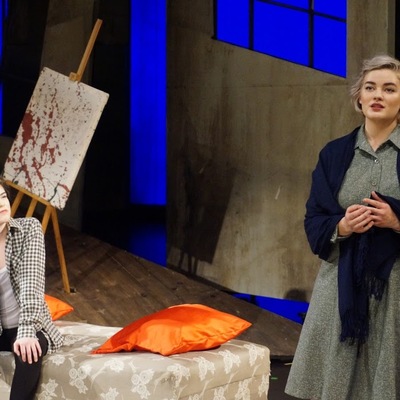 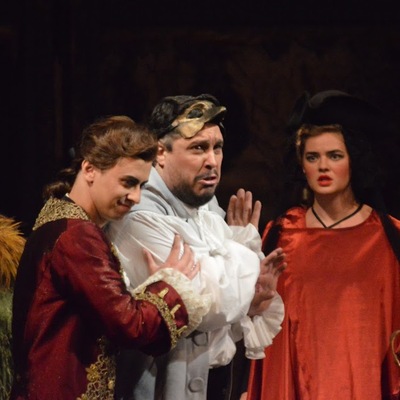 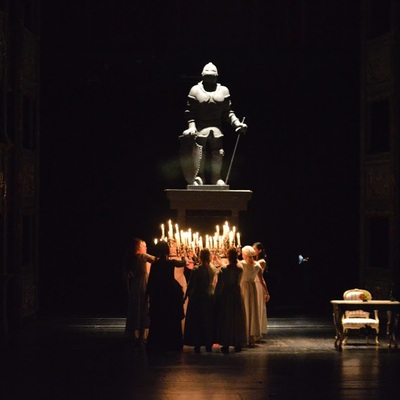 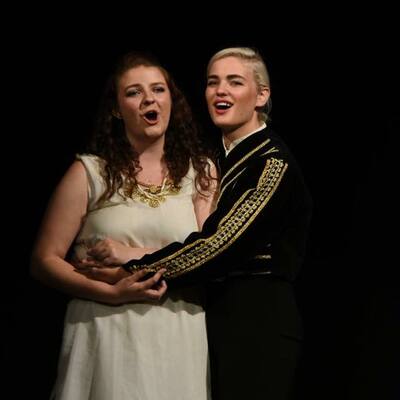 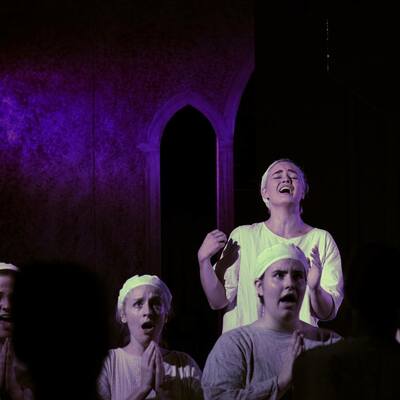 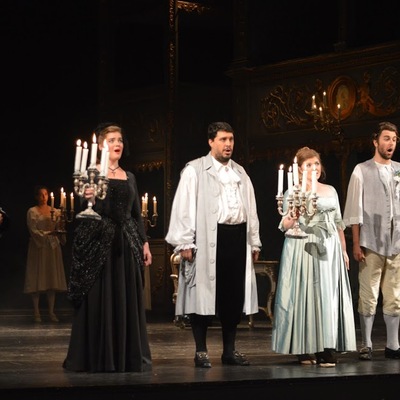 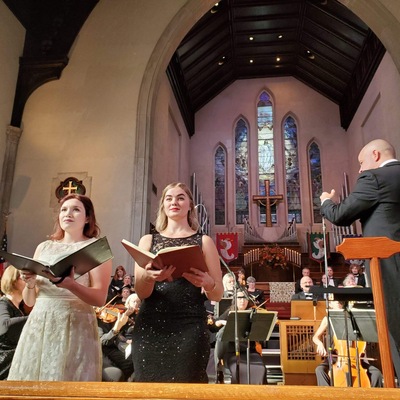 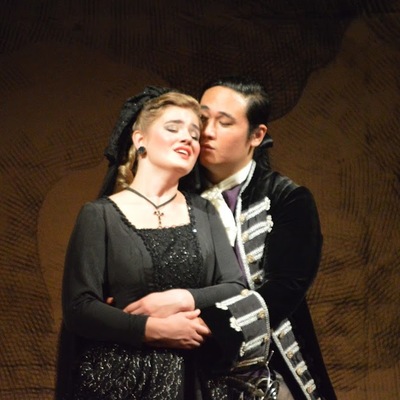 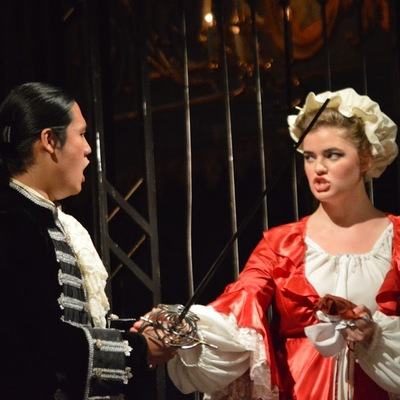 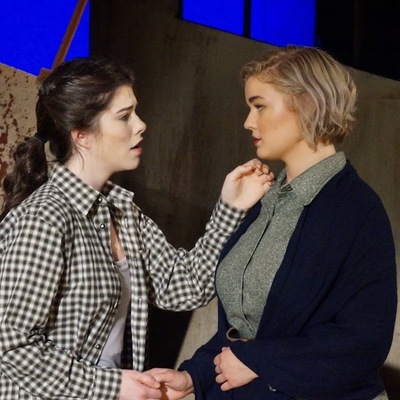 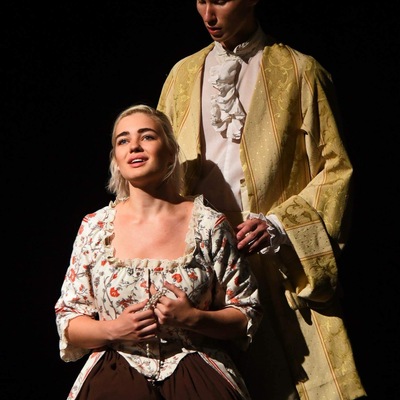 You are viewing Chloe Boelter's public Stagetime profile. To access the network and connect with Chloe, join Stagetime here.