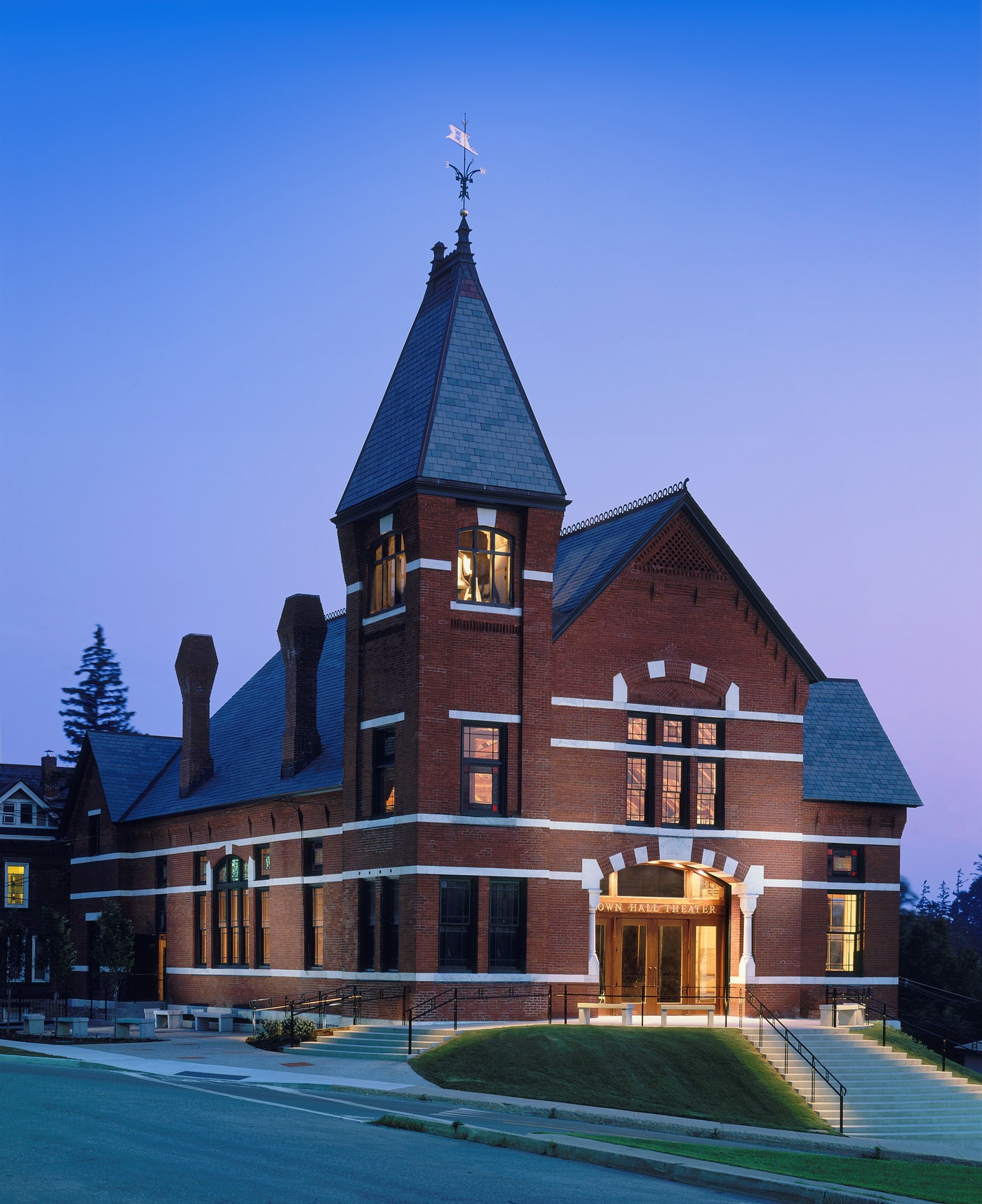 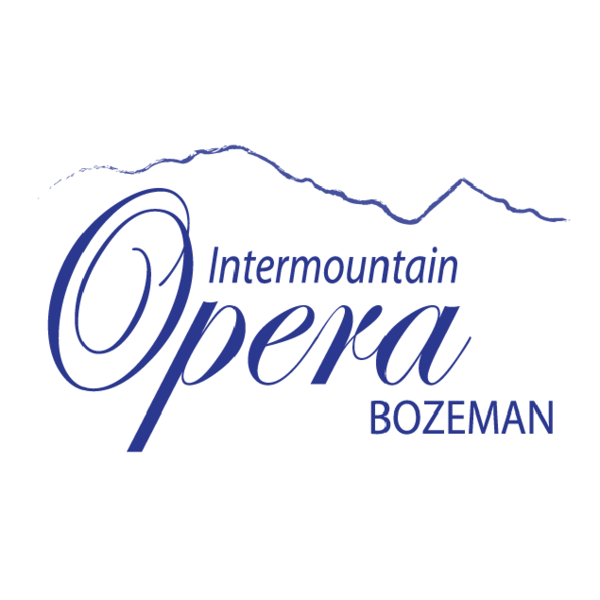 The Maid of Orleans
Conductor

The Falling and th...
Conductor

Conductor Michael Sakir has been praised for his "artistic authority," "fluidity of expression," and "great delicacy of feeling." He serves as Interim Artistic Director of Intermountain Opera Bozeman and Music Director of the Opera Company of Middlebury. He recently completed his fourth and final season as Music Director of Opera Memphis, with whom he was deeply involved in the company's groundbreaking civic practice programs, community partnerships, and commissioning projects.

In the 2019-2020 season, Sakir made his Seattle Opera debut conducting Jerre Dye and Zachary Redler's The Falling and the Rising - a new opera co-commissioned with the United States Department of Defense and based on interviews with wounded American veterans.

Sakir holds bachelor degrees in Piano Performance and Music History from the Oberlin Conservatory of Music and a graduate degree in Orchestral Conducting from The Boston Conservatory. He was a participant in the 2017 OPERA America Leadership Intensive.
“Under the steady baton of Michael Sakir, every calculated effect was carefully allowed its proper place. Maestro Sakir’s concentration never wavered and he led his amassed forces through the complex writing with insight and skill. He was in full command of the most minute shifts of the sound palette, and he found a wonderful build to the final expansive choral statement.” Opera Today - July 2016 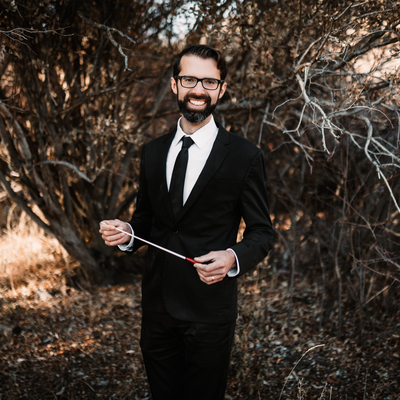 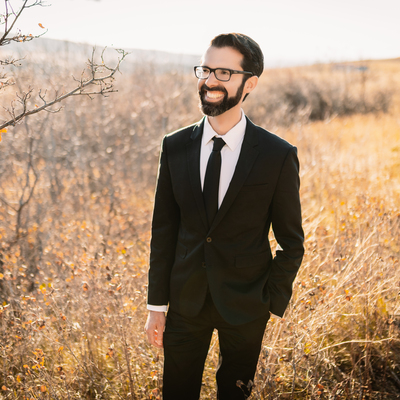 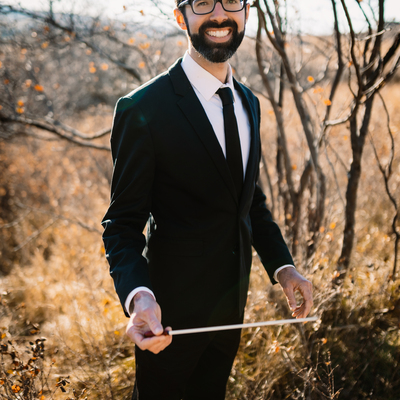 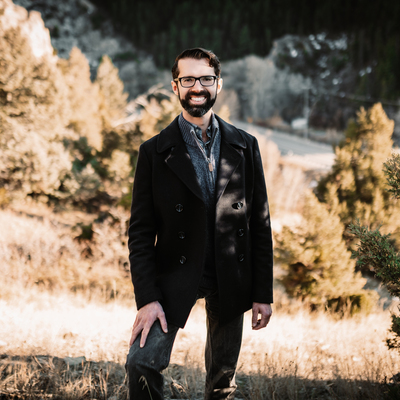 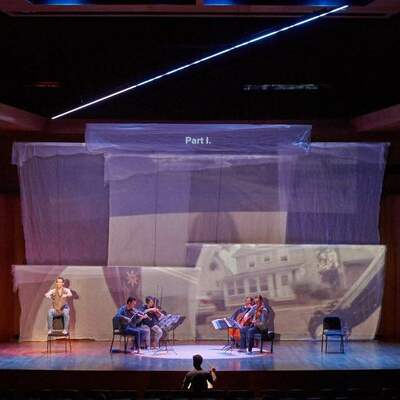 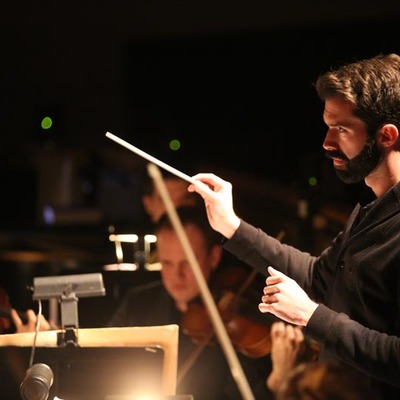 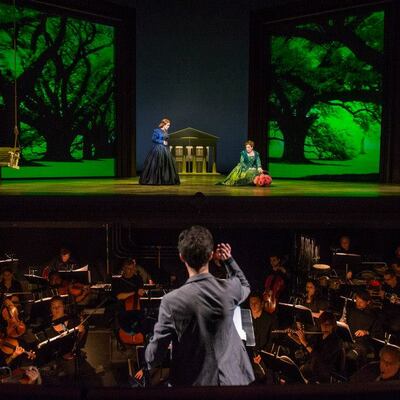 You are viewing Michael Sakir's public Stagetime profile. To access the network and connect with Michael, join Stagetime here.