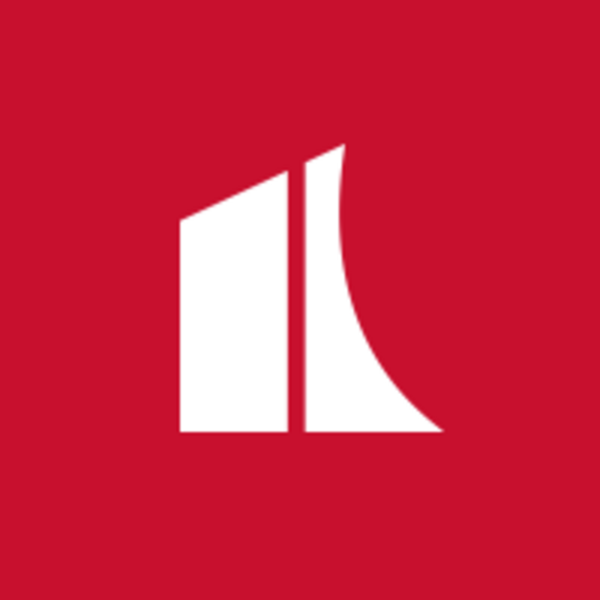 Alexandria Shiner, soprano, continues to garner critical acclaim for her “blazing soprano” (Wall Street Journal). She is a 2020 Grand Finals Winner in The Metropolitan Opera National Council Auditions and will make her debut there in 2020-2021 as Berta in Il barbiere di Siviglia. She is a recent graduate of the Cafritz Young Artist Program of Washington National Opera.

In her final season as a Cafritz Young Artist, Alexandria sang First Lady in The Magic Flute and Magda Sorel in The Consul. Orchestral engagements included the Verdi Requiem with Quad City Symphony Orchestra and Beethoven’s Symphony No. 9 with the National Symphony Orchestra.

In 2018-2019 Ms. Shiner was seen as Kayla in the world premiere of Sankaram’s Taking Up Serpents, where she was praised for her “powerful soprano voice with precise intonation and a broad range of dynamics and color” (Washington Classical Review), as Mirra in the North American premiere of Liszt's lost opera Sardanapalo, and the title role in Ariadne auf Naxos with Wolf Trap Opera. Concert appearances included Schmitt’s Psaume XLVII with the Choral Arts Society of Washington.

Alexandria began the 2017-2018 season singing the title role in Alcina for the Cafritz Young Artist Performance at Washington National Opera. Other season highlights include Celestial Voice in Don Carlo, and Berta in Il barbiere di Siviglia, both at WNO, and a debut at The Glimmerglass Festival as Berta in Il barbiere di Siviglia. Other roles include Donna Elvira in Don Giovanni and Magda Sorel inThe Consul. Additionally, she has performed with Knoxville Opera,
At the top reigned Alexandria Shiner, whose musical and dramatic range has already made quite an impression in her work at Washington National Opera over the last two seasons. The dramatic soprano, who hails from Waterford, Michigan, crowned the musical climaxes of the second act with potent strength and a creamy vocal finish. She was also incredibly funny as the eye-rolling diva behind the scenes
— Washington Classical Review 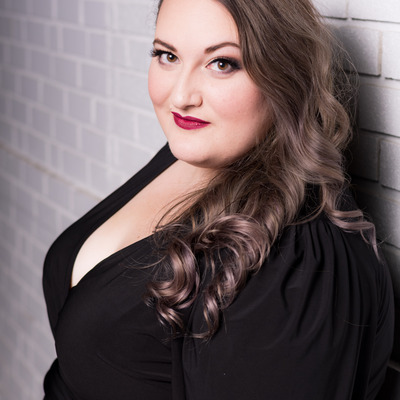 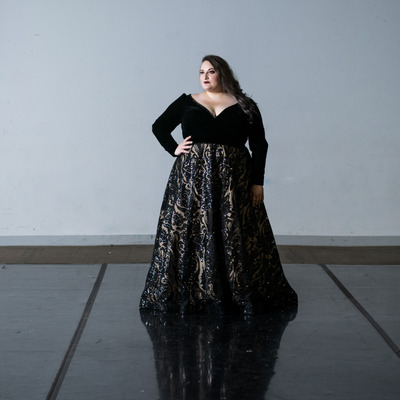 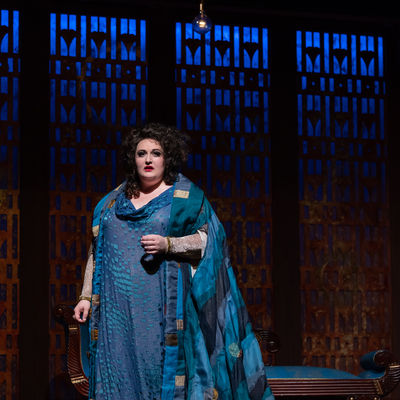 You are viewing Alexandria Shiner's public Stagetime profile. To access the network and connect with Alexandria, join Stagetime here.