(he/him) Born near Boston, Massachusetts, pianist Timothy Stephenson started his piano career at the age of eight. Hailed as “a phenomenal pianist who brings a spontaneity and passion to his performance that seems almost improvisational” (The Republic, 2019), Stephenson has performed widely in the United States as both a soloist and a chamber musician. 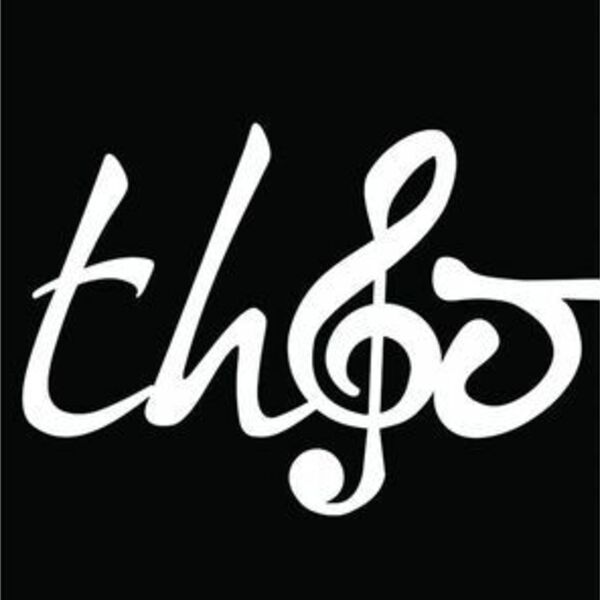 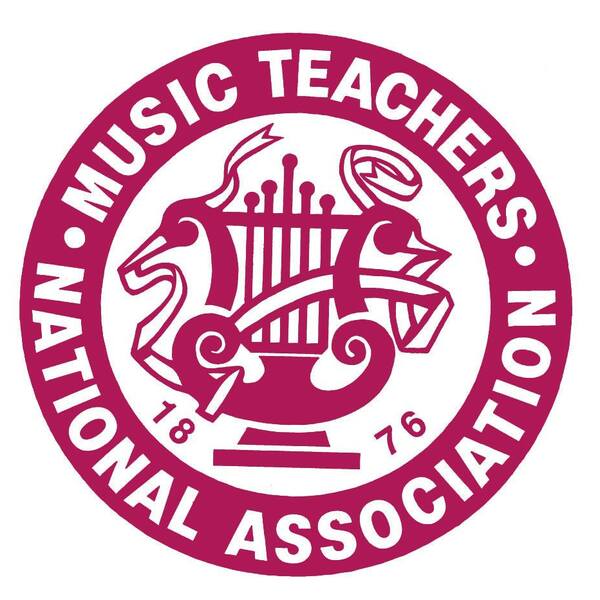 Hailed as “a phenomenal pianist who brings a spontaneity and passion to his performance that seems almost improvisational” (The Republic, 2019), Timothy Stephenson has performed widely in the United States as both a soloist and a chamber musician.
Stephenson made his professional Midwest debut in February 2019 with the Columbus Indiana Philharmonic, performing Grieg’s piano concerto under the baton of Dr. David Bowden. He has worked with several renowned conductors, including Timothy Muffet and Thomas Wilkins, with whom he gave a performance of Beethoven’s first piano concerto that The Herald Times deemed “lovely and lyrical.” (2017)
An artist with wide-ranging interests, Stephenson was a founding member of the award-winning jazz combo Cofield and he earned a place in the semi-finals of the 2009 Jacksonville Jazz Amateur Competition as a soloist. Having worked with saxophonist John Ricci, Stephenson has appeared in big band masterclasses with Wynton Marsalis and Marcus Roberts.
In May 2017, his violin-piano duo made its Carnegie Hall debut, with a showcase recital in Weill Recital Hall, as the winners of the Carnegie Hall Recital Competition. Having received top prizes in over a dozen international and local competitions, Stephenson has most recently been named the winner of the 2018 Indianapolis Matinee Musicale Competition, 2018 Jacobs School of Music Concerto Competition, and 2017 Chapman-Neeson Piano Competition.
“a very thoughtful and sensitive musician – he has a bit of old-school elegance that is increasingly rare.”
— The Chautauquan Daily
You are viewing Timothy Stephenson's public Stagetime profile. To access the network and connect with Timothy, join Stagetime here.