(She/Her) Named one of the CBC's "30 hot Canadian Classical Musicians under 30” Mezzo Soprano Simona Genga, is an "exceptional and rare voice" known for "her vocal plushness, amplitude and range which are mature beyond her years" (Ludwig Van/ Opera Canada). Simona is a recent graduate of the Canadian Opera Company's Studio Ensemble program after winning First Prize and Audience Choice Award at the COC Centre Stage Competition. 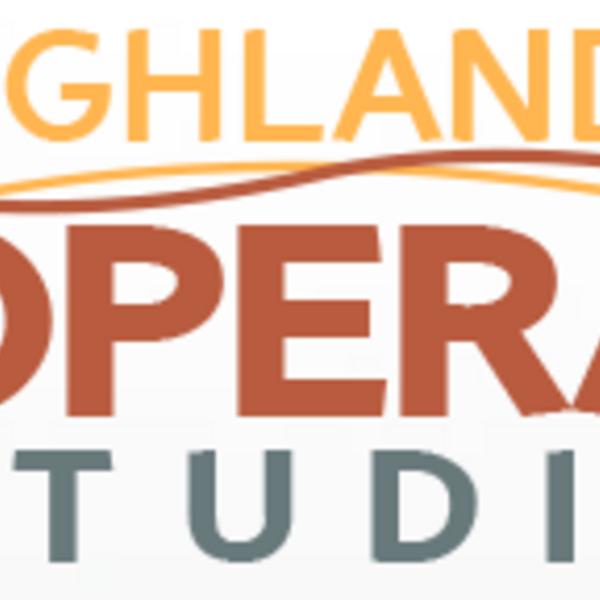 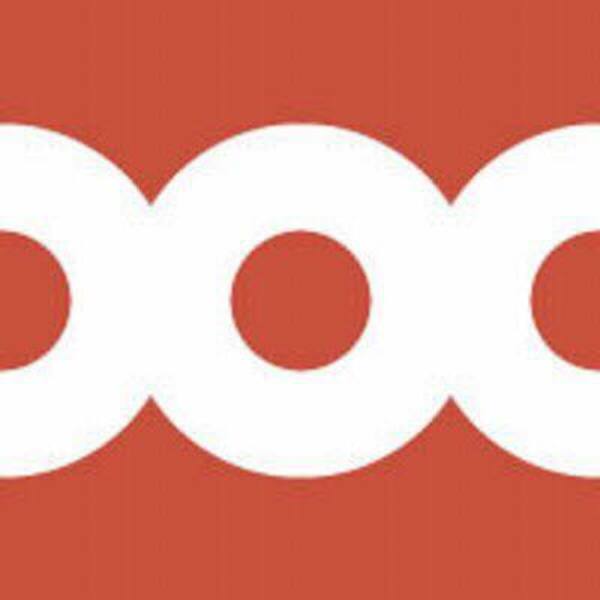 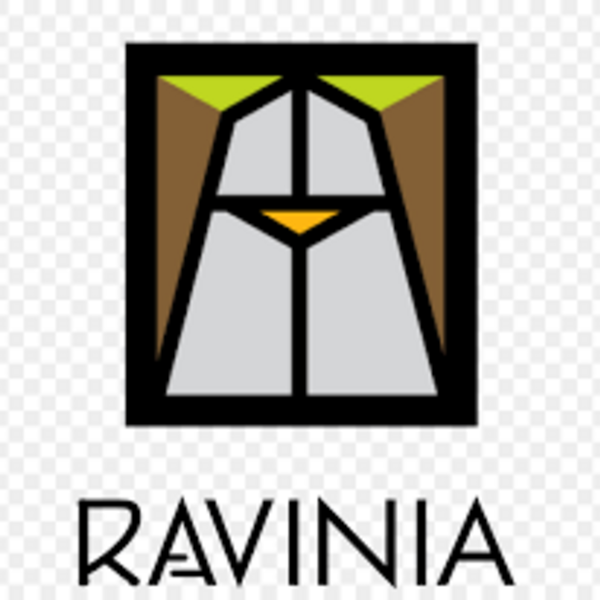 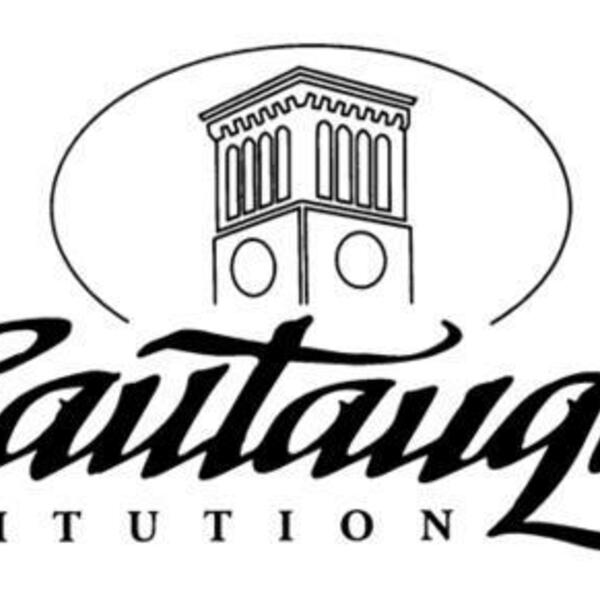 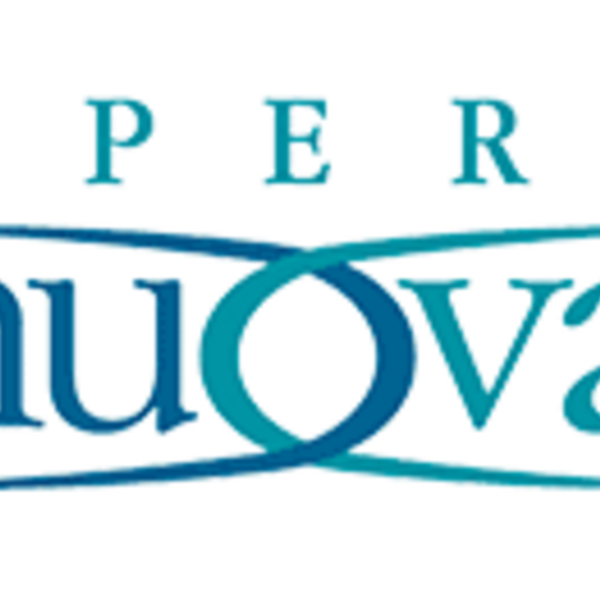 Named one of the CBC's "30 hot Canadian Classical Musicians under 30” Mezzo Soprano Simona Genga, is known for her vocal plushness, amplitude and range which are mature beyond her years (Opera Canada). During the 19/20 season, Ms. Genga debut the role of Berta in Barber of Seville under the baton of Speranza Scapucci, and Gertrude in the OYA Hansel and Gretel at the Canadian Opera Company .This spring, Simona graduated the COC's prestigious Ensemble Studio after winning both First Prize and Audience Choice Award at their Centre Stage Competition in 2017 and was preparing the High Priestess for the COC's Aida and the role of Mrs. Macaroni in Ian Cusson’s new opera Fanstasma which has now been postponed.

Simona is the recipient of a 2019 Sullivan Foundation Career Development Grant, and is a 2021 finalist for the Women's Musical Club of Toronto’s Career Development Award. She has also been recognized by Opera Theatre Saint Louis with the 2018 Barbara and Stanley Richman Award for demonstrating "exceptional potential for a significant career", career grants from the Hnatyshyn Foundation, the Jacqueline Desmarais Foundation, Ruby Mercer Awards, the Norcop Song Recital Prize and the Christina and Louis Quilico Competition, where she won third prize in 2019.

Simona offers rich colours in her voice and an onstage poise that belies her age, and she’s got the winning smile of a born stage-monster
— The Globe and Mail 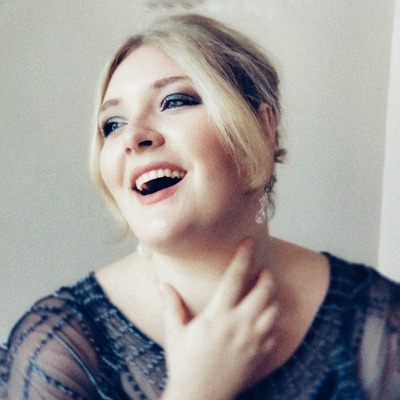 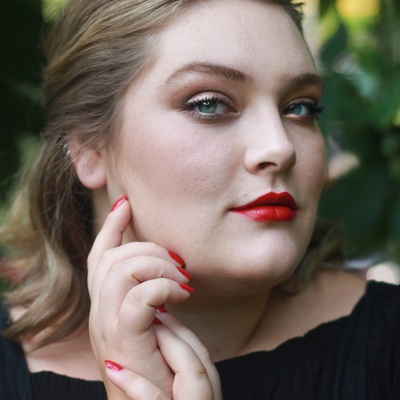 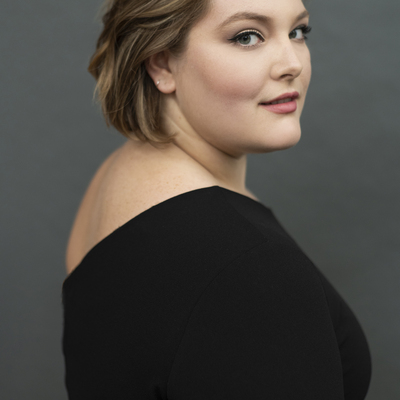 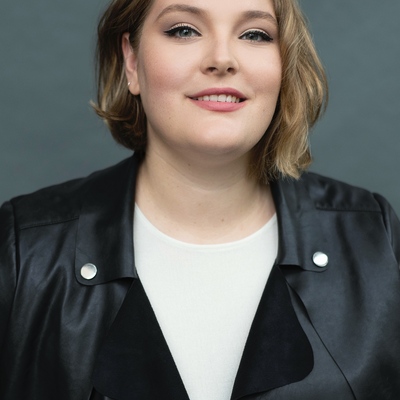 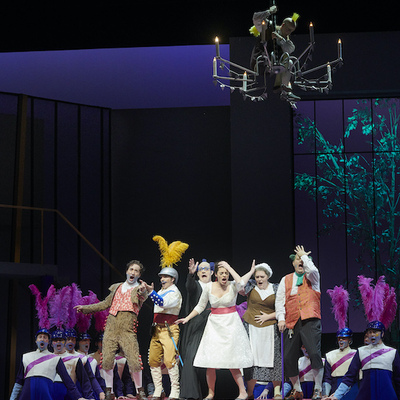 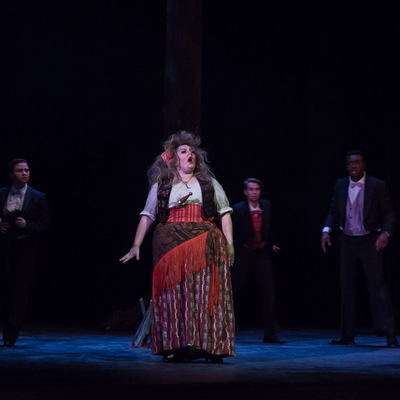 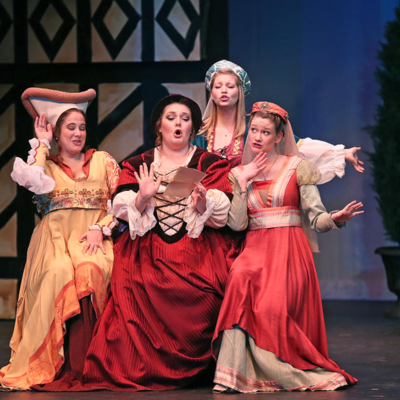 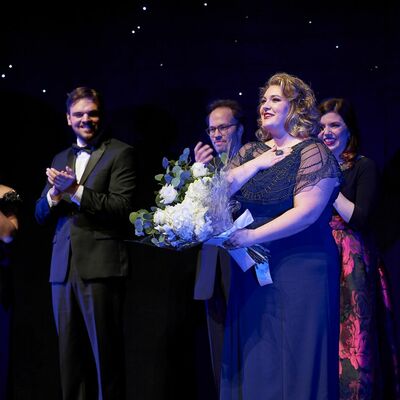 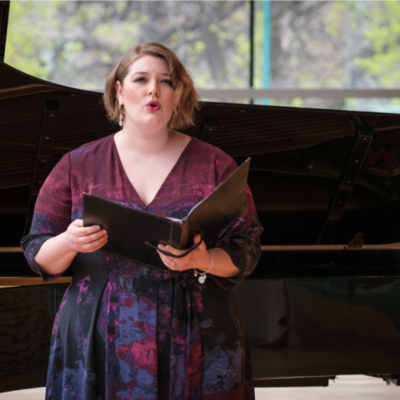 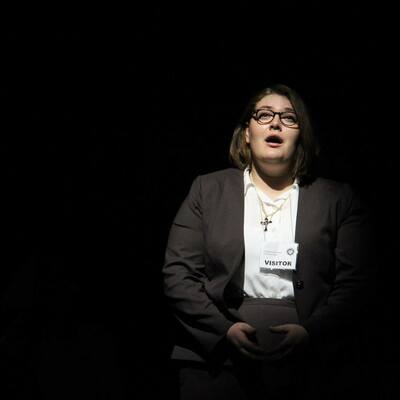 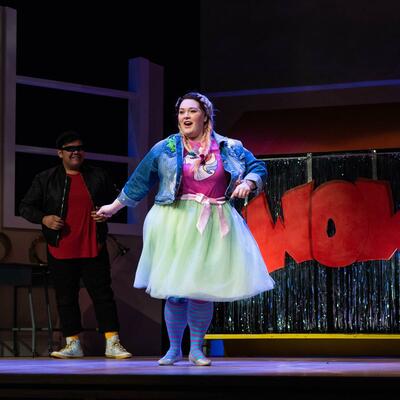 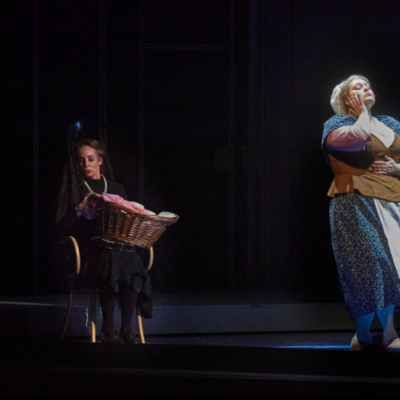 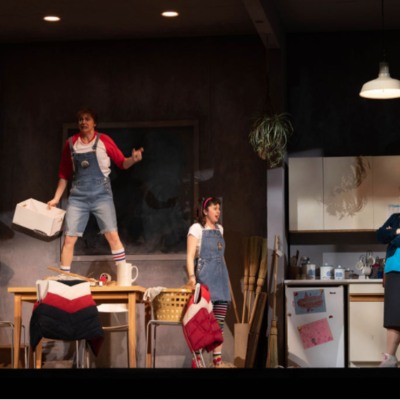 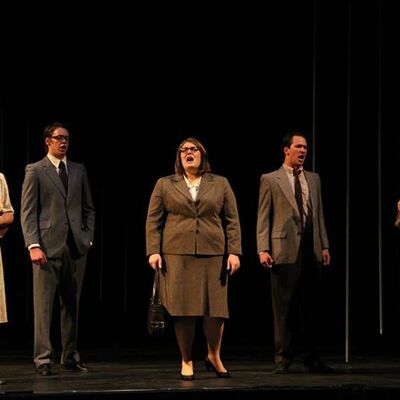 You are viewing Simona Genga's public Stagetime profile. To access the network and connect with Simona, join Stagetime here.