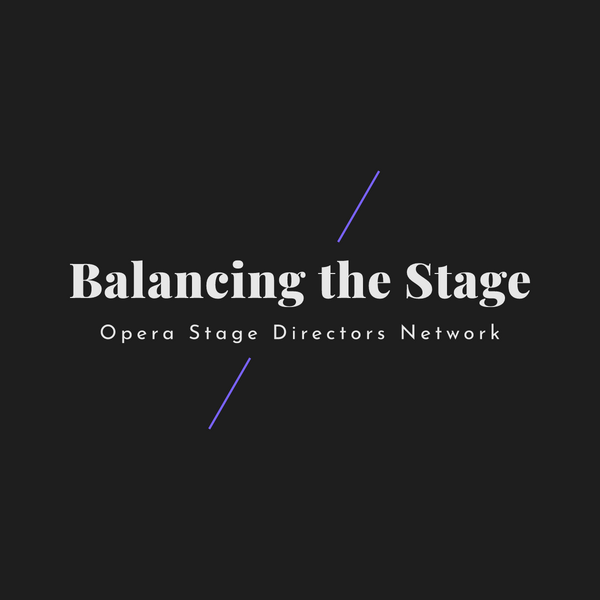 The Turn of the Sc...
Director

Michael's productions have been praised by critics across the nation. Of his most recent new production of Candide, it was said by Broadway World that,"This production was one I could watch over and over again. Each moment of the show required the sets, costumes, and actors to be at their best. The final picture of the we see on stage, is a beautiful reminder of what our world can be. While we all have our own beliefs, when we come together, we make something beautiful." The driving force behind his work as a director is to tell the story in the most authentic and theatrical way possible.
Michael was recently appointed as a Visiting Lecturer at Indiana Universities Jacobs School of Music teaching Acting, opera workshop, and directing main-stage productions. As an educator his philosophy is to inform, excite, and empower his students to be the most authentic singing actor possible. Over the past two years he has created the new core of dramatic training courses offered at JSOM.
Michael holds a BM and MM in Music/Vocal Performance from the University of North Carolina School of the Arts. He was a Corbett Scholar at The University of Cincinnati College-Conservatory of Music, and studied acting and Scene Study at H.B. Studios on a HB Studios merit scholarship. He has been guest faculty at UNCSA, Florida State University, Oklahoma University, A. J. Fletcher Opera Institute, and Webster University, St. Louis, teaching Opera Workshop and directing Undergraduate Opera Workshop performances. He is also on the faculty of IVAI Summer Opera Program in Tel Aviv.
Michael Shell’s production (originally from Opera Philadelphia), which set the action in a colorful, circuslike Seville around the 1960s, and managed to be actually funny without resorting (I’m looking at you, supposedly humorous Metropolitan Opera production) to tired shtick.”
— Anne Midget - Washington Post 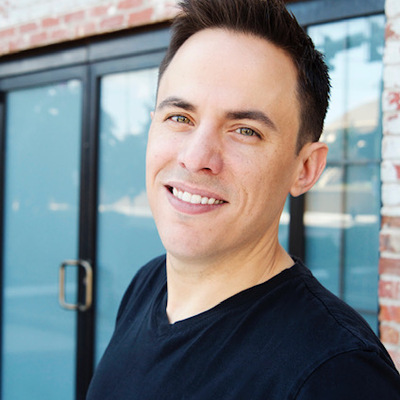 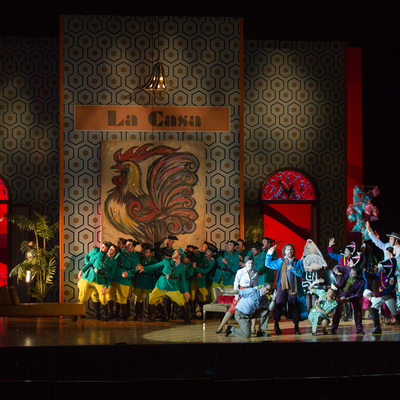 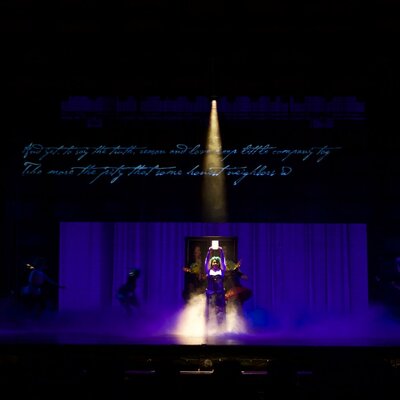 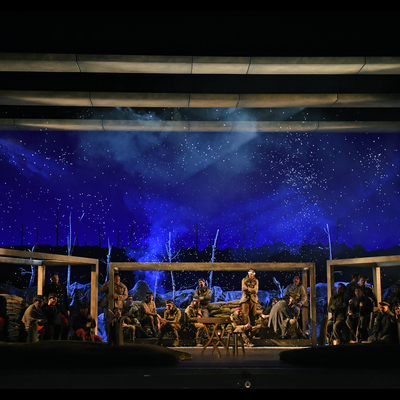 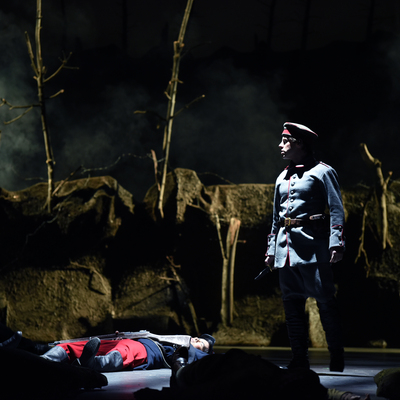 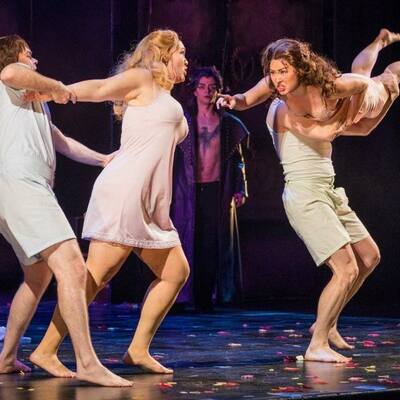 You are viewing Michael Shell's public Stagetime profile. To access the network and connect with Michael, join Stagetime here.