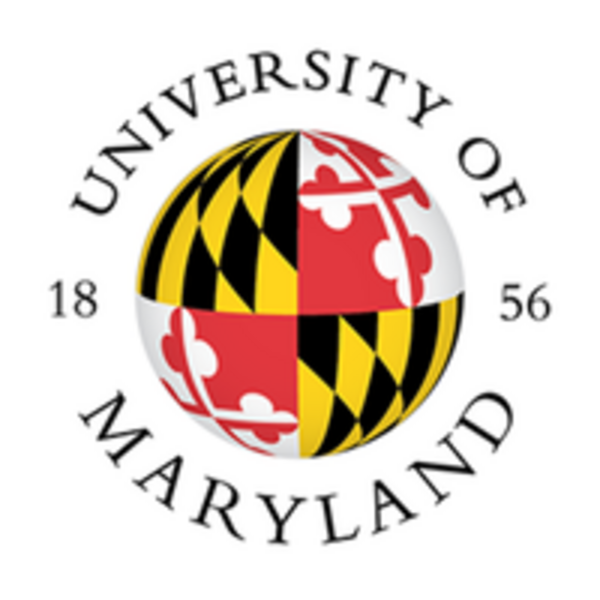 University of Maryland
BM, 2018
You are viewing Hayley Abramowitz’s public Stagetime profile. To access the network and connect with Hayley, join Stagetime here.

Hayley Abramowitz, soprano, is dually based in the DC-metro area and Bloomington, Indiana. They are currently pursuing their PD in Voice, studying with Carol Vaness at the IU Jacobs School of Music. They are returning to the IU stage this March as Romilda in Handel's Serse, after two appearances with IU Opera and Ballet Theater (Nella/Gianni Schicchi, Principal Flowermaiden/Parsifal) last season.

Hayley was slated to finish the 2019-2020 season with their professional debut, singing Mahler's Symphony No. 4 with the Baltimore Symphony Orchestra. They were also looking forward to joining the Ojai Music Festival to perform Steve Reich's Tehillim, and singing as a featured soloist with NOTUS in their New Zealand World Choral Symposium program. Unfortunately, due to the COVID-19 pandemic, these performances were cancelled or postponed.

As a participant in the 2019 American Bach Soloists Academy and a third place winner at Cincinnati SongSLAM, Hayley prides themself on their devotion to both new and early music. In previous seasons, they have appeared as Clio in Handel's little-known serenata, Parnasso in festa, and given numerous premieres for living composers and dear friends. 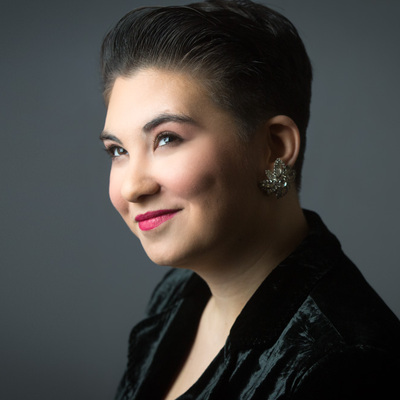 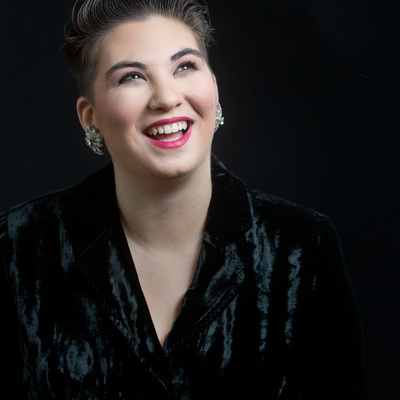 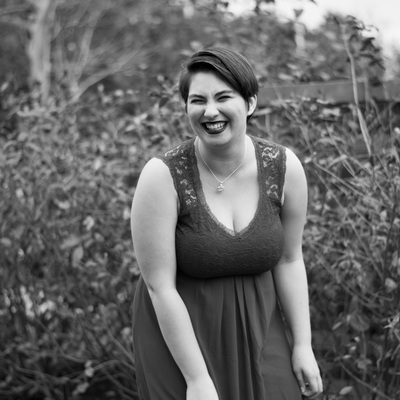 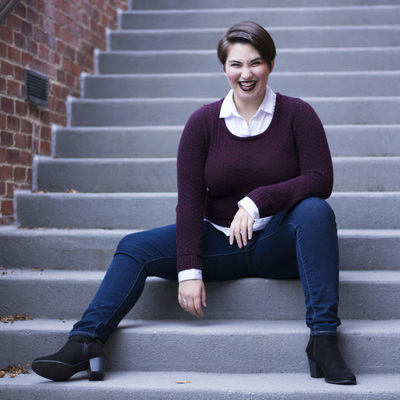 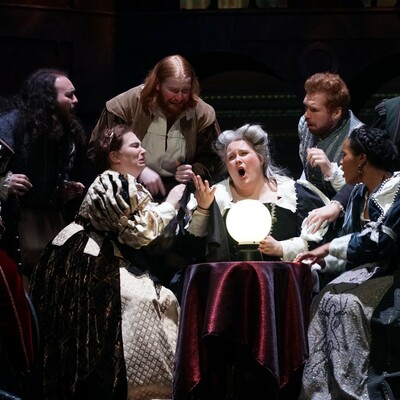 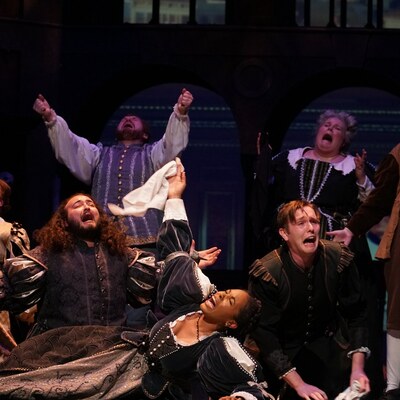 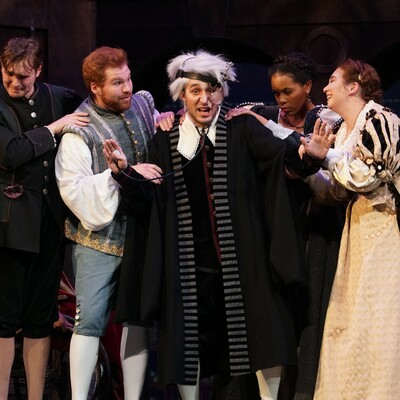 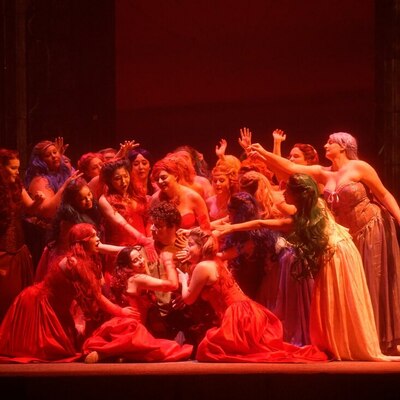 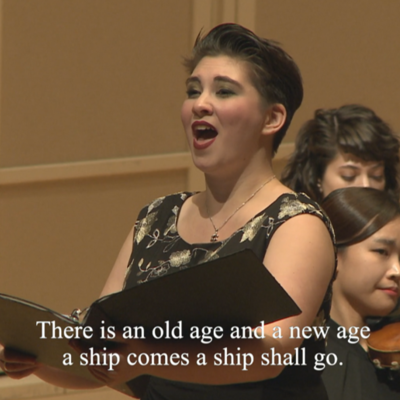 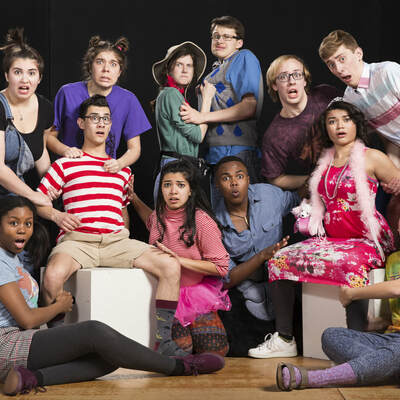 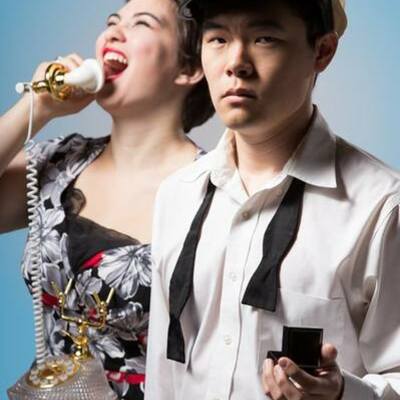 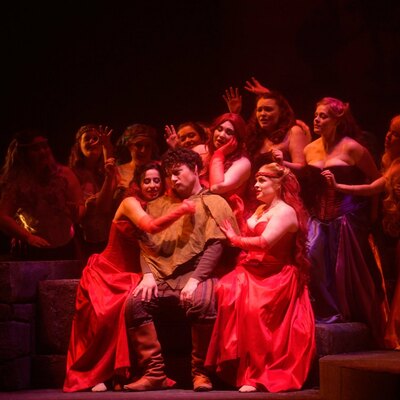 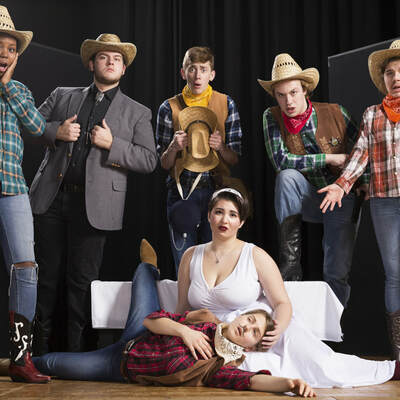 You are viewing Hayley Abramowitz's public Stagetime profile. To access the network and connect with Hayley, join Stagetime here.