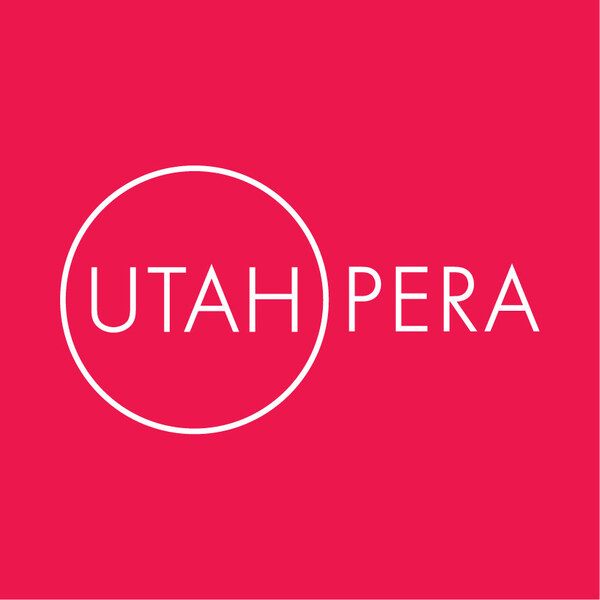 You are viewing Brandon Bell's public Stagetime profile. To access the network and connect with Brandon, join Stagetime here.

Brandon Bell is a baritone hailing from Suffolk, Virginia. Mr. Bell returns to Utah Opera as a member of their Resident Artist Program for the 2020/2021 season. This season, he appears with Utah Opera as the Steward in Flight, Sciarrone in Tosca, and Samuel in Pirates of Penzance. Mr. Bell also joins the Utah Symphony as the baritone soloist for their performances of Handel’s Messiah and Fauré’s Requiem.

Mr. Bell was most recently slated to perform as an Apprentice Artist with Des Moines Metro Opera, covering the role of Hawkins Fuller in Fellow Travelers, as well as singing the roles of General Arlie and the Bartender. Unfortunately, due to COVID-19, these engagements, as well as a fellowship at Ravinia’s Steans Music Institute in their Program for Singers were canceled/postponed. Additional engagements during the 2019-20 season, included Mr. Bell’s house debut with Utah Opera, appearing in their production of Silent Night as the British Major and La Traviata as Dr. Grenvil.

Recent engagements also included Mr. Bell’s portrayal of Terry in West Edge Opera’s production of Missy Mazzoli’s Breaking the Waves, role and house debut as Colline in West Bay Opera’s production of La bohème; and the Corporal in La fille du régiment, as a Festival Artist with Opera Saratoga. Mr. Bell is also a proud alumnus of the Wolf Trap Opera and Chautauqua Opera studio artist programs, and has appeared as a guest soloist with the California and Oakland Symphonies. 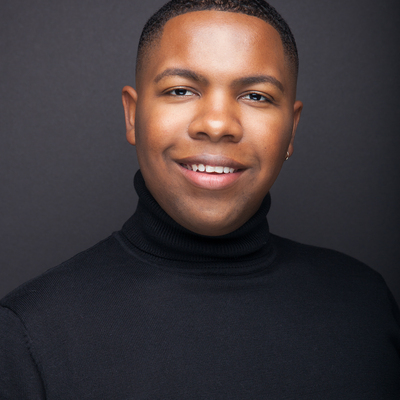 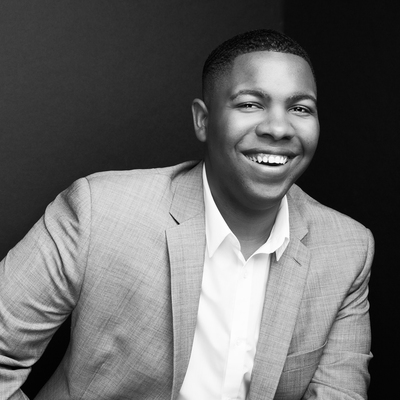 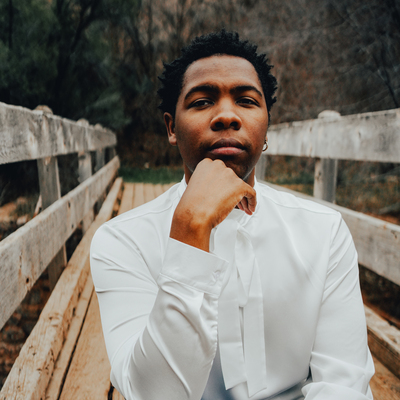 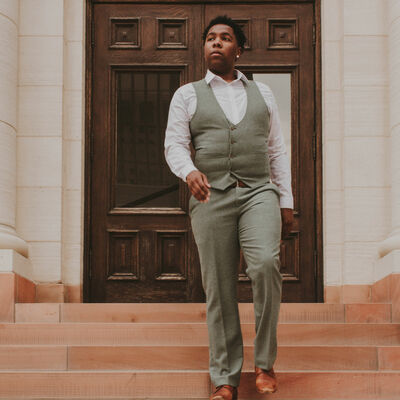 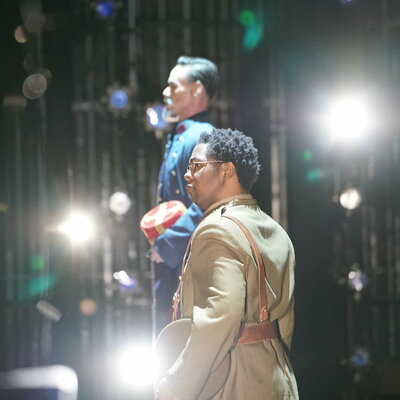 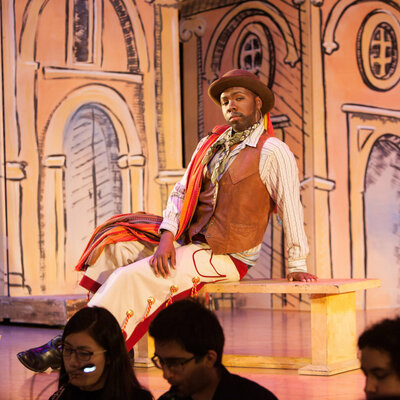 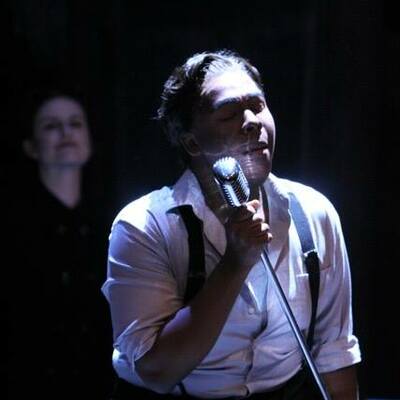 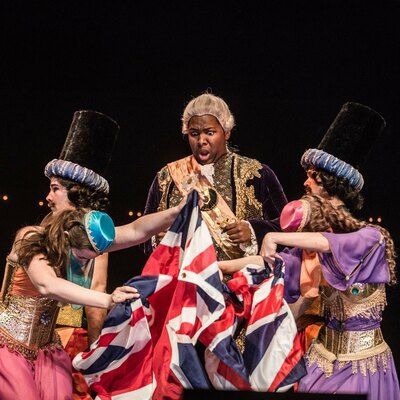 You are viewing Brandon Bell's public Stagetime profile. To access the network and connect with Brandon, join Stagetime here.