(She/Her/Hers) Micaela Aldridge is a classically trained mezzo-soprano who is interested in performing in creative mediums and learning music from all styles and time periods. She is also deeply passionate in advocating for heavy social and institutional reforms in the classical music field while promoting diversity, equity, and inclusion for fellow artists and performers. 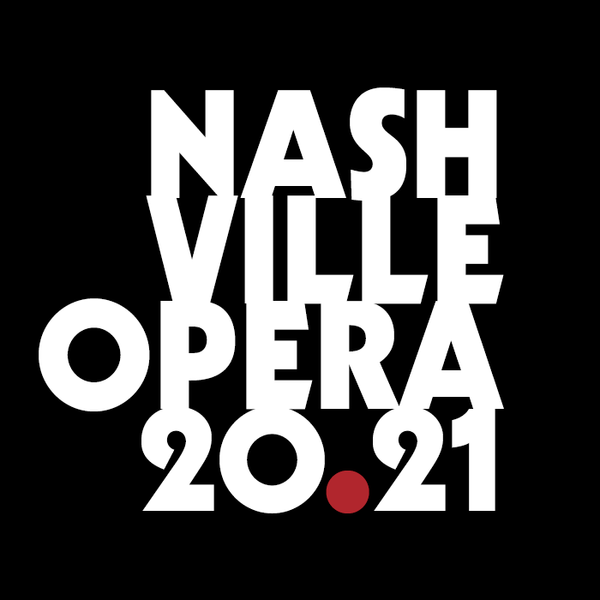 Nashville Opera
Miss Jessel, The Turn of the Screw, 2020 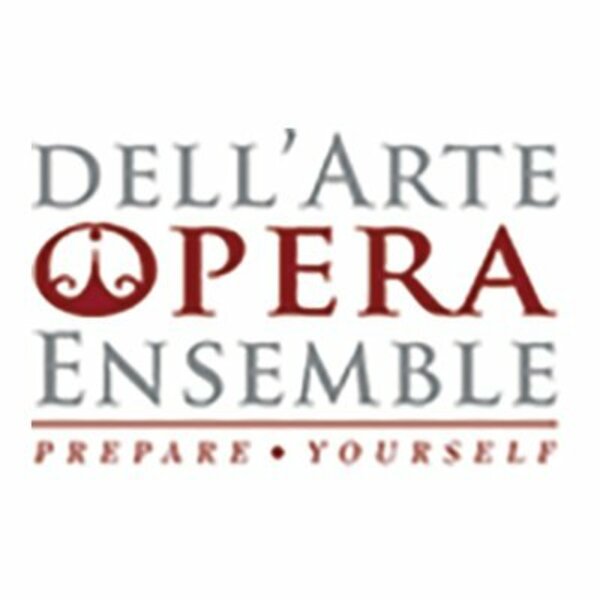 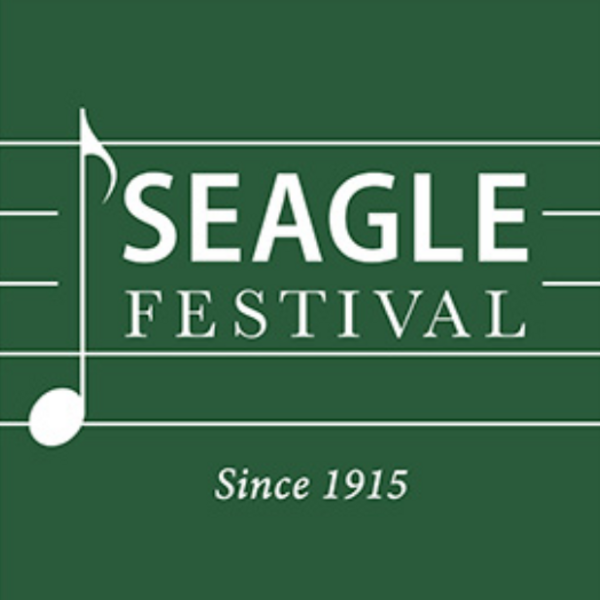 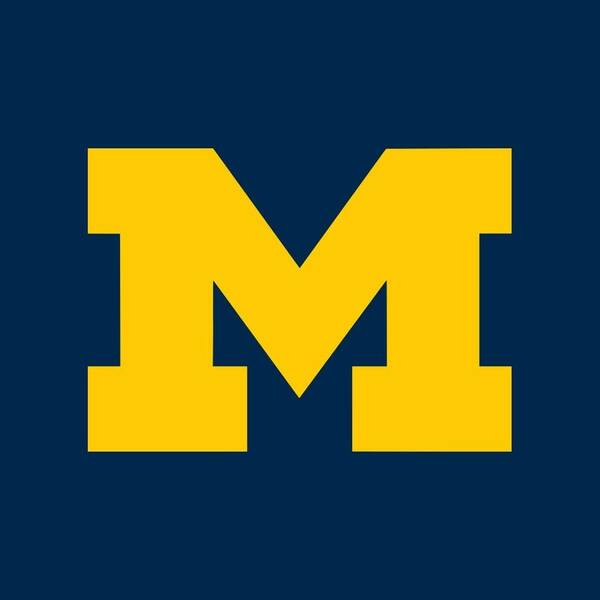 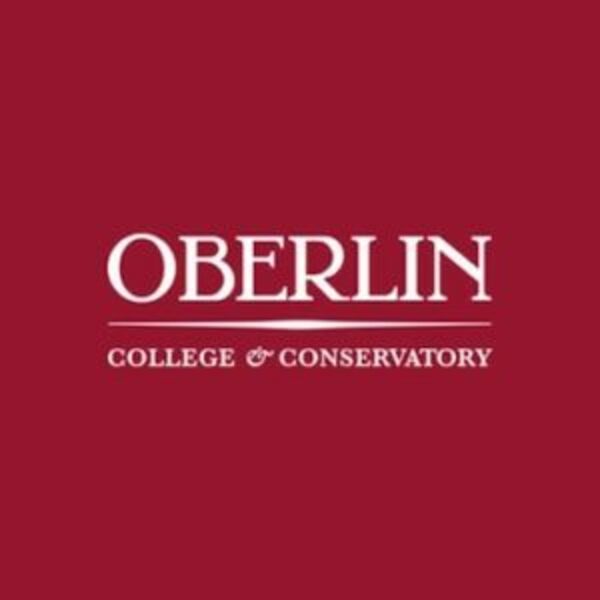 The Turn of the Sc...
Miss Jessel

Originally from Montclair, New Jersey, mezzo-soprano Micaëla Aldridge is a versatile performer with experience in opera, art song, oratorio, contemporary works, musical theater, jazz, and folk music. Born into a musical family, she began voice lessons at nine years old and started her classical career singing works by her father, composer Robert Aldridge, and appearing on NPR’s From the Top at age seventeen. Ms. Aldridge later went on to receive her bachelor’s degree from Oberlin Conservatory and her master’s degree from the University of Michigan, where she was a recipient of the prestigious Jessye Norman Graduate Fellowship in Voice.
This past season, Ms. Aldridge made her debut at Nashville Opera performing the role of Miss Jessel in Britten's The Turn of the Screw. She also appeared in dell'Arte Opera Ensemble's "Voices from the Tower" festival, and was the North Carolina District Winner at the 2019 Metropolitan Opera National Council Auditions. The 2017-2018 season saw her return to Seagle Festival for her second summer, where she performed the role of Cornelia in Handel’s Giulio Cesare in Egitto; in her previous season at Seagle, she appeared as the Third Lady in Die Zauberflöte. While at the University of Michigan, she most notably sang Hermia in Britten’s A Midsummer Night’s Dream, as well performed and curated a solo recital of music written by all female composers, with a focus on intersectionality and women’s issues of the past and present.
Ms. Aldridge has participated in numerous apprenticeships and training programs, including the Bonfils-Stanton Foundation 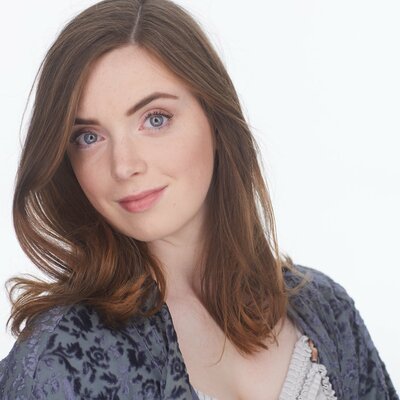 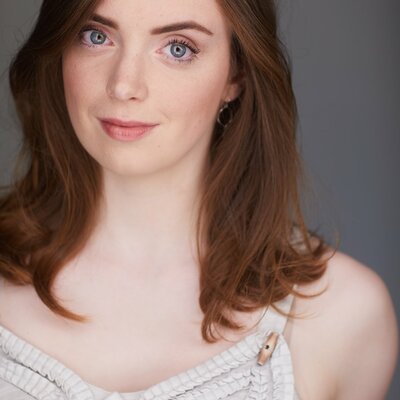 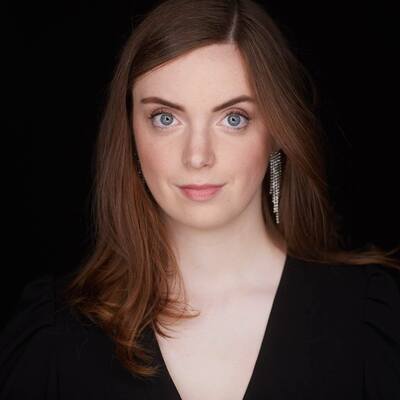 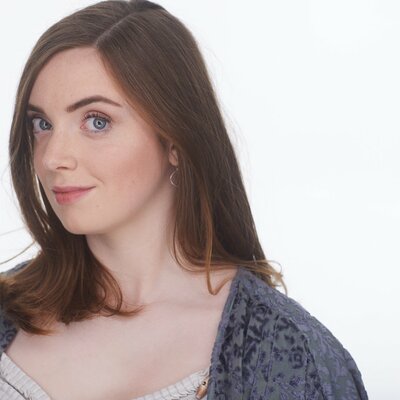 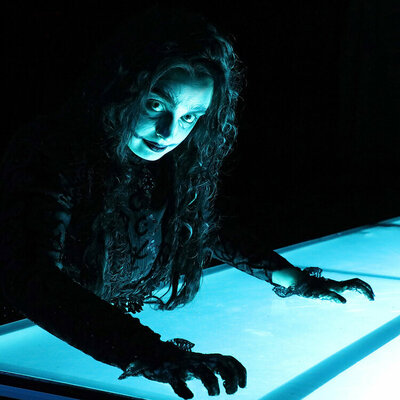 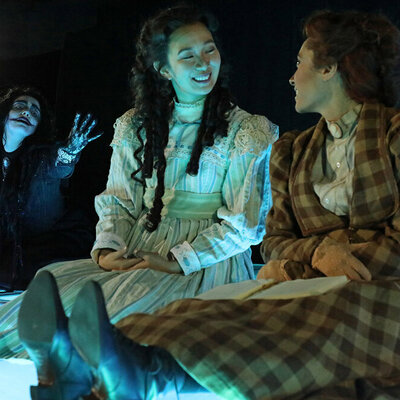 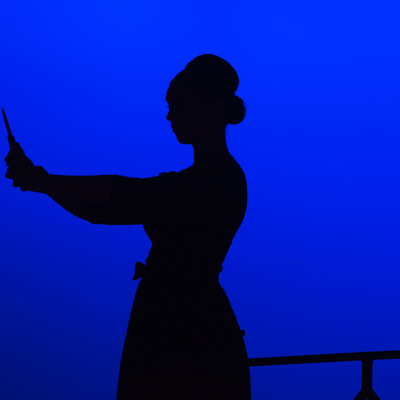 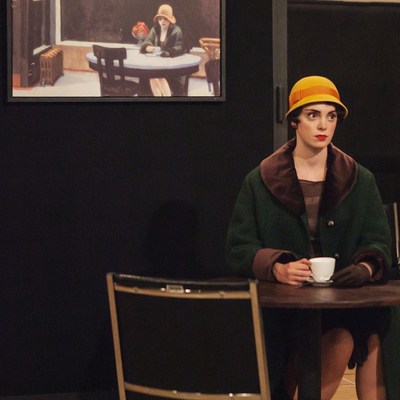 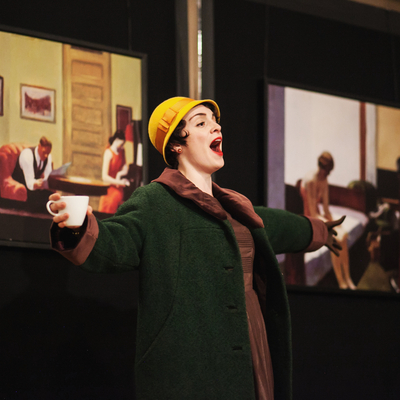 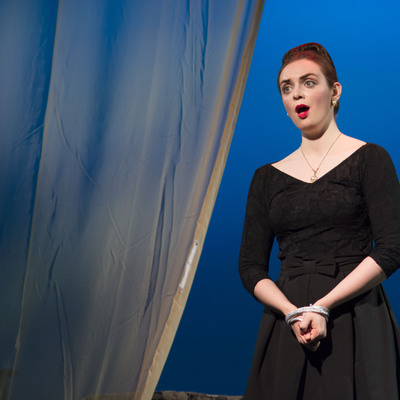 You are viewing Micaela Aldridge's public Stagetime profile. To access the network and connect with Micaela, join Stagetime here.