(He/ Him ) Baritone Johnathan McCullough recently wrapped filming his production of David T. Little’s Soldier Songs which will mark his directorial and role debut. The film made in collaboration with producer James Darrah and Freshfly Media will be aired on the Opera Philadelphia Channel early next year. 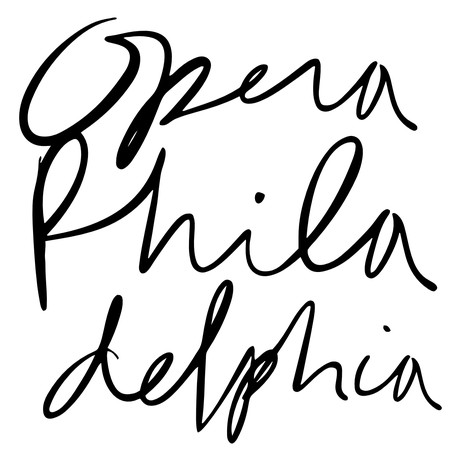 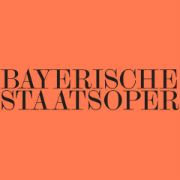 Bayerische Staatsoper
Faber- The Knot Garden (Cancelled due to COVID19) , 2020 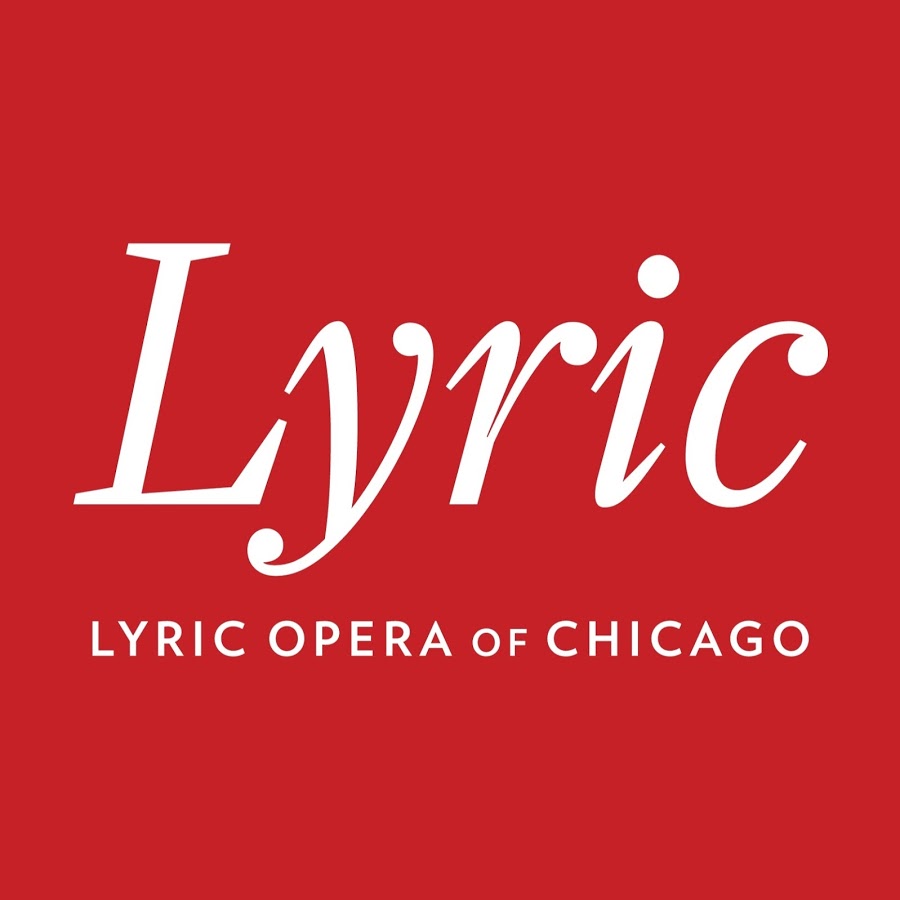 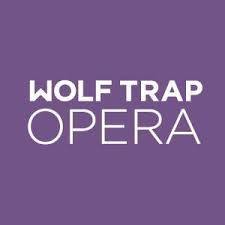 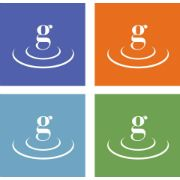 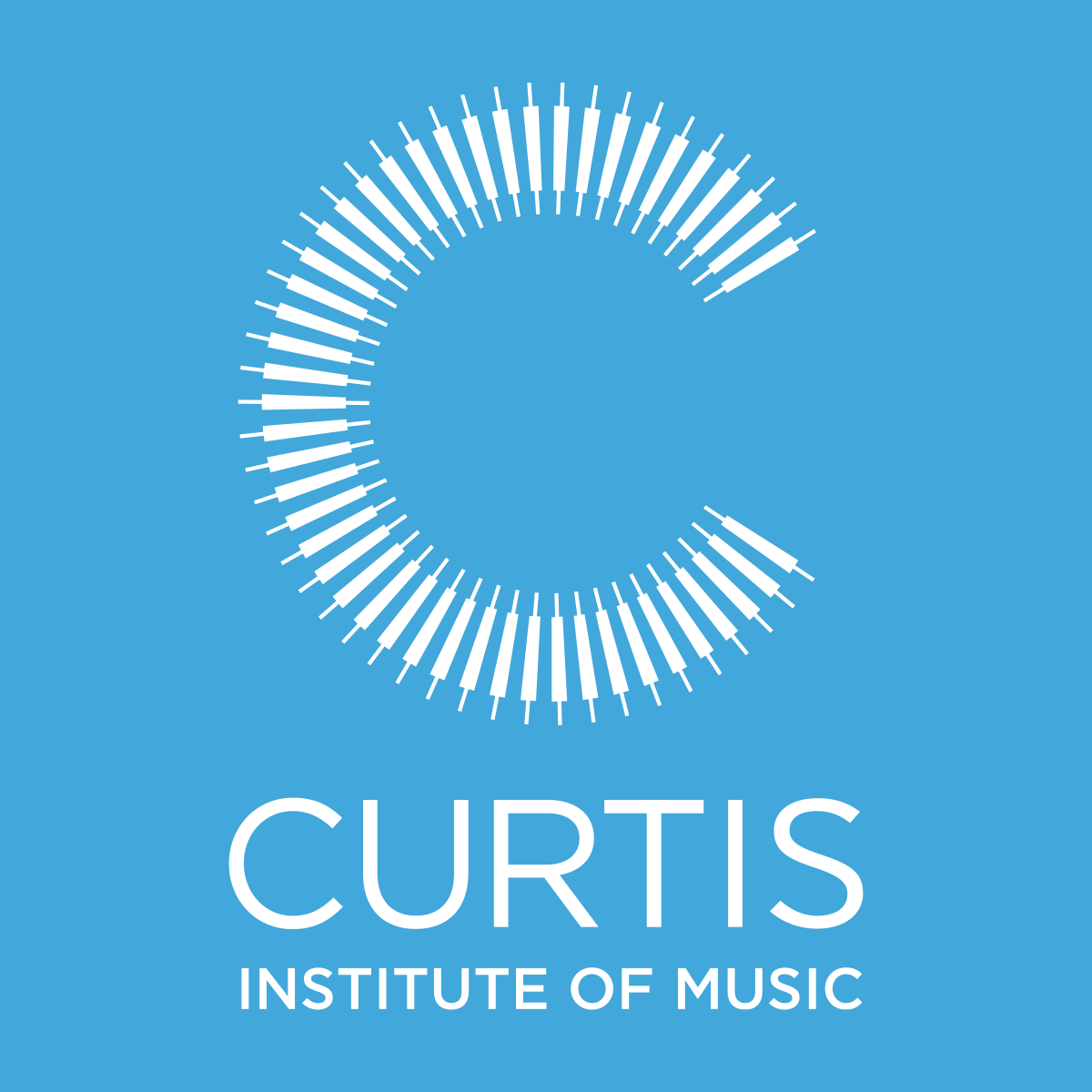 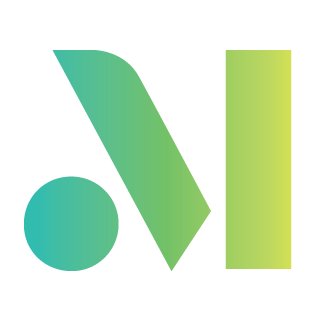 You are viewing Johnathan McCullough's public Stagetime profile. To access the network and connect with Johnathan, join Stagetime here.

The Marriage of Fi...
Count Almaviva

He recently made his UK and West End debut singing Il Conte in a new production of Le nozze di Figaro directed by Joe Hill-Gibbons at English National Opera. He was set to make his company and role debut at the Bayerische Staatsoper singing the role of Faber in Tippett’s The Knot Garden which was cancelled due to the COVID-19 pandemic. Having won First Prize in the 2019 Gerda Lissner Foundation Song competition singing Mahler’s Lieder eines fahrenden Gesellen, he looks forward to more opportunities singing Lieder and song in the near future. This past season Johnathan was selected by Renée Fleming to take part in the Weill Institute Song Studio at Carnegie Hall where he performed in concert. He will present a solo concert under the Carnegie Hall organization next season.

Last season, Johnathan sang successful role and house debuts as Demetrius in A Midsummer Night’s Dream at Opera Philadelphia, Harlequin at Opéra de Lausanne, and Figaro in Il Barbiere di Siviglia with Wolf Trap Opera on the Filene Center Stage, as well as returning to his signature role of Papageno at Opera San Louis Obispo.

“The American baritone Johnathan McCullough is virtually a singing Jim Carrey as the constantly outwitted Count, his face and body forever twisting in nine different directions at once.”
— The Times - The Marriage of Figaro 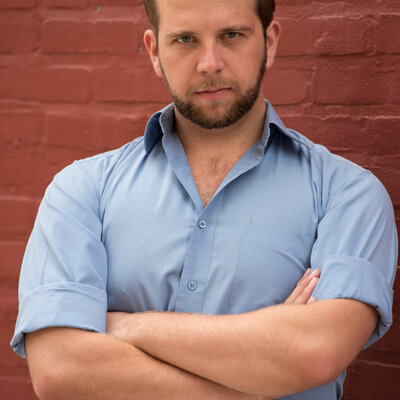 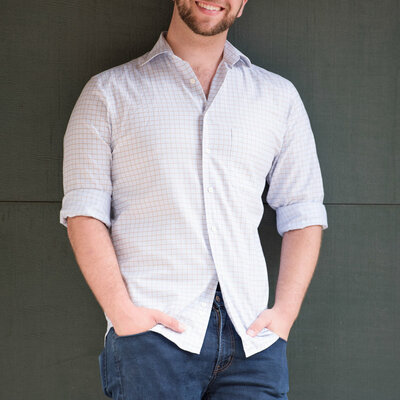 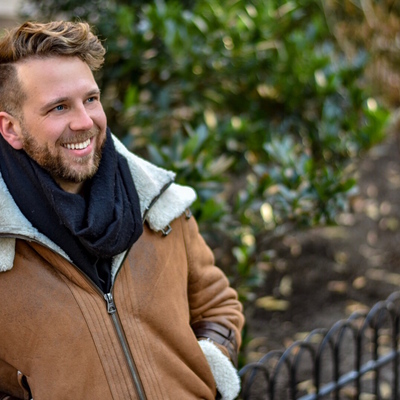 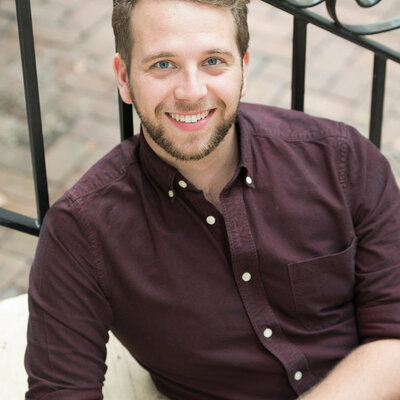 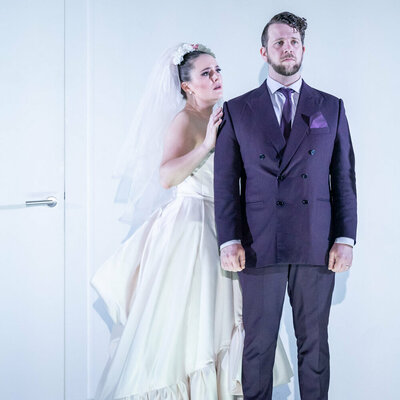 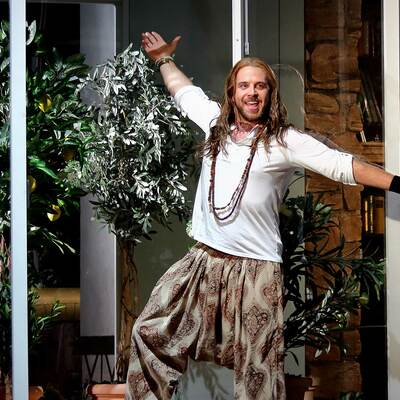 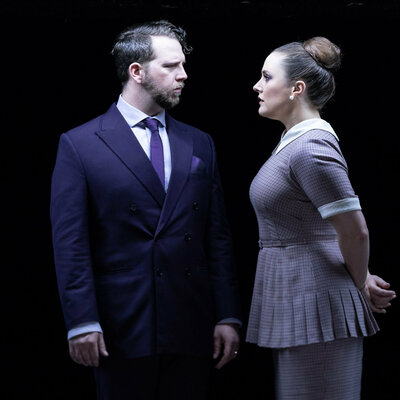 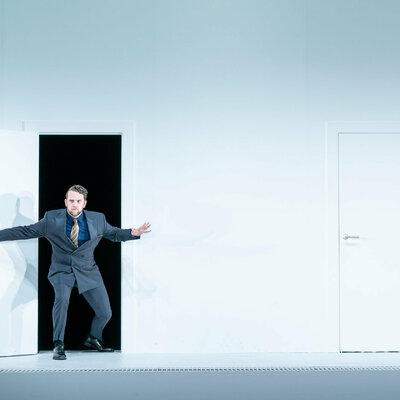 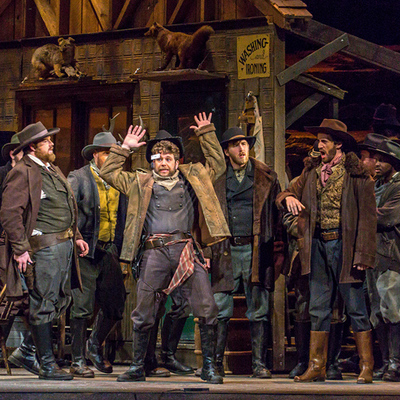 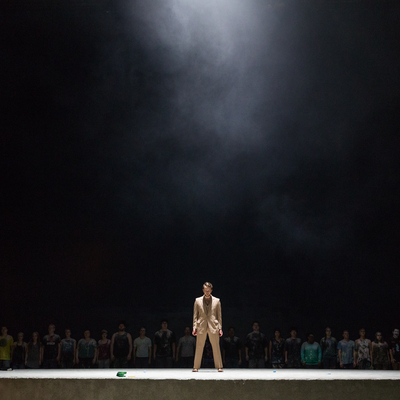 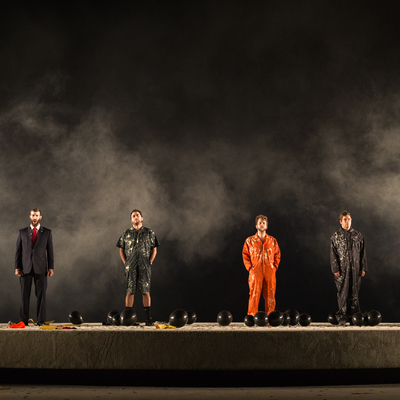 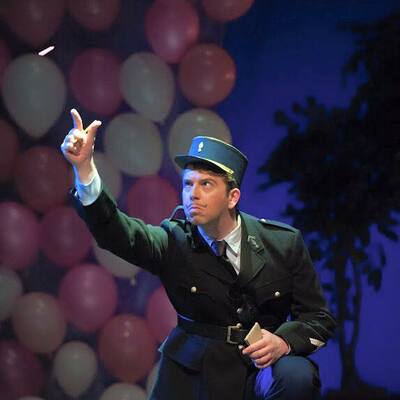 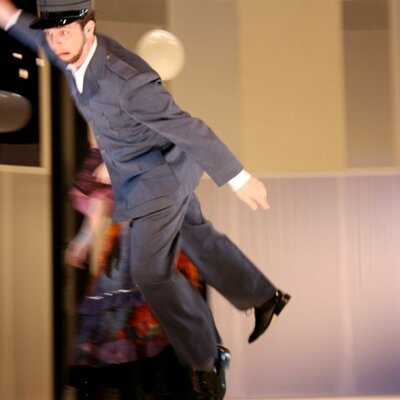 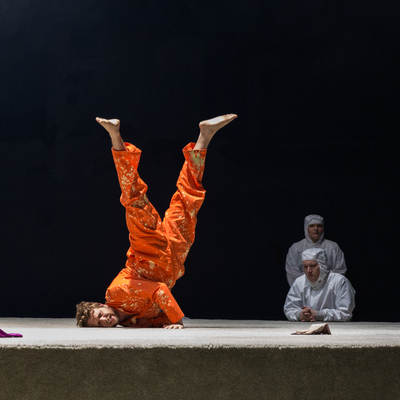 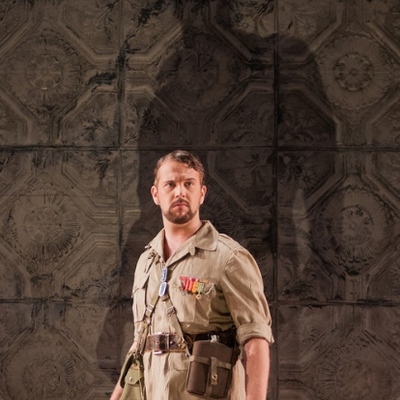 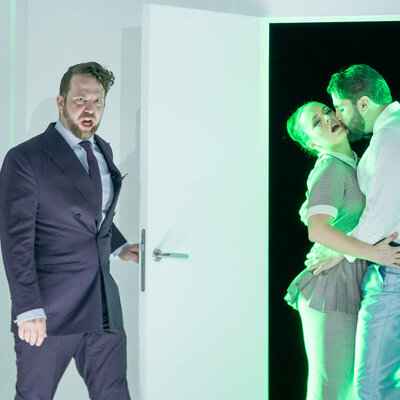 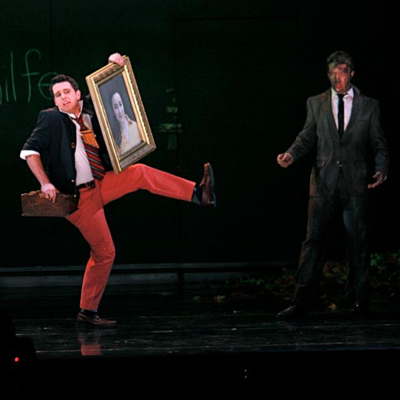 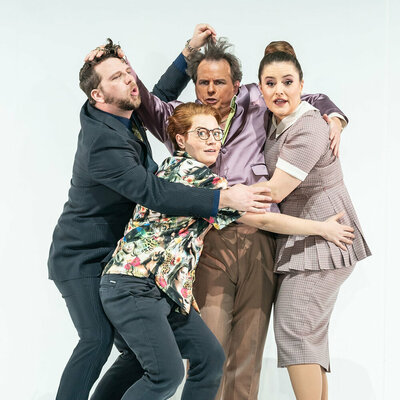 You are viewing Johnathan McCullough's public Stagetime profile. To access the network and connect with Johnathan, join Stagetime here.