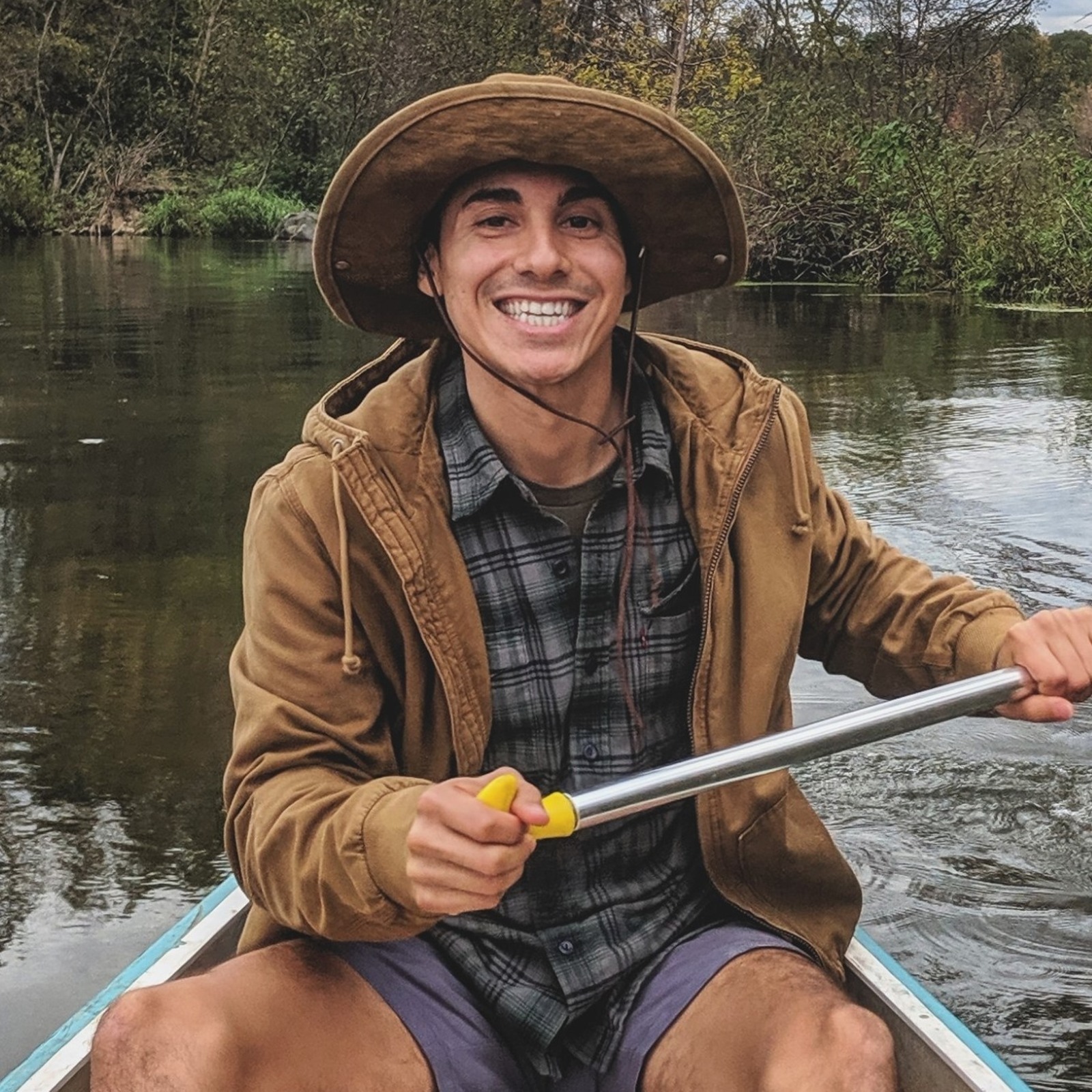 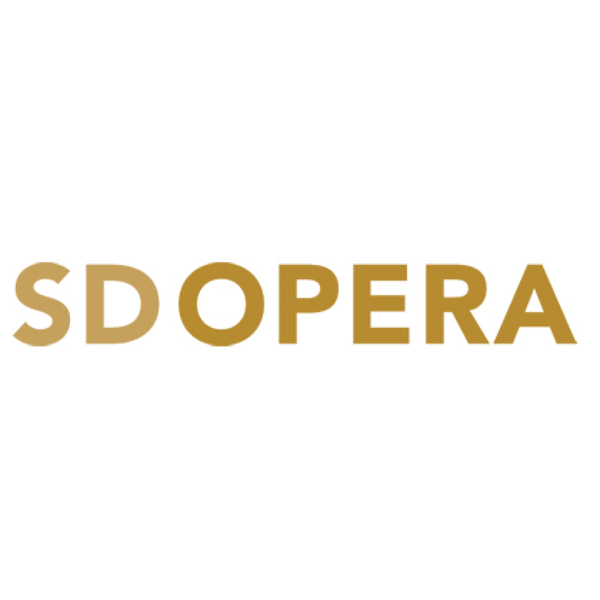 Angel Mannion is the co-creator and project manager of San Diego Opera's Opera Hack. He is also a professional baritone and choral conductor.

You are viewing Angel Mannion’s public Stagetime profile. To access the network and connect with Angel, join Stagetime here.

Angel is connected to Alexandra Rodrick, Adrian Kramer, and 2 more

Through excellence in innovative programming and education, San Diego Opera provides a lasting cultural service to the community. Our tradition of excellence in fully staged opera is augmented with new models of opera and venues. Our unique and deep commitment to the community propels us to explore ways of increasing affordability and accessibility.
You are viewing Angel Mannion's public Stagetime profile. To access the network and connect with Angel, join Stagetime here.