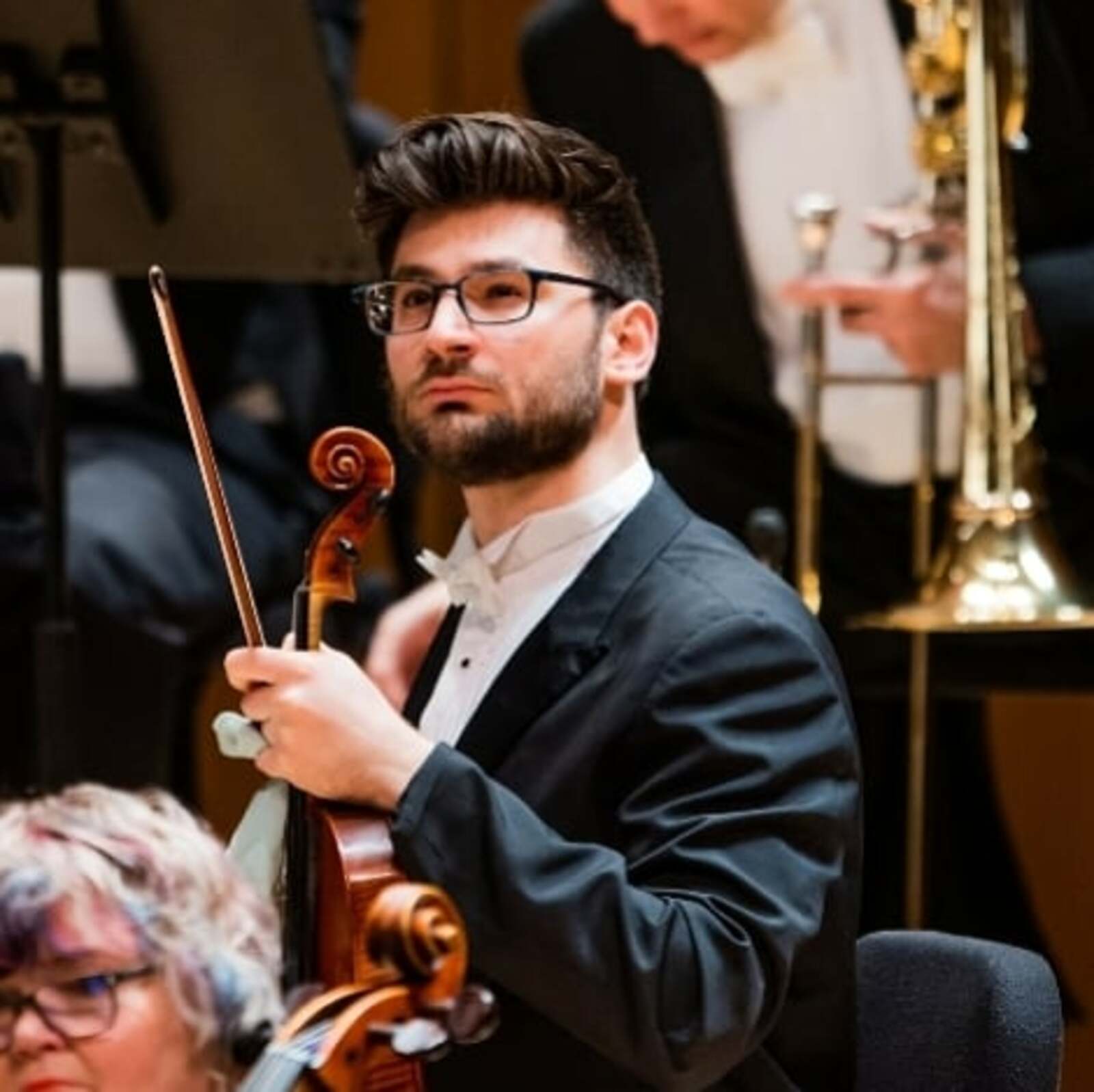 
Operations Manager for the Omaha Symphony and occasional violist.

You are viewing Erik Thorstensen’s public Stagetime profile. To access the network and connect with Erik, join Stagetime here.

Erik is connected to Marika Yasuda, Alexander Blank, and 5 more

Violist Erik Thorstensen has been playing and working with the Omaha Symphony since 2016. He received his bachelor’s degree from Vanderbilt University and his master’s degree from Indiana University, studying with Kathryn Plummer and Stephen Wyrczynski.

Before joining the Omaha Symphony, Thorstensen was a member of the Evansville Philharmonic Orchestra, as well as other regional orchestras across the state of Indiana. While at Indiana University, he took up roles in the administration of the music school, from coordinating the chamber music program to assisting in the creation of their new collaborative music department.

In Nashville during his undergraduate studies, Thorstensen was active in teaching at the W.O. Smith Music School, a community music school that provides instruments and lessons to low-income families.

Thorstensen has spent his recent summers all over the country. He has assisted in teaching at the Indiana University Summer String Academy, spent time as a student counselor at the Meadowmount School of Music, as well as in administrative roles with the Music Academy of the West in Santa Barbara, California.

A native of Omaha, Thorstensen volunteers as an assistant coach with his high school soccer team in his spare time.
You are viewing Erik Thorstensen's public Stagetime profile. To access the network and connect with Erik, join Stagetime here.